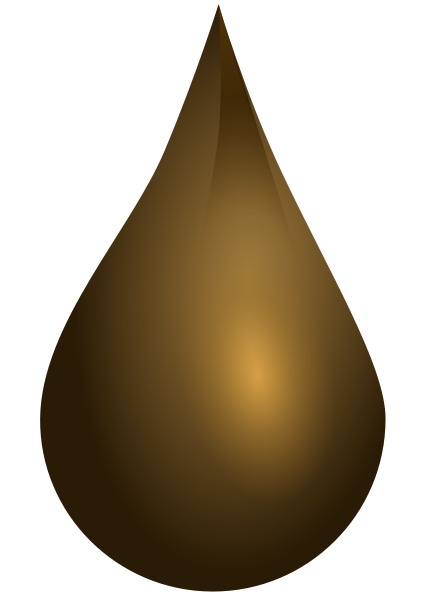 The United States is not running out of oil.  In fact, nobody on the entire globe has more energy resources than the United States does.  The truth is that we are absolutely swimming in oil and natural gas and we have so much coal that we have no idea what to do with it all.  At current consumption rates, America has enough energy resources to completely satisfy all of its needs well into the 22nd century.  If we would just access those resources, we would not have to import a single drop of foreign oil.  But most Americans don’t realize that we have plenty of oil.  In fact, our education system has brainwashed most Americans into believing that our energy resources are rapidly being depleted and that we will soon enter a great energy crisis.  We are all constantly told that we must transition to “green energy” before it is too late.  But the reality is that America is an energy rich nation and new discoveries of oil and natural gas deposits are being made all the time.  Shouldn’t someone tell the American people the truth about these things?

Sadly, Barack Obama keeps running around the country declaring that there is no way that the United States can supply itself with enough oil.  During one speech a while back, Obama made the following statement….

“With only 2% of the world’s oil reserves, we can’t just drill our way to lower gas prices”

The funny thing is that what Obama said sounds very similar to something that Jimmy Carter said back in 1977….

“Unless profound changes are made to lower oil consumption, we now believe that early in the 1980s the world will be demanding more oil than it can produce”.

How did that prediction work out for Jimmy Carter?

The truth is that Obama is misleading the American people just like Jimmy Carter did.  A recent Investor’s Business Daily article explained how Obama is twisting the truth….

But the figure Obama uses — proved oil reserves — vastly undercounts how much oil the U.S. actually contains. In fact, far from being oil-poor, the country is awash in vast quantities — enough to meet all the country’s oil needs for hundreds of years.

At current consumption rates, the United States has enough oil to last into the 23rd century without ever importing a single drop of oil from another country.

But only a very small fraction of the American people know this.

So when are we going to start hearing the truth?

The following are 10 facts about America’s energy resources that will blow your mind….

#2 It is estimated that there are up to 19 billion barrels of recoverable oil deposits in the tar sands of Utah.

#3 It is estimated that there are at least 86 billion barrels of recoverable oil deposits in the Outer Continental Shelf.

#4 It is believed that there are 800 billion barrels of recoverable oil deposits in the Green River formation in Wyoming.

#6 According to the Institute of Energy Research, the United States has a 120 year supply of natural gas.

#7 According to the Institute of Energy Research, the United States has a 200 year supply of oil.

#8 According to the Institute of Energy Research, the United States has a 464 year supply of coal.

#9 According to Pastor Lindsey Williams, absolutely gigantic oil fields have been discovered up in Alaska that the American public is not being told about.

#10 Goldman Sachs is predicting that the United States will be the number one oil producing country in the world by the year 2017.

But you never hear any of these statistics from Barack Obama, do you?

And some of our oil fields that were thought to be “depleted” are actually filling back up with oil.  Many scientists are extremely puzzled by this.  The following quote is from a 1999 Wall Street Journal article….

Production at the oil field, deep in the Gulf of Mexico off the coast of Louisiana, was supposed to have declined years ago. And for a while, it behaved like any normal field: Following its 1973 discovery, Eugene Island 330’s output peaked at about 15,000 barrels a day. By 1989, production had slowed to about 4,000 barrels a day.

Then suddenly—some say almost inexplicably—Eugene Island’s fortunes reversed. The field, operated by PennzEnergy Co., is now producing 13,000 barrels a day, and probable reserves have rocketed to more than 400 million barrels from 60 million. Stranger still, scientists studying the field say the crude coming out of the pipe is of a geological age quite different from the oil that gushed 10 years ago.

The truth is that there is still much about the formation of oil that is a great mystery to our scientists.  For much more on this, you can listen to a recent interview with Dr. Jerome Corsi on Coast to Coast right here.

Unfortunately, much of the information that you have read above is being repressed because it would be very damaging to the “green agenda” that the global elite are trying to impose on all of us.

As I wrote about yesterday, a “green economy” is absolutely central to the “sustainable development” agenda that the United Nations is promoting.

The elitists at the UN believe that carbon dioxide is evil and that it is going to cause catastrophic climate change.

But the truth is that we have always had “climate change” and even if you eliminated all forms of human activity it would only reduce carbon dioxide levels on our planet by a marginal amount.

So if you want the earth to be more “green”, then you should actually want levels of carbon dioxide to be even higher.

Unfortunately, this kind of logic evades the “true believers”.

Folks like Al Gore run around the planet declaring that global warming is going to bring an end to life as we know it if something is not done immediately.

Well, you know what?

The climate on earth is going to change and nothing can stop it.  It has always changed and it always will change.

The sun has been behaving very strangely in recent years.  If this continues (or gets even worse) we are going to see some very bizarre weather patterns in the years ahead.

And there is not a thing we can do about it other than pray.

But Obama is going to continue to repress energy production in the United States and try to push us toward his vision of a “green society”.

Unfortunately, much of what he is trying to do is extremely damaging to our economy.  This was beautifully demonstrated in a recent YouTube video entitled “If I Wanted America To Fail“….

So does this mean that alternative energy is bad?

At the same time that we work to exploit the vast deposits of oil, natural gas and coal under our feet, we should also seek to develop cutting edge alternative energy technologies.

For example, most Americans have never even heard of thorium, but many scientists believe that it could provide nearly endless amounts of very safe, very cheap and very clean energy for future generations.

America is not going to run out of energy.  America has more energy resources that anyone else in the world and our nation is also one of the leaders in developing cutting edge alternative energy technologies.

This country has a lot of problems, but a lack of energy is not going to be one of them unless our politicians get in the way. 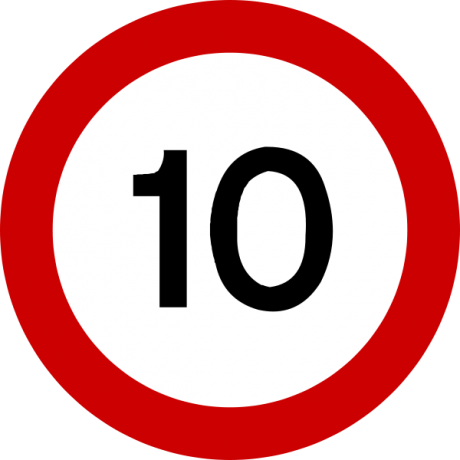