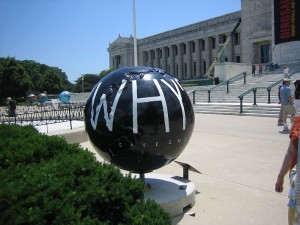 Why does it seem like America is getting crazier with each passing year?  It has become glaringly apparent that very deep corruption has taken root in our society from the lowest levels of society all the way up to the highest levels of society.  In fact, some of the worst behavior of all is being exhibited by those that are supposed to be “examples” for our young people – politicians, bankers, lawyers, CEOs, etc.  As we enter 2013, the American people are greedy, selfish, boastful, proud, arrogant, disrespectful, ungrateful, materialistic, unforgiving, without self-control and they are completely and totally addicted to entertainment.  They believe that America will always be “the greatest nation on earth” just because of who we are, and they believe that the rest of the world should look up to us as a bright, shining example of everything that is good in the world.  Meanwhile, we lead the world in a large number of negative categories and our society is decaying right in front of our eyes.  It reminds me of what happened during the waning days of the Roman Empire.  The Romans just assumed that Rome would always be dominant forever, and they became extremely complacent and extraordinarily decadent.  We all know how that turned out, and at this point things are not looking good for America either.

Well, it might help to ask ourselves a few questions as another year begins.

Why did the New York Times (the most read newspaper in the country) publish an article by a Georgetown University professor entitled “Let’s Give Up On The Constitution“?  What kind of message are they trying to send by publishing that trash?

Why is the U.S. government actively supporting and giving aid to Syrian rebels that are beheading Christians?  Just the other day, Syrian rebels beheaded one Christian man and fed his body to dogs.  The man that they killed had recently been married and was expecting his first child.

Why is the U.S. military sending troops to 35 different African nations in 2013?  Can we really afford to be the police of the world?

Why does California keep doing such stupid things?  On January 1st, more than 800 new laws (most of them ridiculous) go into effect in the state.

Why is so much U.S. real estate being bought up by China?  Chinese citizens purchased one out of every ten homes that were sold in the state of California in 2011.

Why is Texas Governor Rick Perry resurrecting the Trans-Texas Corridor project?  Does he honestly believe that nobody will notice?

Why is the mainstream media ignoring the fact that the percentage of Americans that are against a ban of handguns is at an all-time high?

Why is the mainstream media ignoring a recent theater shooting that was stopped by a man with a gun?

Why do celebrities that claim to be “anti-gun” constantly make movies that are absolutely brimming with gun violence?

Why is genetically-modified rice that has human genes in it being grown in Kansas?

Why is the Obama administration working so hard to “force Christians to act against their faith“?

Why was a surveillance drone hovering over the Vikings-Packers game at the Metrodome on Sunday?

Why did the U.S. government ask the Mexican government to help them increase participation in the U.S. food stamp program?

Why does the U.S. government have a website that teaches immigrants how to sign up for welfare programs once they arrive in the United States?

If “terrorists” are the threat we are all supposed to be worried about, then why is the U.S. government spending gigantic mountains of money to watch and monitor Americans?  Today, the American people are the most surveilled people in the history of the world.  Why is this happening?  What will our society eventually look like if we keep going down this path?

Why is the mainstream media being so quiet about the giant sinkholes that are opening up all over the world?

Why have volcanic activity and earthquake activity along the Ring of Fire increased so dramatically as we approach 2013?

Why are Protestants losing political power so rapidly in America today?

Why does the Obama administration seem so determined to reduce the size of the U.S. strategic nuclear arsenal?

Why don’t more Americans know about the population control agenda of the global elite?

Why do 77,000 federal employees earn more money than the governors of their own states do?

Why does it cost American taxpayers more than a billion dollars to take care of the Obamas each year?

Why is Hillary Clinton the most admired woman in America?

Why is Barack Obama the most admired man in America?

Do you have any why questions to add to this list? 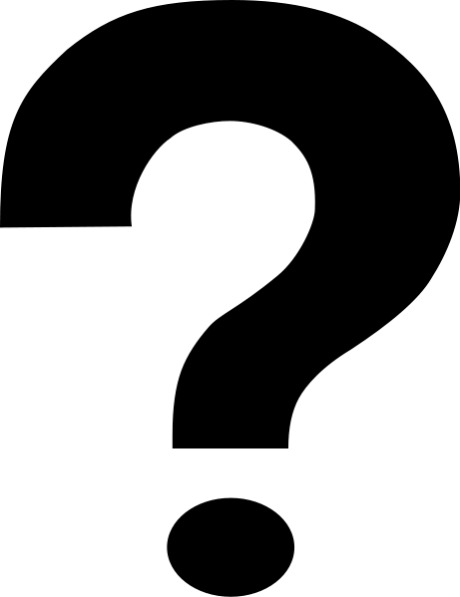