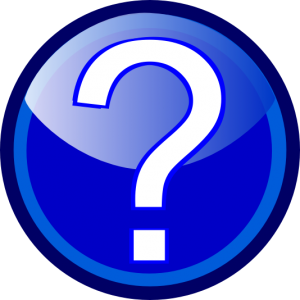 I could understand if the U.S. military was ordering ammunition in this quantity.  When you fight wars you can go through ammunition very rapidly.

But the Department of Homeland Security is only supposed to be shooting at people very rarely.

It simply does not make sense that they would need so much ammunition.

The following is an excerpt from the official press release about this deal between ATK and the Department of Homeland Security….

ATK announced that it is being awarded an Indefinite Delivery/Indefinite Quantity (IDIQ) agreement from the Department of Homeland Security, U.S. Immigration and Customs Enforcement (DHS, ICE) for .40 caliber ammunition. This contract features a base of 12 months, includes four option years, and will have a maximum volume of 450 million rounds.

ATK was the incumbent and won the contract with its HST bullet, which has proven itself in the field. The special hollow point effectively passes through a variety of barriers and holds its jacket in the toughest conditions. HST is engineered for 100-percent weight retention, limits collateral damage, and avoids over-penetration.

“We are proud to extend our track record as the prime supplier of .40 caliber duty ammunition for DHS, ICE,” said Ron Johnson, President of ATK’s Security and Sporting group.

But this is not the only kind of ammo that the DHS is placing an order for.

Business Insider is also reporting that the Department of Homeland Security is seeking to buy 175 million rifle ammunition rounds….

We’ve also learned that the Department has an open bid for a stockpile of rifle ammo. Listed on the federal business opportunities network, they’re looking for up to 175 million rounds of .233 caliber ammo to be exact. The 223 is almost exactly the same round used by NATO forces, the 5.56 x 45mm.

This all comes at a time when gun sales are absolutely going through the roof in the United States.

Gun manufacturer Sturm, Ruger & Co. recently announced that it would be suspending new orders until May because it received orders for more than one million guns during the months of January and February.

The following announcement about this suspension of sales comes from their official website….

Overall, more than 10 million guns were sold in the United States during 2011.

And gun sales have continued to rise at a brisk pace in 2012.  The following was recently posted on Yahoo News….

The NSSF said that 920,840 instant criminal background checks were made in January alone, a gain of 17.3% over the same month in 2011. This now makes it the 20th consecutive month of increases. While using the number of background checks is a good measurement of sales, it doesn’t paint the whole picture as some checks are used for the purchases of multiple firearms. Also, some private transfers and sales from gun shows are exempt, making the actual number of guns sold higher.

According to Gallup, 41 percent of all Americans said that they owned a gun in 2010.  But when that question was asked again in 2011, that number had risen to 47 percent.

Clearly, a lot of Americans are feeling the need to arm themselves.

Unfortunately, they may find themselves short on ammunition for those guns considering how much ammo the government is buying up.

So what is causing everyone to buy so many guns?

Well, without a doubt we are likely to see a rise in crime as the U.S. economy continues to crumble.  People want to be able to protect themselves and their families when everything falls apart.  In fact, we are already starting to see some really violent home invasions in many parts of the nation.  Many in the prepper movement are deeply concerned about the direction this country is headed and they want to be prepared for whatever happens.

Of course the rising gang problem in America is a major concern too.  According to the FBI there are now 1.4 million gang members living in the United States, and that number has increased by 40 percent since 2009.  Many urban communities have essentially been taken over by these gangs, and many of these gangs are definitely not shy about using violence.  Average Americans that live in these communities want to be able to have a fighting chance against these gangs.

But that doesn’t explain why the DHS needs so much ammunition.  Yes, our world is becoming increasingly unstable, but under what conditions does the DHS ever anticipate firing off 450 million rounds?

Something does not add up.  If anyone has a possible explanation for why the DHS would need 450 million rounds of ammunition, please post a comment and share your thoughts with us below…. 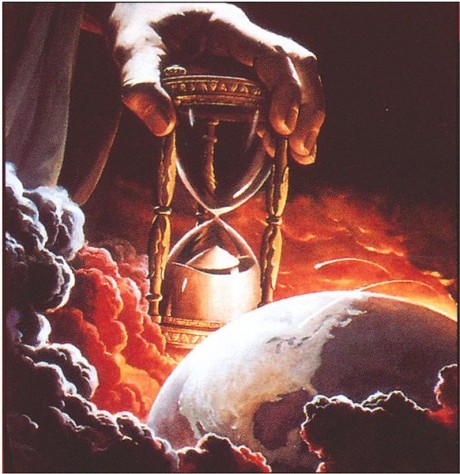