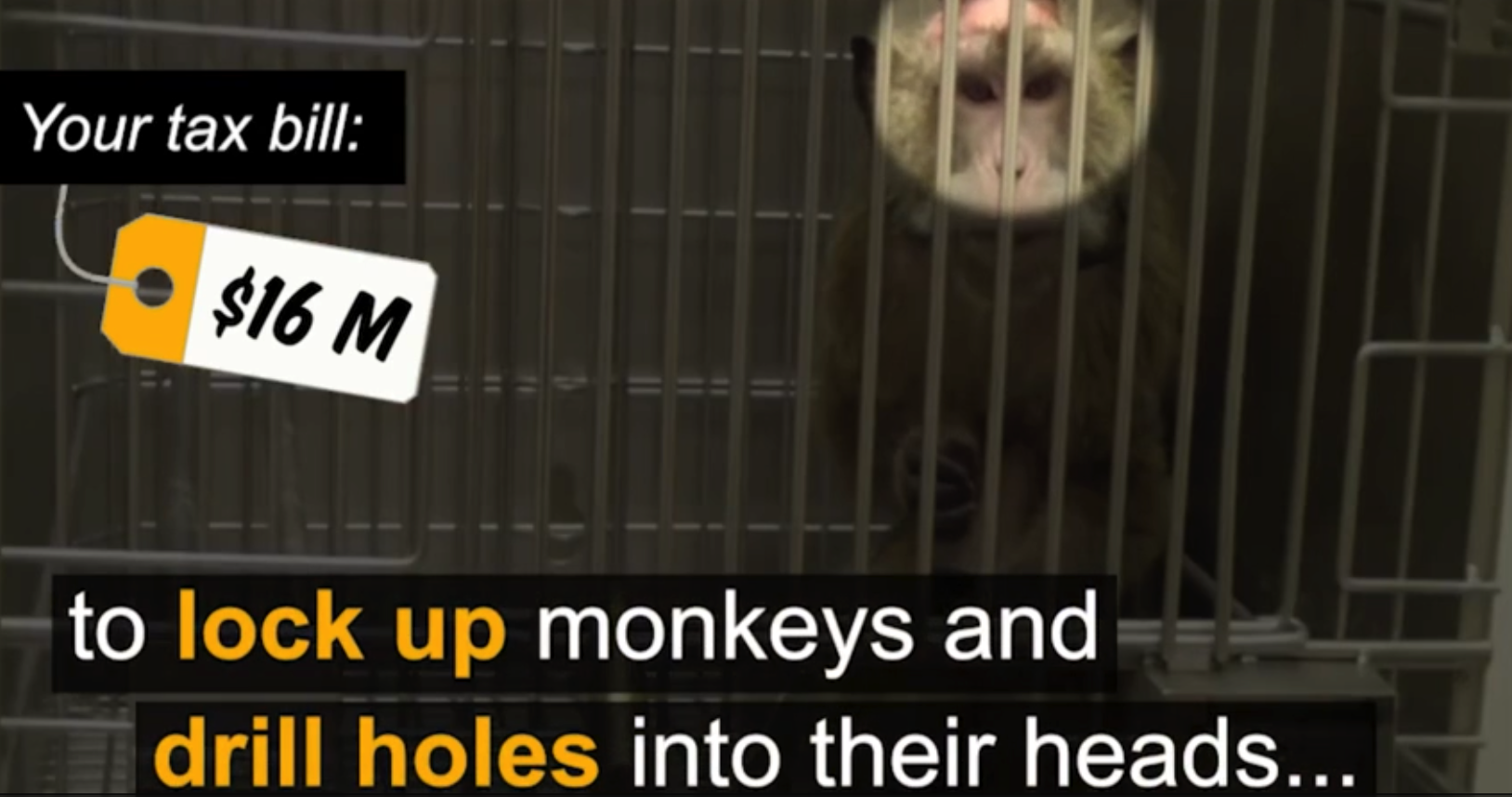 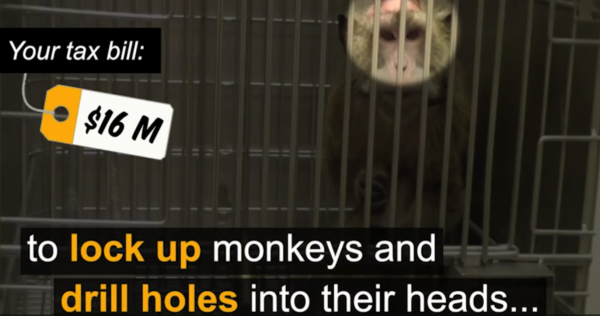 The scandals that have been revealed this week should be shaking America to the core.  As I detailed yesterday, Dr. Anthony Fauci and his minions approved and funded experiments that involved drugging beagle puppies and locking their heads in mesh cages filled with hungry sand flies “so that the insects could eat them alive”.  In another case, 44 beagle puppies had their vocal cords slashed so that they wouldn’t bark while Fauci’s scientists experimented on them.  As a result of these absolutely shocking revelations, the hashtag “#ArrestFauci” was trending on Twitter on Sunday…

Twitter users posted the hashtag calling out Fauci, director of the National Institute of Allergy and Infectious Diseases, over reports that hundreds of thousands of taxpayer dollars were used to subject dogs to cruel testing before ultimately killing them.

But will Fauci be arrested?

We now know that Fauci has been approving and funding experiments that involve the torture of innocent puppies for decades.

If our nation denounces this great evil and holds those responsible accountable for their actions, that would indicate that there is still some good in our society.

But if nothing happens and Fauci and his minions are allowed to continue their torture of animals, that will put us right up there with the most wicked regimes in history.

We have also just learned that the NIH has been spending millions of dollars to fund extremely cruel experiments on monkeys at Emory University’s Yerkes National Primate Research Center.  What is being done to these monkeys is beyond sickening.

According to White Coat Waste, more than 16 million dollars has been spent so far on experiments that involve the following forms of torture…

Now that this has been revealed, why aren’t the feds immediately moving in to arrest the sickos that are doing this torture?

Apparently this sort of thing has been going on for years at this particular facility, and up to this point more than 4,000 primates have been the subject of various “experiments”…

Altogether, Yerkes NPRC imprisons over 4,000 primates of different species for use in needless experiments opposed by most Americans. Experts agree that primate experiments are incredibly wasteful, and even NIH Director Francis Collins recently highlighted the ineffectiveness of animal testing.

How far gone do you have to be to think that torturing monkeys like this is okay?

In a truly just society, anyone involved in such monstrous activity would be put in prison.

Sadly, it is being reported that large numbers of monkeys are being subjected to other forms of torture at many other facilities all around the nation…

And thanks to the NIH, your tax dollars are paying for all of this.

But are the big corporate news networks going to make a big deal out of all this?

Of course not, because they actually support the torture.

And most Americans are not going to stand up against this either, and that is because the moral foundation of our society is almost entirely gone at this point.

Let me give you another example.

According to documents obtained by Judicial Watch, the NIH has been spending lots of money to buy “organs from aborted human fetuses”…

“Chopping up aborted human beings for their organs and tissue is a moral and legal outrage,” said Judicial Watch President Tom Fitton. “This issue should be front and center in any debate about America’s barbaric abortion industry.”

In February 2020, Judicial Watch first uncovered through this lawsuit hundreds of pages of records from the National Institutes of Health (NIH) showing that the agency paid thousands of dollars to a California-based firm to purchase organs from aborted human fetuses to create “humanized mice” for HIV research.

In May 2021, this lawsuit uncovered FDA records showing the agency spent tens of thousands of taxpayer dollars to buy human fetal tissue from ABR. The tissue was used in creating “humanized mice” to test “biologic drug products.” The records indicated the FDA wanted tissue purchases “Fresh; shipped on wet ice.”

We are literally carving up aborted babies and using their organs in some of the sickest scientific “experiments” imaginable.

But only a small percentage of the U.S. population actually cares that this is going on.

Needless to say, they were never going to stop with just torturing animals.

Today, all of us are the “experiment”, and our evil scientists are committing crimes against humanity of the highest level all over the globe.

And even though this is happening right in front of our eyes, most people still refuse to wake up.

Now that so much has been revealed, there are no more excuses.

Either we clean up our act, or we deserve to be treated as one of the wickedest nations in the history of humanity.

Of course we aren’t going to clean up our act, are we?

Behind closed doors, Fauci and his minions are going to continue to kill, torture and carve up the innocent.

I have said this before, and I will say it again.  A great day of reckoning for our nation is fast approaching, and we deserve every ounce of the pain that is coming our way.

If what Fauci and his minions are doing absolutely sickens you, stand up and say something while you still can.

America is in the process of being transformed into a real life horror show, and time is rapidly running out for our once great nation.