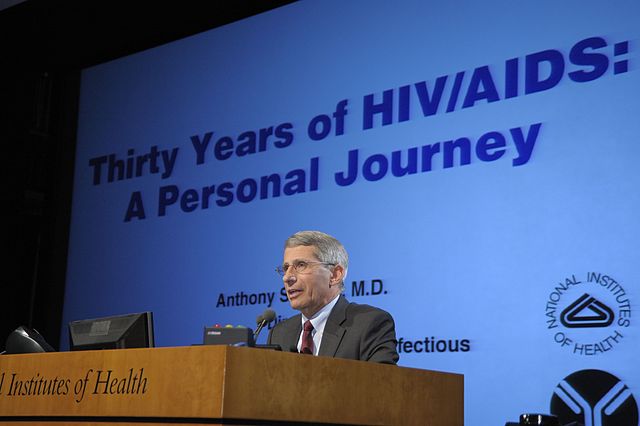 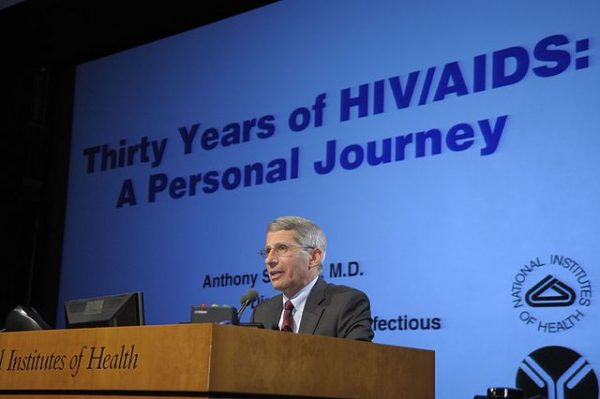 Why aren’t more people crying out for justice?  Are we really that far gone as a nation?  This week, Dr. Anthony Fauci’s puppy torture scandal has blown wide open.  We now know for a fact that Fauci approved and funded “experiments” that cost millions upon millions of dollars in which countless beagle puppies and other animals were ruthlessly tortured in some of the most inhumane ways imaginable.  Anyone that has any morality at all should be deeply sickened by this.  But most of the country seems to think that it really isn’t that big of a deal.  In this article, I am going to share even more shocking things that have come out in recent days, and most Americans probably won’t care about them either.  In fact, Fauci could be sacrificing children to Satan on the White House lawn and many Americans would still probably fully support him.

I am particularly disappointed in those on the left that claim to still have some integrity.

Aren’t liberals supposed to be against animal cruelty?

A few of them are speaking up, but most of them seem deathly afraid to say anything negative about Fauci and his minions.

Of course there is a lot of silence on the right as well, but at least a few brave leaders are standing up for what is right.  For example, Madison Cawthorn just made the following statement about Fauci on the floor of the U.S. House of Representatives…

“Americans deserve the truth, and this demon-doctor must never be allowed to escape justice.”

So why aren’t more members of Congress speaking out like this?

I just wish that more of our politicians in Washington actually stood for something.

Another member of Congress that is taking a stand is Representative Nancy Mace.  She has drafted a very firm letter to the NIH requesting that they address this scandal…

Leading the effort is Rep. Nancy Mace (R-S.C.), writing a letter to the National Institutes of Health (NIH) saying the cordectomies are “cruel” and a “reprehensible misuse of taxpayer funds.”

Thankfully, a handful of other members of Congress were brave enough to sign Mace’s letter…

It is good to see bipartisan outrage on this issue.

But where is everyone else?

There are a lot of names that are missing on that list that I would expect to see.

Sadly, Fauci has much more to answer for than just torturing puppies.  He has been the key figure in our national response to the AIDS crisis from the very beginning, and every major decision regarding the AIDS crisis at the NIH has gone directly through him.

So people need to start asking why he thought that it would be a good idea to test AIDS drugs on hundreds upon hundreds of innocent orphans in New York City.  According to investigative journalist Liam Scheff, more than 200 children ended up dying as a result of those “tests”…

In reporting this issue, I entered the orphanage where children were being used as guinea pigs, and over a period of several years, took interviews with mothers, children and childcare workers at the Incarnation Children’s Center. I also interviewed the medical director, and investigated the FDA documentation and published medical literature on the tests and drugs used, drugs which were often force-fed through nasal and gastric tubes to the children.

I reported several deaths in children, and although the mainstream denied that any deaths were due to drug toxicity, they admit that over 200 children died.

But that was for “the greater good”, right?

All in the name of “science”, right?

Just last year, Fauci approved and funded another set of “experiments” that will definitely make you want to vomit.

Robert F. Kennedy Jr. is the author of a highly anticipated book about Fauci, and according to an excerpt of that book that he just released, Fauci spent hundreds of thousands of dollars on a project that involved grafting “the scalps of aborted fetuses onto living mice and rats”…

Dr. Fauci’s sidekick and putative boss, Francis Collins — who casts himself as a pious Catholic — kicked in a $1.1 million sweetener from NIH for this malignant project.

Of all the desperate public health needs in America, of all the pain that a well spent $2 million might alleviate, Tony Fauci and his government confederates deemed these demented and inhumane experiments the most worthwhile expenditures of America’s taxpayer dollars.

I don’t use the word “demonic” too often, but in this case it is perfectly appropriate.

I am trying to come up with the words to describe how evil this is, but I am really having difficulty with that.

Of course there are many other crimes against humanity that the NIH is deeply involved in right now.

The wickedness of Fauci, Collins and their minions is on a level that is hard to fathom.

Now that our society is fully aware of what they are doing, what will it say about our society if it does not bring them to justice?

And what will it say about our government if it continues to fund these sorts of “experiments”?

At this point, the fact that we are an evil nation is beyond dispute, and we fully deserve everything that is coming our way.

If we want to turn things around, we need to stop the evil that is taking place and we need to bring the perpetrators to justice.

But that isn’t going to happen, is it?