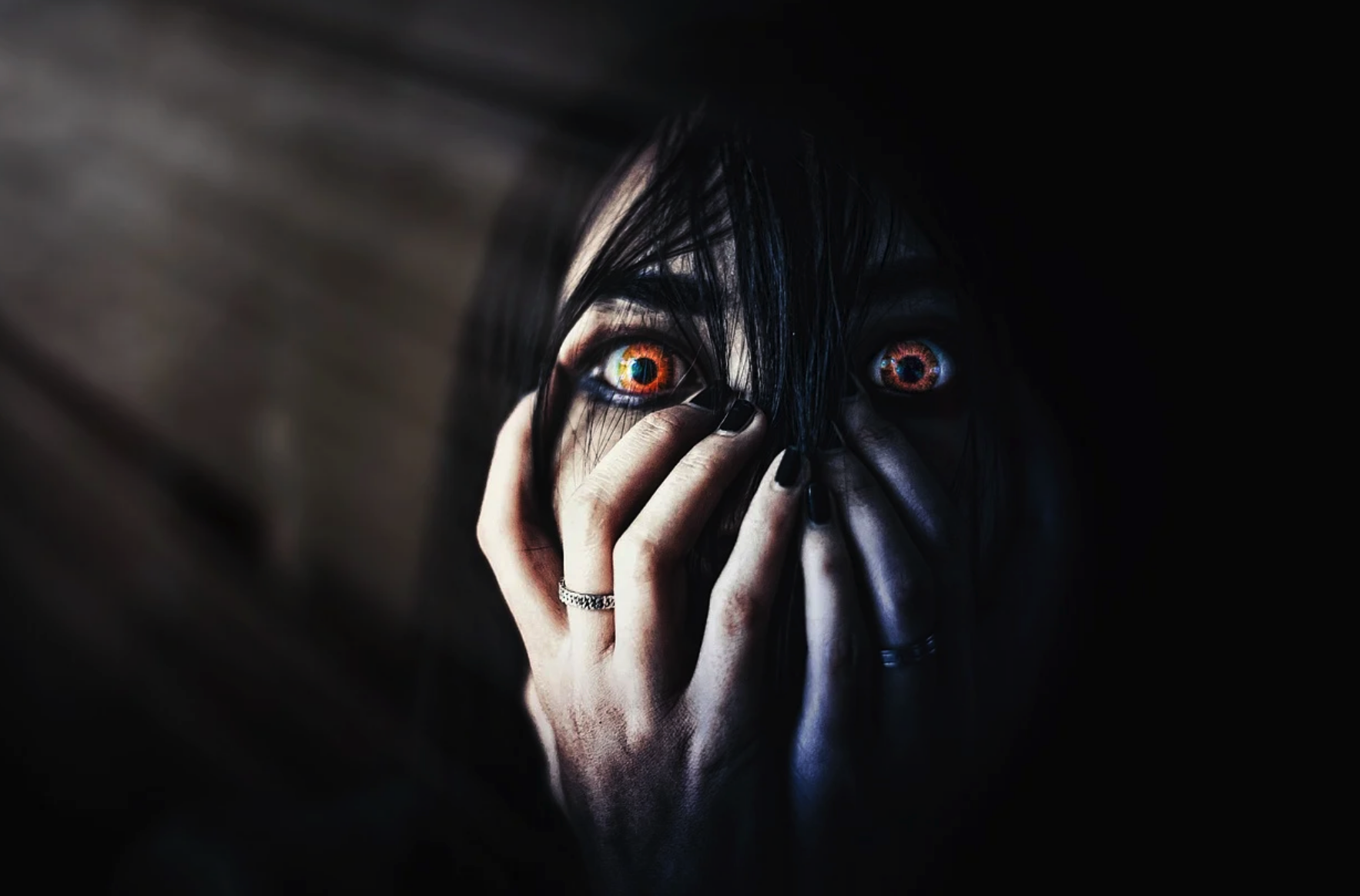 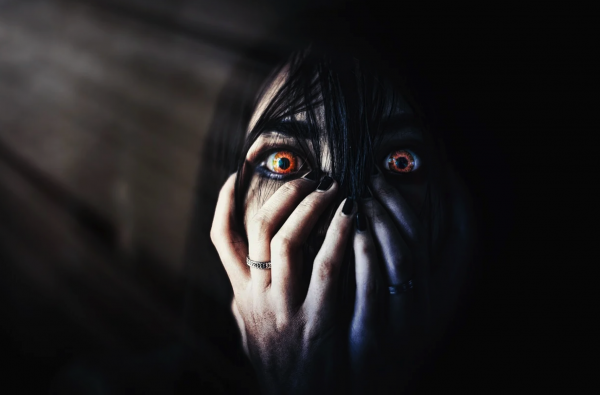 A lot of Americans will dress up like monsters this Halloween, but there is no way that they could ever be as frightening as the actual monsters that walk our halls of power on a daily basis.  Some of the things that I am going to share with you in this article are deeply disturbing, but they need to be revealed because the people that have been doing these things need to be held accountable.  Real life horror movies play out in secret facilities all across America day after day, and much of the time the incredibly sick things that are being done to animals are being funded by our tax dollars.  But because the corporate media keeps very quiet about these “experiments”, most Americans never hear about what is really going on behind closed doors.

The good news is that some brave investigators are starting to pull back the veil and reveal the truth about the horrific animal abuse that is taking place.

Here is one example of what I am talking about…

How sick do you have to be to do something like that to innocent little puppies?

Dr. Anthony Fauci and the others that were involved in funding this research are monsters.

And it turns out that this wasn’t the first time that they funded this sort of “experimentation”.

Back in 2016, they spent more than 18 million dollars to torture beagles “for 22 months” before finally killing and dissecting them…

Fauci’s team had previously, in 2016, strapped the infectious sand flies to beagles at the NIAID lab in Bethesda, Maryland, allowing them to feed on the dogs for 22 months.

The White Coat Waste Project alleges that the dogs developed infectious legions before researchers killed and dissected them.

Fauci and everyone else involved in such “experiments” aren’t just criminals.

They are monsters in the worst sense of the word.

If you are sickened by what you have read already, you may want to stop, because there is more.

What Fauci and his minions did to 44 beagle puppies at a facility in Menlo Park, California has no place in a civilized society…

Another procedure – which the NIH funded to the tune of $1.8m – saw 44 beagle puppies undergo a ‘cordectomy,’ which saw their vocal cords cut to stop them barking.

That experiment, which took place in Menlo Park, California, saw the dogs then pumped full of drugs, before being killed and dissected.

What would “justice” look like for crimes of this magnitude?

The next time someone in the corporate media tries to call Fauci a “hero”, it should make you want to vomit.

Of course Fauci and his minions have moved on from just experimenting on animals.

Today, innocent people all over the globe are the guinea pigs.

White House coronavirus adviser Dr. Anthony Fauci and National Institutes of Health Director Francis Collins have declared under oath that they did not fund the dangerous gain-of-function virus research in China that now is believed be the origin of the COVID-19 pandemic.

But now the NIH has admitted in a letter to the leading Republican on the House Oversight Committee that the U.S. funded an experiment at the Wuhan Insitute of Virology in which a bat coronavirus was modified, creating a virus that made mice “sicker” than the original virus.

We all know the rest of the story.

But after everything that has transpired, Fauci and his minions are still treated like heroes, and that is because we have a national love affair with evil.

If you doubt this, just consider the “holiday” that is coming up.  It is a festival of evil, darkness and death, and yet Americans will spend more than 1o billion dollars celebrating it this year…

The 2021 Halloween season is breaking the bank this year.

According to the National Retail Federation’s annual survey, Americans are expected to spend $10.14 billion this year on Halloween-related items. The price tag grew by $2 billion in comparison to last year’s numbers.

Unless you are already sold out to evil, why in the world would anyone want to celebrate such a “holiday”?

By now, pretty much everyone understands that our modern “Halloween” comes directly from a very wicked ancient pagan festival known as “Samhain”.

Over the years, many have told me that they just celebrate Halloween for some “innocent fun” and that the holiday doesn’t mean anything evil to them.

But what if you celebrated a Satanic black mass and put a bunch of “positive” labels on all of the various elements of that ritual?

Would that make it okay?

Giving evil an “alternative” name does not transform it into something good.

Fauci and his minions call the evil they are committing “scientific research”, and millions upon millions of Americans are willing to go along with their torture of animals “for the greater good”.

Of course “the greater good” is now being used to justify all sorts of nightmarish crimes against humanity.

We live at a time when the level of evil on this planet is reaching a great crescendo, and it is truly sickening to watch.

But when things are at their darkest, that is when light is needed the most, and so let us all endeavor to be the greatest lights to this world that we possibly can.