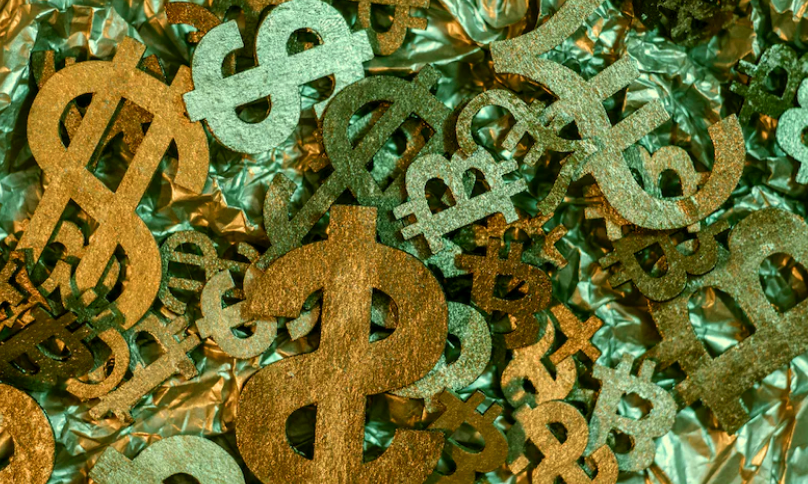 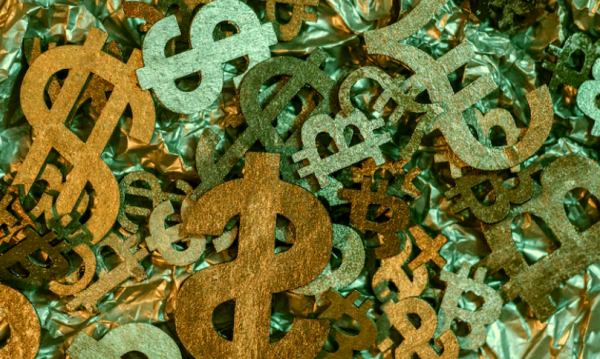 Are you ready for the government to monitor what you buy and sell on a daily basis?  Because that is what could happen if you start using the new “digital dollar” that they are now testing.  Of course using the new “digital dollar” would be voluntary at first, but what if it eventually becomes mandatory?  The use of physical currency continues to decline year after year, and some governments in Europe have already taken radical measures to phase out the use of cash.  Many among the elite consider digital currencies to be the key to a whole new era of  strict governmental control over the way that we live our lives, and there would be so much potential for abuse.

On Tuesday, an extremely ambitious 12 week test of the “digital dollar” was publicly announced.  As you can see, some of the biggest companies in the financial world are participating…

Global banking giants are starting a 12-week digital dollar pilot with the Federal Reserve Bank of New York, the participants announced on Tuesday.

Citigroup Inc, HSBC Holdings Plc, Mastercard Inc and Wells Fargo & Co are among the financial companies participating in the experiment alongside the New York Fed’s innovation center, they said in a statement. The project, which is called the regulated liability network, will be conducted in a test environment and use simulated data, the New York Fed said.

When asked about his firm’s participation in the project, a Citigroup executive sounded very enthusiastic…

“Programmable US dollars may be necessary to support new business models and provide a foundation to much-needed innovations in financial settlements and infrastructure,” Tony McLaughlin, managing director for emerging payments and business development at Citigroup’s treasury and trade solutions division, said in a statement. “Projects like this, that focus on the digitization of central bank money and individual bank deposits, could be expanded to take a broader view of the opportunity.”

This is something that the Federal Reserve has been working on for a long time.

Back in January, the Fed released a “much-anticipated discussion paper” on the possibility of a “digital dollar”, and they invited the public to comment on the paper for four months…

In January, the Fed took a first step toward weighing the use of a central bank digital currency when it released its much-anticipated discussion paper and opened a four-month public comment period to receive input.

The paper said that a CBDC could streamline cross-border payments and could further enshrine and preserve the dominance of the dollar’s international role, including as the world’s reserve currency.

Obviously the Fed did not meet with too much resistance during that stage, and so now they are moving on to fully testing the “digital dollar” that they have come up with.

The fact that they are going to spend an enormous amount of time, money and energy testing this new “digital dollar” strongly indicates that they already have plans to introduce it.

The “digital dollar” would be very similar to Bitcoin and other popular cryptocurrencies.

But instead of a decentralized system, the government would control the currency and would have the ability to track every single transaction.

And as Michael Maharrey of Schiff Gold has noted, there would even be the potential for the government to “turn off” the ability of certain individuals to make purchases…

Imagine if there was no cash. It would be impossible to hide even the smallest transaction from government eyes. Something as simple as your morning trip to Starbucks wouldn’t be a secret from government officials. As Bloomberg put it in an article published when China launched its digital yuan pilot program, digital currency “offers China’s authorities a degree of control never possible with physical money.”

The government could even “turn off” an individual’s ability to make purchases.

We don’t want the government to have that much power over our lives.

Thankfully, some members of Congress are sounding the alarm.  In fact, Senator James Lankford has actually introduced a bill “which would require the U.S. Treasury to keep printing and coining money if the government issues an official digital currency”…

On September 29, Republican Senator James Lankford introduced the No Digital Dollar Act, which would require the U.S. Treasury to keep printing and coining money if the government issues an official digital currency.

Lankford said in a news release: “While some Oklahomans are open to digital currencies, many still prefer hard currency or at least the option of hard currency. There are still questions, cyber concerns, and security risks for digital money. There is no reason we can’t continue to have paper and digital money in our nation and allow the American people to decide how to carry and spend their own money. As technology advances, Americans should not have to worry about every transaction in their financial life being tracked or their money being deleted.”

Unfortunately, that sort of a bill is extremely unlikely to get through Congress.

Most of our leaders seem quite eager to explore the “possibilities” of implementing such a system.

And as we have seen over the past few years, those with authoritarian tendencies are not afraid to push the envelope to frightening extremes.

In an article for MaineWire, Steve Robinson listed several hypothetical scenarios that we could potentially see if a “digital dollar” starts being used on a widespread basis…

1.) To protest governmental limits on personal freedom, liberty activists stage a peaceful protest around the nation’s capital. That nation’s leader, wanting to quell the protest and protect his power, instructs his Minister of Economic Control to reduce the protesters’ CBDC balances by 50 percent everyday until the protest ends. The protest ends shortly after the message pings on the CBDC smartphone app.

2.) Economic growth is lagging, and the economists in the federal government suspect it is because consumer spending isn’t strong enough. People are saving their money, rather than spending it. To fix this problem, the Ministry of Economic Control announces a new year-long negative interest rate for all CBDC accounts. Unspent balances of CBDC will be reduced by 10 percent every month. As a result, no one saves, every one spends, and the economists have saved the economy.

3.) You’re at the grocery store picking up some ribeye steaks because some friends are coming over for a barbecue. When you get up to the counter, there’s a problem. The cashier says the payment isn’t going through. You check the CBDC app on your smartphone. There is an alert: “You have exceeded your monthly carbon credit usage; please remove the following items from your grocery cart in order to proceed…”

4.) You want to pick up a new firearm for hunting season, so you swing by the local sporting goods store. But when you go to transfer CBDC credits for the purchase, you’re denied. The trusty CBDC app explains: “We’ve detected activity on your social media accounts that suggests you are at risk of causing harm to yourself or others. You are prohibited from purchasing a firearm for one year.”

Once we open the door to this sort of tyranny, there is no telling where it could potentially end.

So we should strongly denounce all efforts to introduce a “digital dollar” while we still have the opportunity to do so.

Unfortunately, most of the population is still deep in a state of sleep, and so the elite are moving their agenda forward very rapidly.