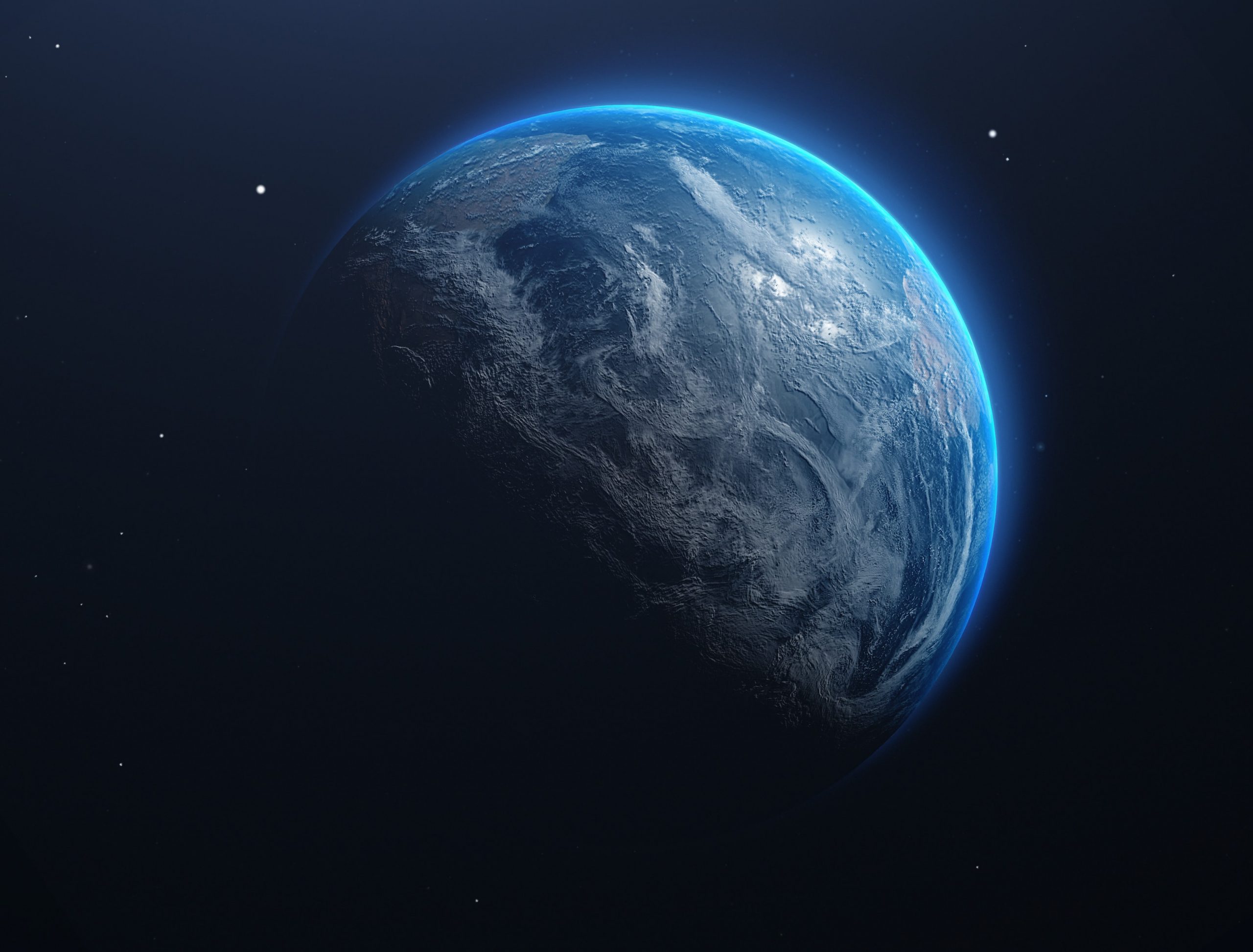 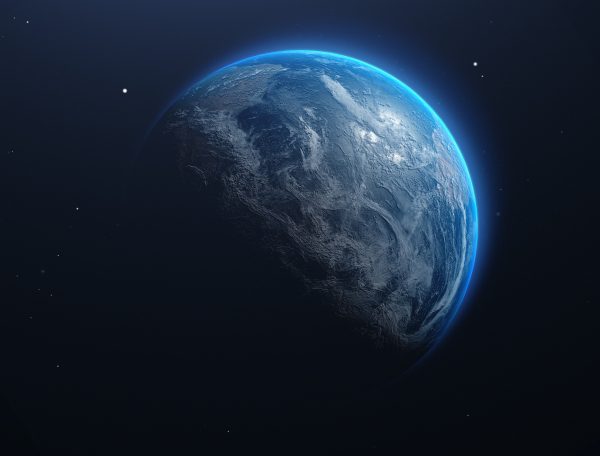 If you had to choose between living under an extremely oppressive world government or living through a nuclear war, which one would be your choice?  Personally, I don’t like either of those two options, but in recent days western leaders have been trying to convince us that we will either have one or the other.  According to them, either we can submit to a “global order” that is dominated by the values and the agenda of the western elite or we can accept a multipolar world which will eventually lead to widespread chaos and nuclear war.  Needless to say, western politicians are going to try very hard to get us to choose the former.

On Friday, French President Emmanuel Macron delivered a speech at the Asia-Pacific Economic Cooperation (APEC) Summit in Bangkok even though France is not actually a member.

During that speech, Macron lamented the fact that rapidly deteriorating relations between the U.S. and China are tearing the world apart, and he boldly declared that what we really need is “a single world order”…

French President Emmanuel Macron called for world government in a speech Friday, claiming it would avoid conflicts between competing superpowers.

“Are you on the U.S. side or the China side?” Macron asked rhetorically. “Because now, progressively, a lot of people would like to see that there are two orders in this world.”

“This is a huge mistake — even for both the U.S. and China,” he added after comparing the two superpowers to “big elephants” in the geopolitical “jungle.”

Of course when he says that we need a “single world order” he is not suggesting one in which nations such as China and Russia are equal partners.

What Macron and other western leaders envision is a global system that is governed by western rules and western values.

As he delivered his line about a “single global order”, Macron slowed down and pronounced each of the words with special emphasis.

In case you still think it’s a conspiracy theory that our elites want a world order, here’s French President @EmmanuelMacron yesterday at the APEC summit:

I have a feeling that Macron can picture himself leading a “single global order” someday.

Such delusions of grandeur can be extremely dangerous.

Meanwhile, other western leaders such as U.S. Secretary of Defense Lloyd Austin are warning that a truly multipolar world would be one that would inevitably lead to nuclear confrontation and nuclear conflict…

U.S. Defense Secretary Lloyd Austin warned Saturday Russia’s invasion of Ukraine offers a preview of a world where nuclear-armed countries could threaten other nations and said Beijing, like Moscow, seeks a world where might makes right.

Austin made the remarks at the annual Halifax International Security Forum, which attracts defense and security officials from Western democracies.

Politicians all over the western world have been talking a lot about the threat of nuclear war lately.

I think that they are trying to use the threat of nuclear war as a scare tactic in order to advance their agenda, because if they were truly concerned about nuclear war they would be working really hard to stop one from happening.

Ultimately, our leaders would love to see both regimes collapse and be replaced by governments that are ready to embrace western values and a “single global order” that is led by the western nations.

Western politicians keep hoping that the war in Ukraine will lead to such an outcome in Russia, and I am sure that they are trying to figure out how to use the coming Chinese invasion of Taiwan to bring about such an outcome in China.

We have seen so many other governments get toppled over the decades, and now the western elite are going after the two biggest fish in the pond.

But by being so aggressive, they are literally bringing us to the brink of nuclear conflict.

Earlier this year, a study was released that concluded that a full-blown nuclear exchange between the United States and Russia would result in billions of deaths.

But only about 360 million people would be killed by the original nuclear exchange.

According to a peer-reviewed study published in the journal Nature Food in August 2022,[139] a full-scale nuclear war between the United States and Russia, which together hold more than 90% of the world’s nuclear weapons, would kill 360 million people directly and more than 5 billion indirectly by starvation during a nuclear winter.[140][141]

In the aftermath of a full-blown nuclear exchange between the United States and Russia, global temperatures would plunge dramatically because of all the soot that is injected into the atmosphere…

“A war between the United States, its allies and Russia — who possess more than 90% of the global nuclear arsenal — could produce more than 150 teragrams of soot and a nuclear winter,” the study reads.

A teragram is a unit of measurement equal to 1 trillion grams and models show that soot injections into the atmosphere larger than 5 teragrams would lead to mass food shortages in almost all countries.

In such an environment, very little would be able to be grown, and so global food production would soon fall to only a small fraction of what it is today…

In the scenario of a war between the United States and Russia, the global average calorie production from crops would decrease by around 90% within four years after the nuclear war. Nuclear war would also reduce the global fish supply.

People in most nations would consume fewer calories than their bodies burn at rest and more than 5 billion people would die by the end of the second year.

Western leaders are trying to convince us that the way to avoid such a fate is to embrace their vision of a “single world order” that is led by them.

And the truth is that there are a whole lot of people out there that would be more than willing to give up their freedoms for the security of a one world government.

Dozens of sheep have been eerily walking around in a circle for 12 days straight in northern China’s Inner Mongolia region.

The bizarre behavior, captured on surveillance video, shows the large flock continuously marching clockwise in a nearly perfect circle on a farm.

My hope is that we can get more “sheeple” to wake up while there is still time to do so.

And we don’t want nuclear war either.

Unfortunately, we don’t always get what we want.

The western elite are really making a mess of things, and we are all going to suffer the consequences of their incredibly reckless decisions.