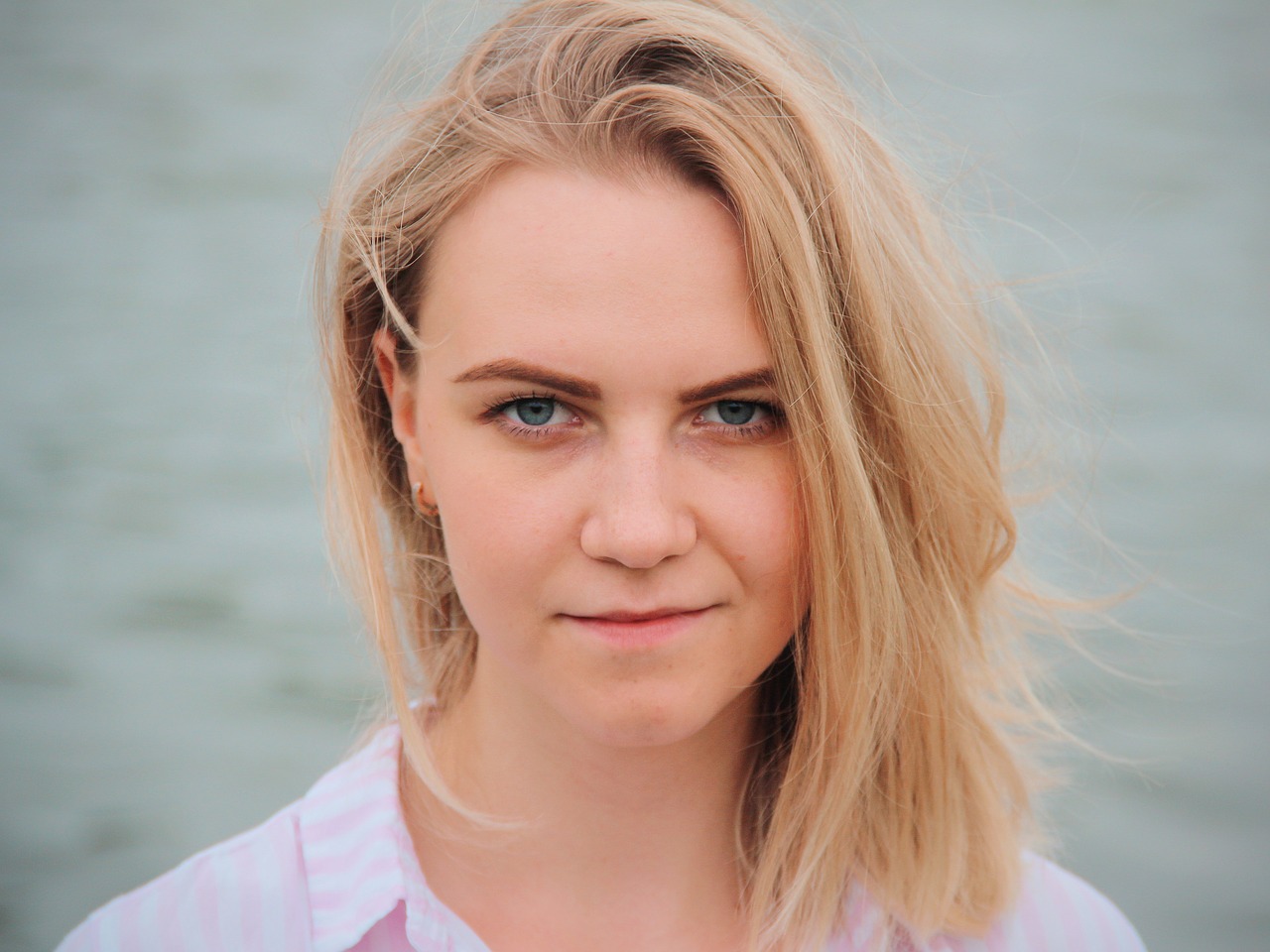 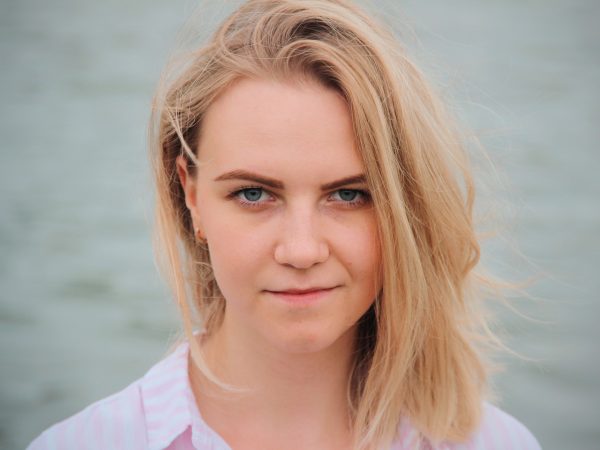 We just got more evidence that the middle class in America is rapidly disappearing.  According to a shocking new study that was just released, 62 percent of all jobs in the United States do not pay enough to support a middle class life.  That means that “the American Dream” is truly out of reach for most of the country at this point.  Today, Americans are working harder than ever but the cost of living continues to rise much faster than our paychecks are increasing.  Earlier this month, I went and looked at the latest numbers from the Social Security Administration, and I discovered that 50 percent of all American workers make less than $30,533 a year.  But that is just above poverty level.  In fact, the federal poverty level for a family of five is currently $29,420.  Most families are just barely scraping by from month to month, and most U.S. workers are just one major setback away from falling out of the middle class.

It wasn’t always this way.  At one time, America had the strongest and most vibrant middle class in the history of the world.  But now this latest study has discovered that “it’s only 38 percent of people who get the middle class life or better”…

When wages are weighed against the cost of living in the largest 204 metropolitan regions across the nation, 62 percent of jobs don’t pay enough for a dual-income household with children to meet the definition of ‘middle class,’ according to a new ‘Opportunity Index‘ developed by Third Way, a Washington D.C.-based think tank.

‘We were shocked to find out it’s only 38 percent of people who get the middle class life or better,’ said Ryan Bhandari, a policy advisor for Third Way, in an interview with DailyMail.com.

It is no wonder why so many people are shopping at Wal-Mart and the Dollar Tree these days.

For many Americans, those are the literally the only places they can afford to shop.

When I was growing up, it seemed like literally everyone else around me was “middle class”, but now those days are long gone.  Here is a breakdown of some more of the numbers from this latest study…

It sure must be nice to be in that top 15 percent.

And the definition of a “middle class income” changes based on where you live.  As the study noted, it is much cheaper to live a middle class lifestyle in the middle of the country than it is to do so on the west coast.  The following comes from the Daily Mail…

For example, a worker in San Francisco – one of the most expensive housing markets in the country – must make a minimum of $82,142 to achieve a middle class lifestyle.

By comparison, workers in Cedar Rapids, Iowa can achieve middle class status in a job paying $40,046 or more per year.

So many of us have run ourselves ragged doing the things that we were “supposed” to do, and we assumed that a middle class life would be the reward at the end of the trail.

Unfortunately, that reward has never materialized for millions of hard working Americans.  USA Today profiled one of those deeply frustrated workers in a recent article…

Esther Akutekha, who lives in Brooklyn, New York, has a good job as a public relations specialist that pays more than $50,000 a year.

But because of the $1,440 a month rent on her studio apartment in the Prospect-Lefferts Gardens neighborhood, she never takes vacations, dines out just once a month and scrapes together dinner leftovers for lunch the next day.

Can you identify with Esther?

It can be soul crushing to work as hard as you can only to realize that your goals are now farther away than ever.  At this point, Esther is not even sure that she will ever be able to afford to have children…

“I’m frustrated with the fact that I’m not going to be able to save anything because my rent is so high,” says Akutekha, who says she’s 30ish. “I don’t even know if I can afford” to have children.

We have been told that the economy has been “booming” in recent years, but the truth is that it has only been booming for people at the very top of the pyramid.

For most Americans it is as if the last recession never ended, and things just seem to keep getting worse…

“There’s an opportunity crisis in the country,” says Jim Kessler, vice president of policy for Third Way and editor of the report. “It explains some of the economic uneasiness and, frankly, the political uneasiness” even amid the most robust U.S. economy and labor market since before the Great Recession of 2007 to 2009. But is the economy robust? Or are we being fed a line by the mainstream media? The middle class is not thriving, and increased regulations and higher taxes make it difficult for people to branch out on their own and create their own business.

We definitely need to make it much, much easier for people to start small businesses, and this is something that I have written about extensively.  Small business creation has traditionally been one of the primary vehicles for upward mobility in our nation, but right now the rate of small business creation is hovering near all-time lows.  We desperately need to get that turned around if we ever want to have any hope of restoring vitality to our middle class.

If we continue on the path that we are on, we are going to continue to get the same results.  Tonight, more than half a million Americans are homeless, and the ranks of the poor are growing with each passing day.

America needs a strong middle class, but currently our middle class is disintegrating at a startling pace.

If we are not able to reverse this trend, what is the future going to look like for our society?