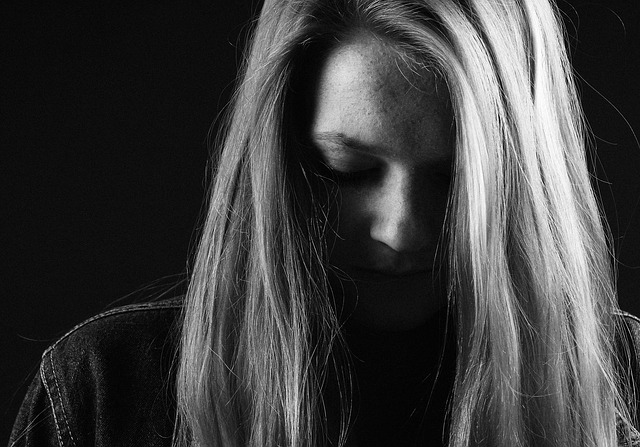 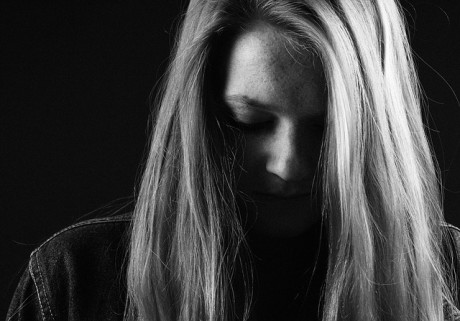 How can we possibly be so miserably unhappy?  For a nation that supposedly “has it all”, we sure are depressed.  In America today, suicide rates are soaring, antidepressant use is skyrocketing and virtually every new survey that comes out shows that we are deeply dissatisfied about something.  But we live at a time when there are more things to enjoy than ever before.  When I was growing up there was only a handful of television channels to choose from, but now there are hundreds.  We have more movies than we could ever possibly watch, more books than we could ever possibly read, and the greatest video games ever made are at our fingertips.  With all of the entertainment that surrounds us, you would think that Americans would be happier than ever before, and yet we continue to become even more depressed.  Everywhere I go, I see people that look like they have had the life completely sucked out of them.  So why is this happening?  The following are 21 signs that Americans are the unhappiest people in the entire world…

#1 A scientific study that was just released found that U.S. adults are becoming less happy over the years…

“Adults over 30 are less happy than their predecessors,” concludes a study published online Thursday in the journal Social Psychology and Personality Science, which examined happiness data from more than 50,000 adults, gleaned from the General Social Survey, carried out by NORC at the University of Chicago, a nonpartisan, independent research organization, which has collected information about American adults since 1972.

Americans are more depressed now than they have been in decades, a recent study has found. San Diego State University (SDSU) psychology professor Jean M. Twenge analyzed data from nearly 7 million adolescents and adults from across the country and found that more people reported symptoms of depression — including sleeplessness and trouble concentrating — compared to the 1980s.

#4 A different survey found that 70 percent of all Americans do not “feel engaged or inspired at their jobs”.

#6 The number of Americans diagnosed with depression increases by about 20 percent each year.

#7 According to the New York Times, more than 30 million Americans take antidepressants.

#8 Doctors in the United States write more than 250 million prescriptions for antidepressants each year.

#9 The rate of antidepressant use among middle aged women is far higher than for the population as a whole.  It is hard to believe, but right now one out of every four women in their 40s and 50s is taking an antidepressant medication.

#10 Compared to children in Europe, children in the United States are three times more likely to be prescribed antidepressants.

#12 America has the highest rate of illegal drug use on the entire planet.

#13 One recent poll found that 71 percent of Americans are dissatisfied with the direction that things are going in this country.

#14 America has the highest divorce rate in the world by a wide margin.

#15 America has the highest percentage of one person households on the entire planet.

#18 The suicide rate in the United States is now the highest that it has been in 25 years.

#19 According to one absolutely shocking study, 22 military veterans kill themselves in the United States every single day.

#21 The rate of suicide is highest during the holidays that come at the end of the year, and 45 percent of all Americans say that they dread the Christmas season.  The following comes from a Psychology Today article…

So why in the world is this happening?

We have one of the highest standards of living in the world and we are surrounded by massive amounts of entertainment.

Yet we are severely depressed.

And during the “happiest time of the year” we get even more depressed.

Clearly something has gone very wrong.

Even more entertainment is not going to fix us, and neither will more drugging.

So what will finally make us happy?