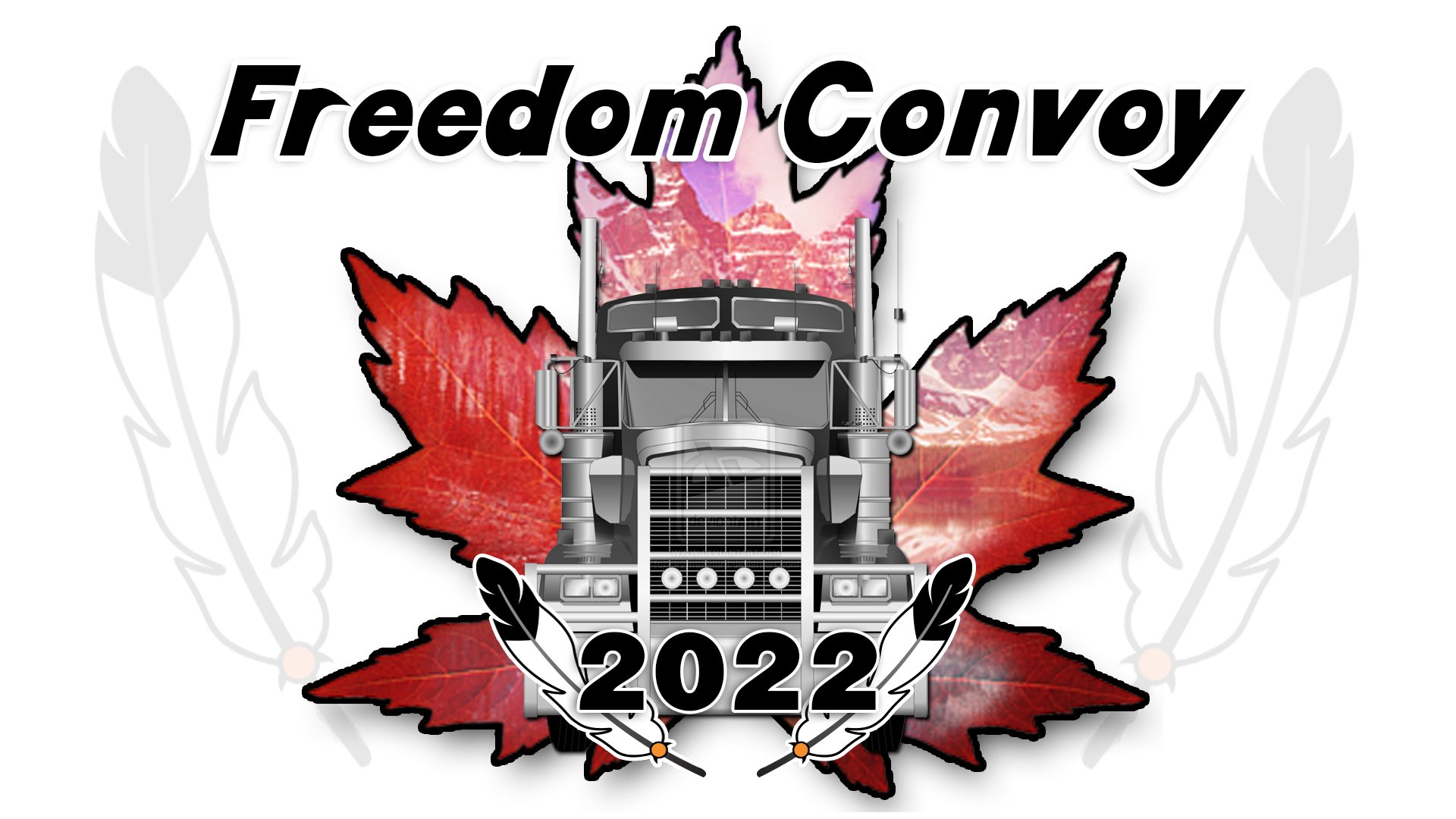 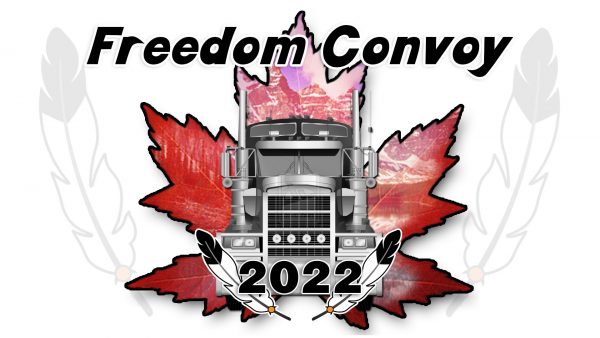 Canada used to be such a nice place.  I have been up to Canada many times, and every time I visited I was always impressed by how polite everyone was.  I always wondered why Americans couldn’t be more like Canadians, because they certainly possessed certain positive qualities that many of us lacked.  But over the past two years Canada has been transformed into a much different place.  Under Justin Trudeau, the government of Canada has taken a very hard turn toward authoritarianism, and now a nation that was once so united is now more divided than ever.

If you are a head of state, you aren’t just a head of state for the people that agree with you, and that is something that Trudeau doesn’t seem to understand.

Trudeau has endlessly antagonized those that he perceives to be his enemies, and he has just kept pushing them and pushing them.

Now millions of Canadians have been pushed beyond their limits, and the result has been chaos in the streets.

Let me give you one example of a man that has been pushed beyond his limits.  39-year-old truck driver Jake Klassen hasn’t been able to visit his sick 9-year-old daughter for months because of Trudeau’s mandates, and so he didn’t hesitate to join the protests…

A truck driver fighting Canada’s vaccine mandates hasn’t been able to see his sick 9-year-old daughter in months because neither he nor his wife are vaccinated.

Jake Klassen, 39, is among the truck drivers blocking the Emerson crossing on the U.S./Canada border between Manitoba and North Dakota in protest of vaccine mandates and pandemic-related restrictions. A critical border crossing for imports, protesters have been blocking the passage for about a week, although an agreement was reportedly reached this week and truckers reportedly have started leaving the area.

Most of these truckers are not political revolutionaries.

They just want their lives to go back to normal.

And the good news for the truckers is that they are winning over hearts and minds.  In fact, a recent poll found that 64 percent of all Canadians now want all COVID restrictions to come to an end…

According to the poll’s findings, “all things considered, unless their local hospitals/ICUs are affected by a sudden surge that compromises the care for people,” 64 percent of Canadians say “it’s time to drop the restrictions imposed on Canadians because of COVID.”

The province with the highest percentage of respondents wanting all COVID measures gone was Quebec at 71 percent, followed by Alberta and Ontario at 65 percent.

And that same survey also discovered that 56 percent of all Canadians believe that it is time to stop “pressuring those who refuse to get vaccinated”.

Prior to the Freedom Convoy, the poll numbers looked very different.

So what the truckers are doing is working.

Fifty-nine percent, overall, said they support the movement, and of those, 42 percent “strongly” support it. Those who support it include 77 percent of Republicans, 60 percent of independents, and 40 percent of Democrats.

The Freedom Convoy has already inspired similar convoys all over the planet, and now we are learning that a “People’s Convoy” is in the works for the United States.

None of this would have happened if not for the bravery of Canadian truckers.

If I was Justin Trudeau, I would have immediately met with the leaders of the Freedom Convoy once they got to Ottawa.

Trudeau could have come off as a leader that truly listens to the concerns of the people, and if he had announced that COVID restrictions and mandates would start to come to an end he would have been hailed as a national hero.

But instead he has reacted like a third world dictator would.

When he invoked the Emergencies Act, he crossed a line that will never be able to be uncrossed.  His move was immediately condemned by leaders all across Canada and all over the globe, and he is now being compared to some of the most horrible despots throughout history.

According to CTV, here are some of the things that the Emergencies Act will allow Trudeau and his minions to do…

Trudeau has decided that the truckers that are peacefully protesting are “terrorists” and that they must be treated as such.

So even though the truckers are winning over countless hearts and minds, many of them will end up paying a very great price for taking a bold stand.

On Wednesday, police in Ottawa were reportedly handing out flyers warning the protesters that anyone that doesn’t leave could be arrested.

Ottawa police have been going from truck to truck, passing out flyers to Freedom Convoy protesters which demand they vacate the demonstration zone immediately or face arrest and criminal charges.

“You must leave the area now,” reads the notice. “Anyone blocking streets, or assisting others in the blocking [of] streets, are committing a criminal offence and you may be arrested,” according to the Wall Street Journal.

Despite the threats, the truckers still aren’t leaving, and I expect that many of them will end up behind bars.

And it will be a stain that Trudeau and the Canadian government will never be able to erase.

Sadly, many of those that have donated to the truckers are paying a great price as well.  Here is one example…

A woman who donated to the Freedom Convoy, a group of truckers and individuals protesting Canada’s vaccine mandates and COVID-19 restrictions, was forced to close her gelato store after her information was leaked in a hack of GiveSendGo.

Tammy Giuliani, owner of Stella Luna Gelato Café in Ottawa, Ontario, said in an interview with the Ottawa Citizen that she was forced to close down her store after she began receiving threats. Giuliani’s name appears on a list of Freedom Convoy donors stolen from crowdfunding site GiveSendGo on Sunday and published online, the Daily Caller News Foundation confirmed.

Canada will never be the same after this, and I certainly will never view our neighbor to the north as positively as I once did.

Instead of serving as a beacon of democracy, Trudeau now has Canada on the cutting edge of the global trend toward authoritarianism, and he is helping to set the stage for so many of the things that I have warned about.

It didn’t have to be this way.

Trudeau could have chosen to be a uniter instead of a divider.

But instead he has decided to show everyone who he really is.

And even though a whole bunch of truckers could soon be thrown into prison, the whole world can see that they are the ones that are on the right side of history.