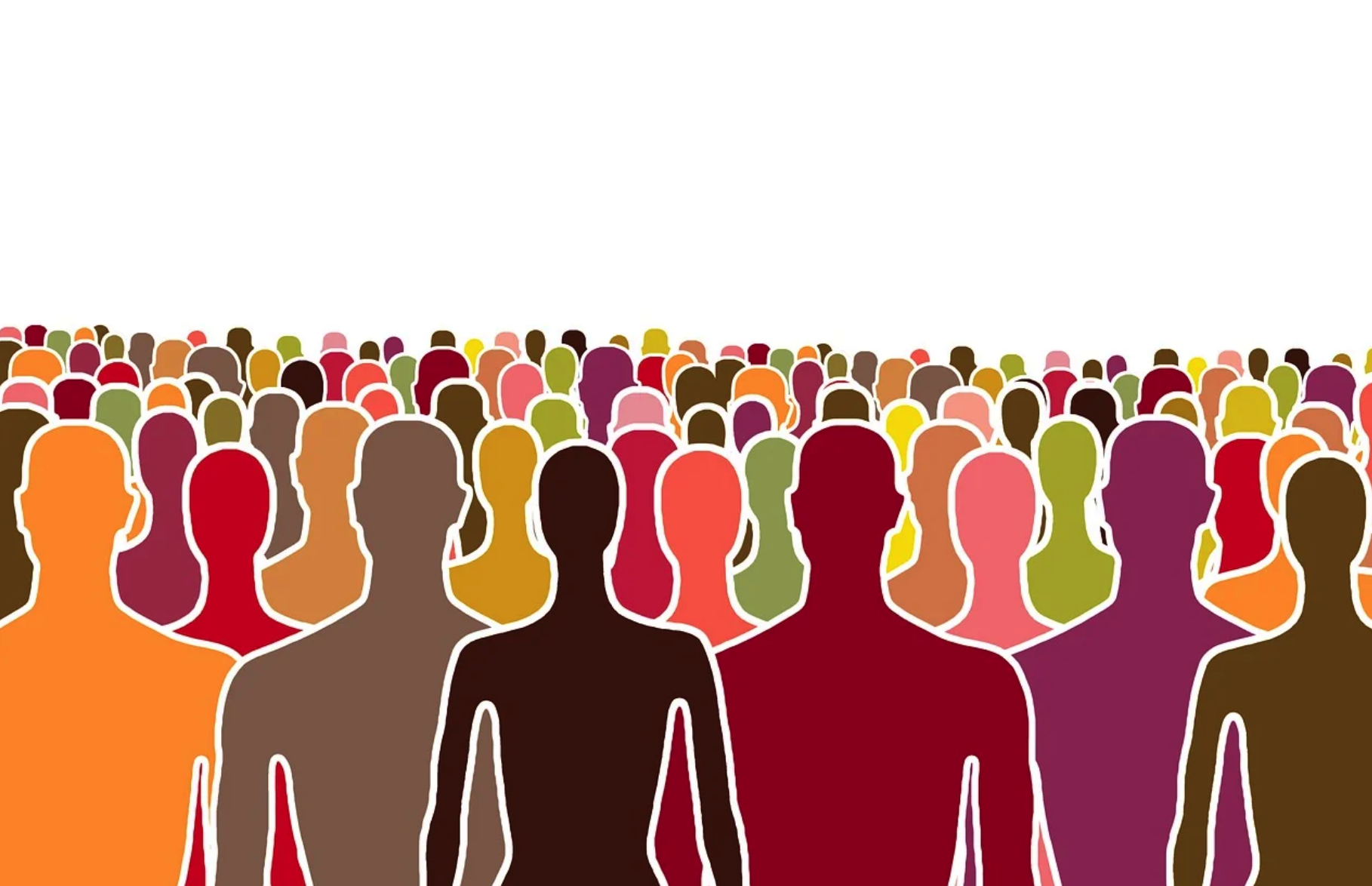 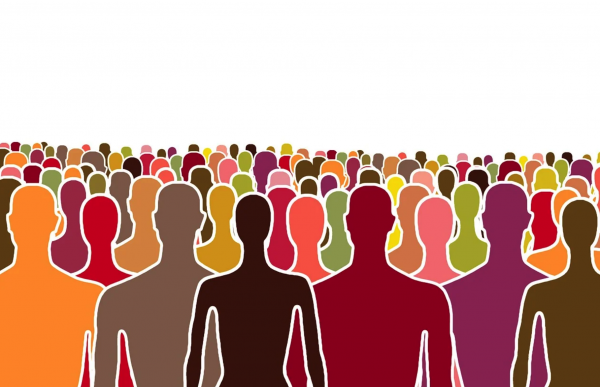 Some brand new numbers that have just been released confirm the fact that the United States is undergoing an extremely dramatic cultural transformation.  It can be so easy to focus on our constantly evolving news cycles and the day to day battles between Democrats and Republicans, but when you step back and look at the bigger picture it is undeniable what is happening to this nation.  America’s foundational values have radically shifted over time, and that is far more important than any short-term political victories or losses.  If these trends continue, America’s future will look completely different from America’s past.

On Thursday, Gallup released a brand new survey which found that an all-time high 7.1 percent of all Americans now identify as LGBT…

The percentage of U.S. adults who self-identify as lesbian, gay, bisexual, transgender or something other than heterosexual has increased to a new high of 7.1%, which is double the percentage from 2012, when Gallup first measured it.

To me, it is rather stunning that the percentage of LGBT Americans has doubled over the past decade, and most of that growth is being fueled by young adults.

In particular, Gallup discovered that close to 21 percent of all Generation Z Americans now identify as LGBT…

Roughly 21% of Generation Z Americans who have reached adulthood — those born between 1997 and 2003 — identify as LGBT. That is nearly double the proportion of millennials who do so, while the gap widens even further when compared with older generations.

As you can see, the percentage of Americans that identify as LGBT is roughly doubling with each generation.

And those born in Generation Z are more than 20 times as likely to identify as LGBT as Americans that were born before 1946 are.

So what would the overall numbers look like if we got another 20 or 40 years down the road?

Needless to say, the corporate media has played a major role in changing attitudes and opinions.  According to one recent report, almost 12 percent of all regularly appearing characters on television are LGBT at this point…

The relentless messaging that has been coming from the corporate media has made an enormous impact.  All the way back in 1988, one survey found that only 11 percent of all Americans supported gay marriage…

But now things are completely different.

In fact, the most recent Gallup survey that asked about this discovered that an all-time record high 70 percent of all Americans now support gay marriage.

To go from 11 percent to 70 percent in less than 35 years is a shift of epic proportions.

A majority within all partisan groups, including Republicans, now support same-sex marriage, according to a poll from the Public Religion Research Institute (PRRI) released on Tuesday.

In 2019, less than half of those who identify as Republican — 47 percent — backed gay marriage, but the survey indicates that number rose to 51 percent last year.

Our culture has completely changed.

Nobody can deny that.

Christians were initially the most hesitant to support gay marriage, but at this stage most of them have now been converted…

Religiously unaffiliated Americans were the most supportive, with 90 percent endorsing same-sex marriage.

However, there is one group that is still holding out.

According to one survey, a solid majority of evangelical Christians still do not support gay marriage…

White evangelicals stood out as the only denomination where a majority opposed same-sex marriage, 63 percent to 34 percent.

Unfortunately, the percentage of evangelical Christians in the United States has been shrinking.

A new survey from the Public Religion Research Institute shows white Evangelicals last year experienced “the most precipitous drop in affiliation” among American religious groups since 2006, shrinking from 23 percent of Americans that year to 14 percent in 2020.

The numbers that I have shared with you in this article are very clear, and they have enormous implications for our future.

If you do not agree with the direction that our society is heading, you will be in the minority.

And as we have seen, that minority is increasingly being persecuted.

America’s culture has been fundamentally transformed, and those that have transformed it are absolutely determined to prevent us from ever returning to the way that things used to be in this country.