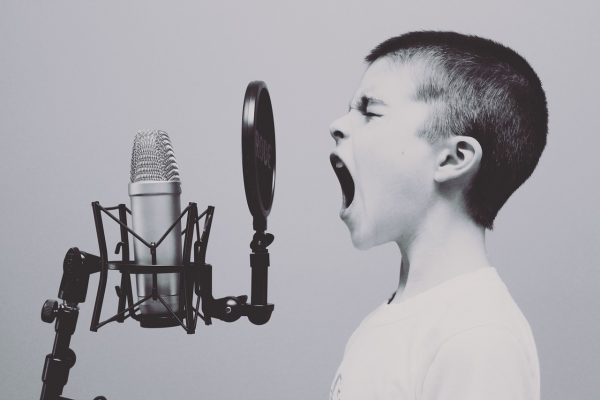 When I was growing up in the 1970s, society was definitely beginning to change, but there were still plenty of men that knew how to be men.  In those days, if men wanted to be masculine that was okay.  And if women wanted to be feminine, that was okay too.  But now everything has completely changed.  Any effort to promote traditional gender roles is frowned upon, and masculinity in particular is under attack.  In our society, “male” has become a label with highly negative connotations, and if you exhibit masculine traits you are considered to be part of the problem.  Sadly, these negative messages about masculinity are constantly reinforced by the countless hours that Americans spend watching television and movies each year. (Read More...) 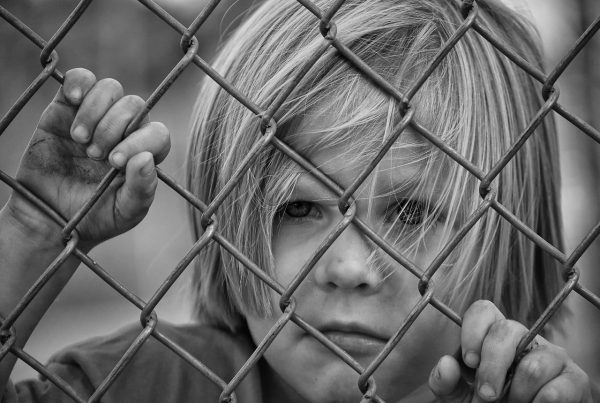 As a society we appear to be really dropping the ball, because the numbers indicate that American boys are deeply struggling in just about every area.  Many professionals are pointing to a “crisis of fatherhood” as one of the key factors, and as I pointed out the other day, approximately a third of all U.S. children are now being raised in a home without a father.  Of course this negatively affects our girls as well, but there is something about that lack of a masculine role model that seems to particularly hurt boys.  However, the lack of a traditional family structure cannot explain all of the numbers that I am about to share with you.  As you will see, we are facing a crisis that will not easily be solved. (Read More...) 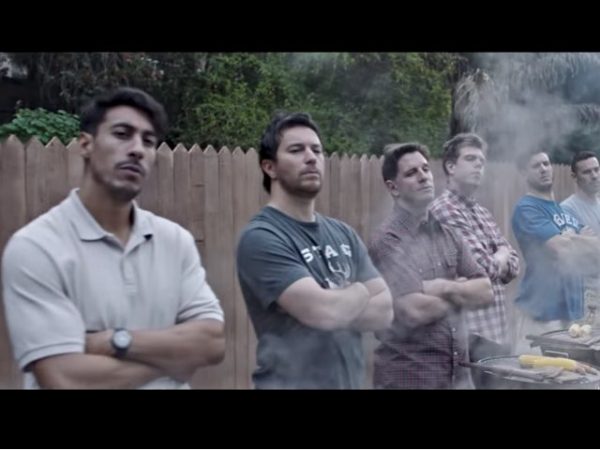 Does Gillette really think that they are going to sell more razors to men after millions of men watch their horrific new ad that is essentially an all-out assault on masculinity?  The new ad is entitled “We Believe: The Best Men Can Be”, and within the first few seconds the term “toxic masculinity” is used.  This is a deeply, deeply offensive term, and it has no place in our society.  After all, could you imagine the uproar that would ensue if a large corporation dared to use the term “toxic femininity” in an advertisement?  Women would be freaking out from coast to coast, and for good reason.  There would simply be no excuse for using the term “toxic femininity”, and there is simply no excuse for using the term “toxic masculinity”.  Gillette owes every man in America an apology, and they better make it a good one. (Read More...)

Should we be teaching young boys to reject traditional masculinity?  According to the American Psychological Association, that is precisely what we should be doing.  In this day and age, “traditional masculinity” has been renamed “toxic masculinity”, and an all-out attempt is being made to eradicate traditional forms of male behavior from our society.  We see this happening in our classrooms, we see this happening in popular culture, and lately this new agenda is being constantly pushed by the mainstream media.  For example, the New York Times just published a piece about the new guidelines for men that the American Psychological Association recently issued.  Their article was entitled “Traditional Masculinity Can Hurt Boys, Say New A.P.A. Guidelines”, and it suggests that we need to totally redefine what it means “to be a man”… (Read More...) 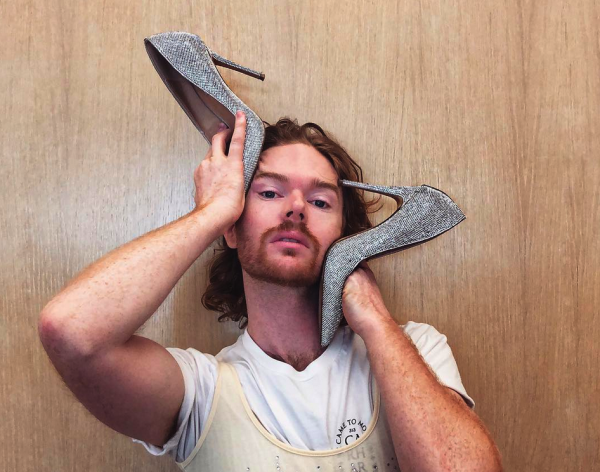 Should men wear stilettos?  At one time that would have been unthinkable, but in recent years the trend toward “gender-fluidity” has broken down many of the old barriers that once ruled the fashion world.  So now many men are wearing whatever they feel like wearing, and they are doing so very publicly.  As you will see below, businessmen are wearing stilettos to important business meetings, and kids are even wearing them to prom.  Will we soon reach the point where all of the old fashion rules have been completely wiped out?  According to the Daily Beast, more men are wearing stilettos than ever before.  In their article entitled “More Men Are Wearing Stilettos—if They Can Find Their Size”, they profiled a designer named Shaobo Han that runs a company that actually sells stilettos for men… (Read More...) 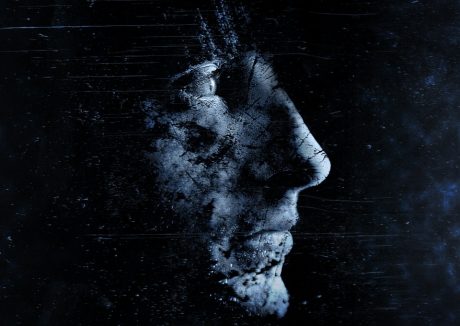 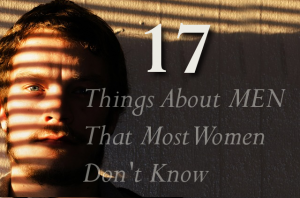