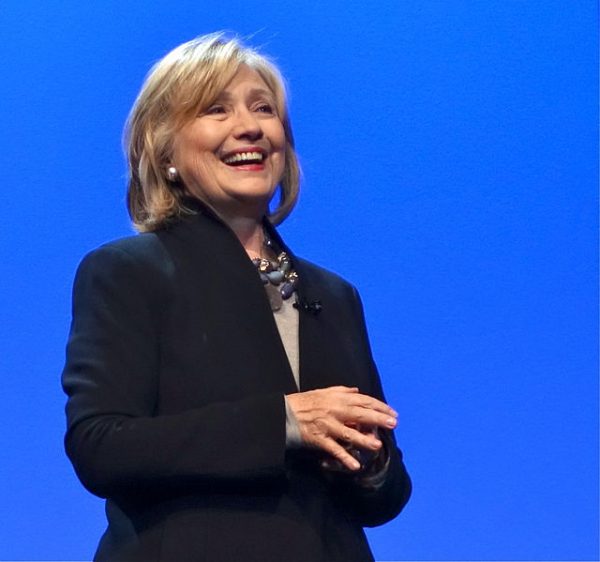 How would you feel if you went to church next Sunday and “Pastor Hillary Clinton” got up to deliver the message? According to Clinton’s longtime pastor, Hillary says that she wants wants to start preaching. Considering the fact that she stands in direct opposition to just about everything that the Bible says, it is hard to imagine her doing this with a straight face. Bill and Hillary Clinton have been fueling anger and hatred toward conservative Christians for decades, but now she is suddenly going to turn over a new leaf? If Clinton announced that she had decided to denounce abortion then she would definitely get my attention, but at this point this just seems like another Clinton political stunt. (Read More...) 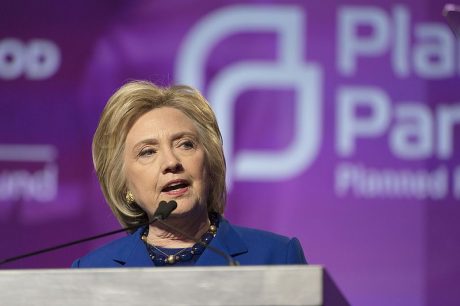