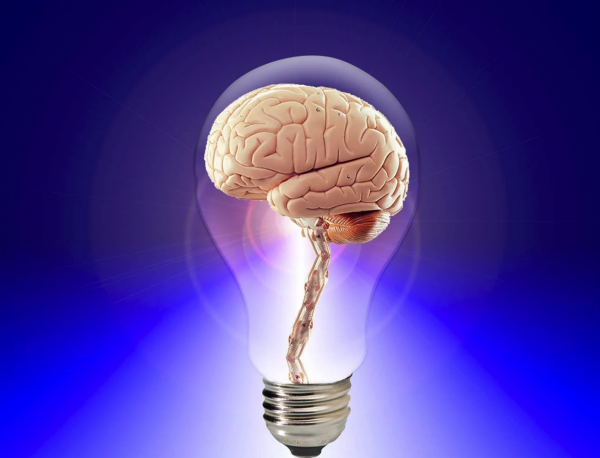 Would you eat rotting, decaying meat if it would give you a good buzz?  Yes, I know that sounds absolutely crazy, but people are actually doing this.  In fact, people are doing all kinds of really stupid things in our society today.  America has become an “idiocracy” that is full of people that must have other people do their thinking for them because they can’t seem to think for themselves.  At this point, much of the population can barely function in our society because their reading, writing and math skills are so low.  Last month, we learned that a high school student in Baltimore with a 0.13 grade point average was still near the top half of his class.  Our public school system has completely and utterly failed, and it is time for all of us to admit that fact. (Read More...) 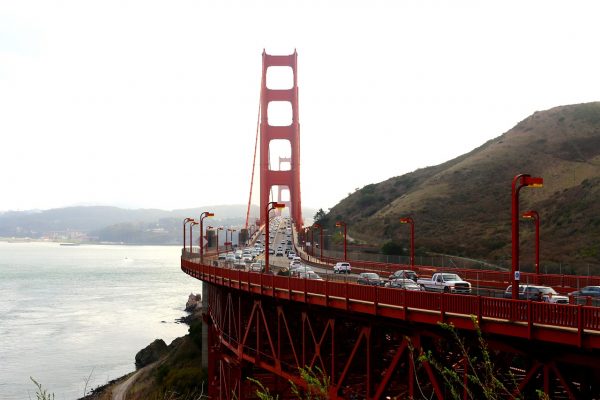 Are you ready for the next wave of COVID-19?  Actually, the mainstream media is telling us that it is already here, and that has sparked another round of fear and panic on Wall Street.  But the fact that the number of confirmed cases is rising again should not surprise anyone.  As restrictions were lifted, it was inevitable that the virus would begin spreading more rapidly, and that is precisely what we have witnessed.  During the 24 hour period that just ended, there were more than 136,000 new cases reported around the globe, and that is the highest one day total that I have seen so far.  Here in the United States, there were 23,300 newly confirmed cases, and that represented an increase of over 2,000 from the previous 24 hour period.  Concern that this could be the dreaded “second wave” that the mainstream media keeps talking about pushed stock prices dramatically lower on Thursday… (Read More...)

Are you ready for “the new normal” to become permanent?  Originally, most of us assumed that “shelter-in-place orders” and “social distancing restrictions” would just be temporary, but now top health officials are warning us that some of these temporary measures may have to remain in place for the foreseeable future.  That means that our lives could be severely disrupted for a long time to come.  In fact, Dr. Anthony Fauci just told a Senate Committee that it may not be safe for schools all over America to reopen when the next school year begins in the fall.  Apparently Fauci and other medical “experts” believe that it will not be possible for us to fully go back to our normal lives as long as this virus keeps spreading. (Read More...)

Humans are inherently social creatures, and that is never going to change.  Within each one of us there is a fundamental need for connection with others, but now these coronavirus lockdowns have separated us from one another like never before.  Thankfully, many states are now starting to end their lockdowns, but unfortunately this is definitely not the end for “social distancing”.  Just as 9/11 greatly altered our society on a permanent basis, many of our social engineers now intend to make “social distancing” a permanent part of our lives.  If they have their way, there will be written or unwritten rules about how close you can get to other people virtually everywhere that you go. (Read More...)

For those that wondered if Americans would be willing to report on their neighbors on a widespread basis during a major crisis, you now have your answer.  All over the country, calls have been pouring in to authorities from “concerned citizens” that are quite eager to point a finger at their neighbors for violating the coronavirus lockdowns.  In fact, it has been reported that some very nosy people in the state of California were actually calling 911 to report that their neighbors were coughing inside their own homes.  Of course the mainstream media is not exactly helping matters when they use phrases such as “death sentence” to describe this pandemic.  Yes, we should all be taking this virus very seriously, but the truth is that this is not the end of the world and everyone needs to calm down. (Read More...)

Are we still going to be dealing with this coronavirus pandemic in 2022?  According to a shocking new study that was just released by the Center for Infectious Disease Research and Policy, the total duration of this pandemic “will likely be 18 to 24 months”, and “60% to 70% of the population” may need to catch the virus before we get to the point of herd immunity.  Of course I have been warning for quite some time that most people in the United States will eventually catch this virus because this pandemic will never be over until herd immunity is achieved.  But most of our politicians are carefully avoiding using the phrase “herd immunity” because they don’t want to alarm the general population. (Read More...)

How is it possible that all of the coronavirus models could have been so completely and utterly wrong about what was going to happen?  Very early in this pandemic, some models that were predicting millions of deaths caused quite a bit of panic all over the globe.  In fact, a projection done by researchers at the Imperial College of London warned that 40 million people could die from COVID-19 this year alone.  Obviously that estimate was dead wrong, and it has become quite clear that this pandemic is not an “end of the world” scenario.  But on the other extreme, there have been a lot of models that were forecasting a relatively low death toll, and those models have been proven to be completely wrong as well. (Read More...)