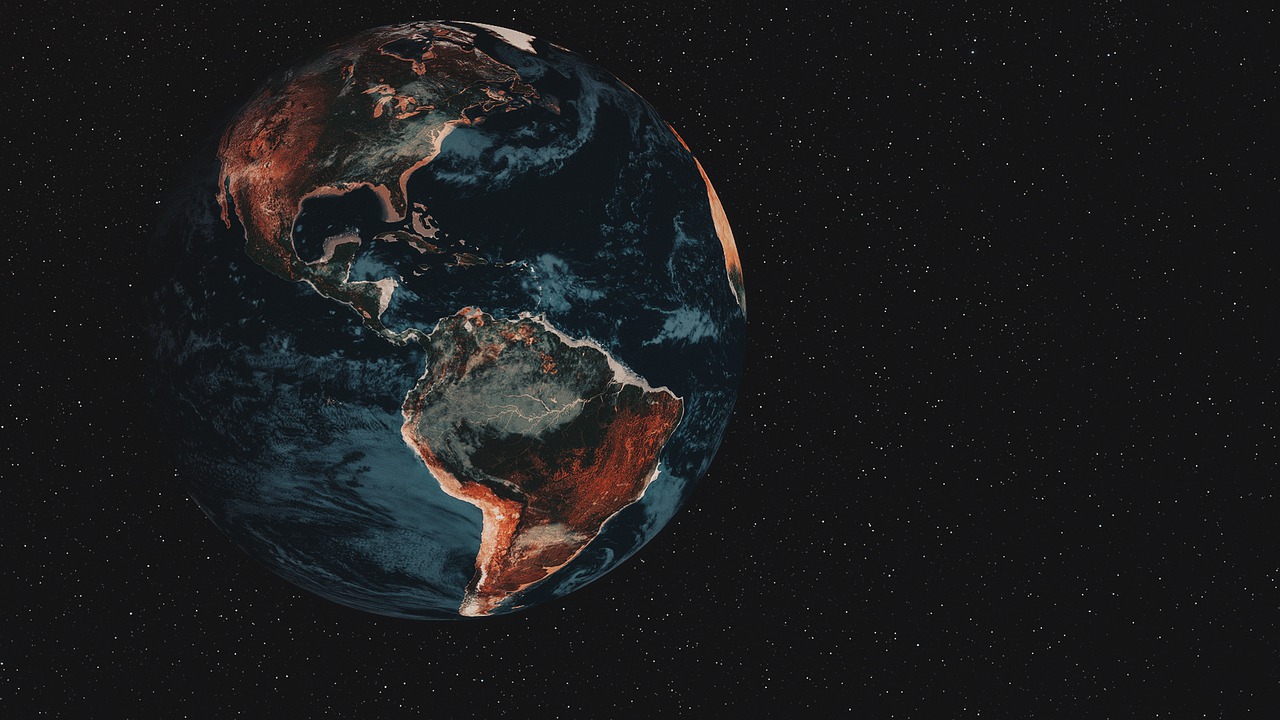 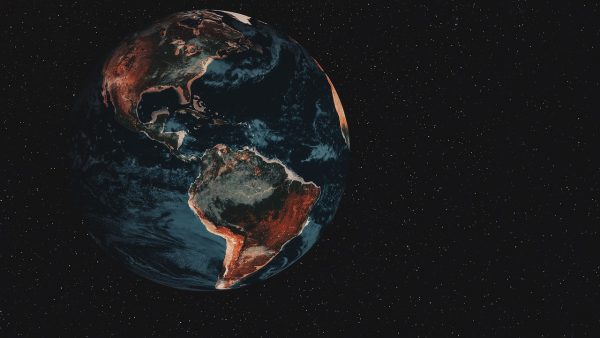 Why is this happening?  Each week, it seems like there is another new outbreak somewhere in the world that the experts are deeply concerned about.  Prior to 2020, it was never like this.  In the old days, the vast majority of us never even thought about when the “next pandemic” might happen because such a scenario seemed so improbable.  But here in 2022, a bird flu pandemic has killed tens of millions of our chickens and turkeys, a monkeypox outbreak has already spread to more than 90 countries all over the globe, confirmed cases of the Marburg virus have been reported in Africa, and very serious diseases that were once almost entirely eradicated are popping up even in the western world.  What are we supposed to make of all of this?

The latest outbreak that is making headlines all over the globe has happened in China.  According to a British news source, there have been 35 confirmed cases of a disease called “Langya henipavirus” so far…

Cases of a “deadly” virus on the rise in eastern China are not a cause for alarm, scientists have said amid comparisons with Covid-19.

So far, 35 cases of the disease known as Langya henipavirus (LayV), or Langya, have been confirmed among farmers in two eastern provinces of China, with no deaths reported.

The virus, named Langya henipavirus or LayV, was found thanks to an early detection system for feverish people with a recent history of exposure to animals in eastern China. The patients — mainly farmers — also reported fatigue, cough, loss of appetite and aches, with several developing blood-cell abnormalities and signs of liver and kidney damage.

Hopefully this will not turn into something big.

And the fact that none of the victims has died so far is good news.

While none of the patients have died or suffered serious illness, it’s a virus that hasn’t infected human beings prior to this outbreak … so there are a lot of unknowns.

Being under the Henipavirus umbrella, it has the potential to do some serious damage … WHO data classifies Henipavirus with a 40-75% fatality rate.

Meanwhile, polio has made a comeback in the United States.

Our country was declared polio free in 1979, and there had not been a single case that had originated in the U.S. since that time.

But now there has been a case where an individual has been paralyzed by polio in New York, and we are being warned that there could be “hundreds” of other cases…

Hundreds could have polio after an adult in the New York City metro area caught the virus and suffered paralysis last month, the state’s top health official said this week.

New York state Health Commissioner Mary Bassett warned that the confirmed polio case in an unvaccinated adult, coupled with the detection of the virus in sewage outside the nation’s largest city, could indicate a bigger outbreak is underway.

It turns out that polio has also been detected in sewage in London, and this has prompted the UK to begin a large scale vaccination program for children…

Children living in London will be offered an extra dose of the polio vaccine following the discovery of poliovirus in sewage in the British capital, health authorities announced Wednesday.

The UK Joint Committee on Vaccination and Immunisation said a targeted inactivated polio vaccine booster dose should be offered to all children between the ages of 1 and 9 in all London boroughs.

Polio is a truly horrifying disease.

Once you understand what it can do to someone, you would not wish it on your worst enemy.

According to the WHO, polio can lead to “irreversible paralysis” in some cases, and a certain percentage of those that get paralyzed will eventually die…

One in 200 infections leads to irreversible paralysis. Among those paralysed, 5–10% die when their breathing muscles become immobilized.

Of course this article would not be complete without an update on the monkeypox pandemic.

The number of cases continues to rise at an exponential rate.  It is being reported that the disease has now spread to 93 different countries, and the total number of confirmed cases has now risen to 32,824.

Authorities are telling us that so far it has been primarily spreading among men that have sex with other men.

But that is not the only way that it spreads…

Generally, the monkeypox virus transmits through direct touch, close-range respiratory droplets over a prolonged time, and through contact with highly contaminated materials, such as bed linens and clothes that have touched people’s skin lesions. Overall, the lesions are considered the primary concern, as they are teeming with virions.

The virus can also transmit from a pregnant person to a fetus. Infections during pregnancy can lead to complications, congenital defects, and stillbirths.

An increasing number of women and children are getting infected, and we are being told that there is a risk of spread in any settings where large numbers of people get together…

“It was only a matter of time” before monkeypox made it to congregate settings, a pediatric infectious disease specialist told Fortune, after Illinois state officials announced Friday that a day care worker had been diagnosed with the smallpox-related virus.

For now, nobody in the health community is suggesting any sort of lockdowns to help prevent the spread of this disease.

Let us hope that it stays that way.

Unfortunately, what we are witnessing right now is just the beginning.

As I write this article, mad scientists all over the globe are monkeying around with some of the most virulent pathogens that have ever existed.

In many of those cases, they are purposely trying to make those pathogens even more deadly.

It is way too easy for an “accident” to happen, and once a bug gets loose it can spread all over the planet very rapidly.

For years I have been persistently warning that we would be entering a time of great pestilences, and now we are here.

I know that a lot of people out there would really love to “return to normal”, but that isn’t going to happen.

Crazy scientists are going to continue to try to “play god” in their secret labs, and outbreaks of deadly diseases are only going to become even more common.

We live in a world that is increasingly going mad, and trying to pretend otherwise isn’t going to help anything.