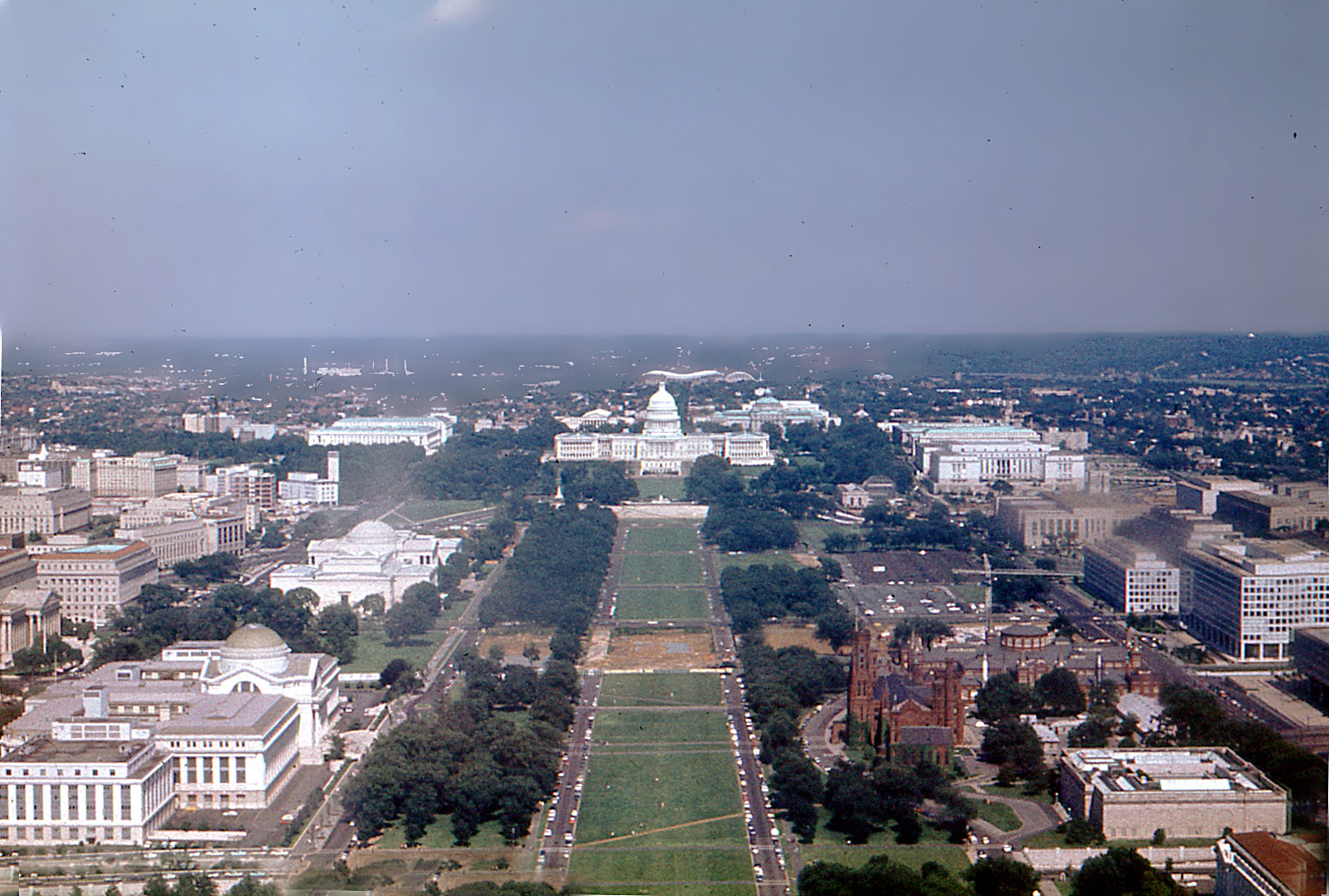 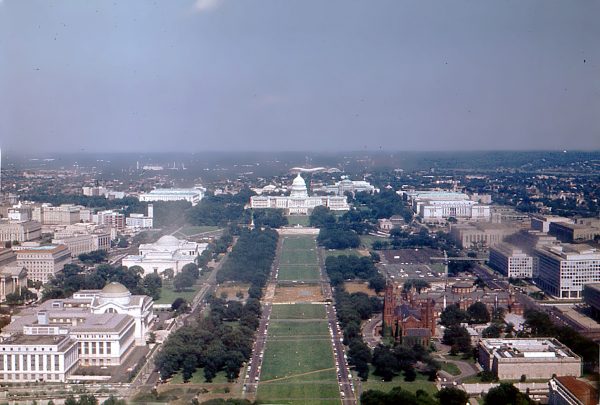 The corruption is right out in the open now.  The whole world was stunned by the vicious raid on Mar-a-Lago, and it is quite obvious why it was ordered.  Even though close to half of the country wants Donald Trump to run for president again, the Washington establishment is going to do whatever it takes to keep that from happening.  If the Washington establishment is successful, will our system of government be able to survive?  I think that is a legitimate question at this point.  In order for any system of government to function, a certain percentage of the population must have faith in it.  Even before the raid on Mar-a-Lago, poll after poll showed that confidence in our system of government was hovering near all-time lows.  If the elite get what they want and Trump is banned from ever running for president from this point forward, it is going to fundamentally shake this nation to the core.

For the first time in U.S. history, the home of a former president has been raided.

Meanwhile, the FBI has evidence of major crime after major crime on Hunter Biden’s laptop and has done nothing.

At this point, I think that the Biden crime family could literally sacrifice children to pagan deities on the White House lawn and get away with it.

And of course the Clintons have been committing major crimes for decades without suffering any serious consequences.

In fact, Hillary Clinton used the raid on Mar-a-Lago as an opportunity to sell hats mocking her email scandal…

Hillary used the opportunity to cash in on sales of the hats which bear the slogan ‘But Her Emails’.

By mid-morning, the $32-a-pop accessories were sold out online.

Everyone knows that the Clintons were very close to Jeffrey Epstein, but none of the names in Epstein’s infamous “black book” have ever been charged.

Epstein visited the White House at least 17 times, and Bill Clinton flew on Epstein’s private jet at least 26 times, and our corrupt law enforcement officials know all about this and have done nothing.

The Florida judge who signed off the FBI raid on Donald Trump’s mansion represented Jeffrey Epstein’s workers, it has been revealed.

Bruce Reinhart acted for several employees of the billionaire pedophile before he sanctioned the ‘unannounced’ search on Mar-a-Lago yesterday.

He left the local US Attorney’s office over a decade ago to set up a private practice and help staff members including his Lolita Express pilots and his scheduler.

The more you dig, the more connections you find.

It is one big giant club, and you aren’t part of it.

And anyone that threatens that club becomes a target.  As Ted Cruz has correctly observed, the FBI and the Department of Justice are now being used as weapons against the enemies of the D.C. establishment…

It is corrupt & an abuse of power.

What Nixon tried to do, Biden has now implemented: The Biden Admin has fully weaponized DOJ & FBI to target their political enemies.

And with 87K new IRS agents, they’re coming for YOU too.

If we actually had a just society, the Bidens and the Clintons would already be in prison.

But that will never happen.

The entire world can see the hypocrisy, and Ron DeSantis hit the nail on the head when he said that we have now become a banana republic…

The raid of MAL is another escalation in the weaponization of federal agencies against the Regime’s political opponents, while people like Hunter Biden get treated with kid gloves. Now the Regime is getting another 87k IRS agents to wield against its adversaries? Banana Republic.

What we are witnessing is a classic case of selective enforcement.

The other side can literally get away with murder, and meanwhile federal law enforcement officials are desperate to dig up any shred of evidence against Trump that they possibly can.

Could this potentially backfire on the D.C. establishment in a major way?  Matt Taibbi is warning that what is playing out right in front of our eyes could be “the dumbest and most inadvertently destructive political gambit in the recent history of this country”…

As of now, it’s impossible to say if Trump’s alleged offense was great, small, or in between. But this for sure is a huge story, and its hugeness extends in multiple directions, including the extraordinary political risk inherent in the decision to execute the raid. If it backfires, if underlying this action there isn’t a very substantial there there, the Biden administration just took the world’s most reputable police force and turned it into the American version of the Tonton Macoute on national television. We may be looking at simultaneously the dumbest and most inadvertently destructive political gambit in the recent history of this country.

The top story today in the New York Times, bylined by its top White House reporter, speculates this is about “delayed returning” of “15 boxes of material requested by officials with the National Archives.” If that’s true, and it’s not tied to January 6th or some other far more serious offense, then the Justice Department just committed institutional suicide and moved the country many steps closer to once far-out eventualities like national revolt or martial law. This is true no matter what you think of Trump.

I couldn’t have said it better myself.

The stakes are incredibly high.  The D.C. establishment has gone all-in on destroying Trump and preventing him from ever running for the presidency ever again.

If they win, they win big.

And either way, what they are doing is incredibly destructive to our system of government.

Once people lose faith in our system, it will be nearly impossible to restore it.

For the very first time since the founding of our nation, the very legitimacy of our system of government is being called into question.

Everyone can see that our federal government has become deeply, deeply corrupt, and at some point all of that corruption could cause it to completely collapse.