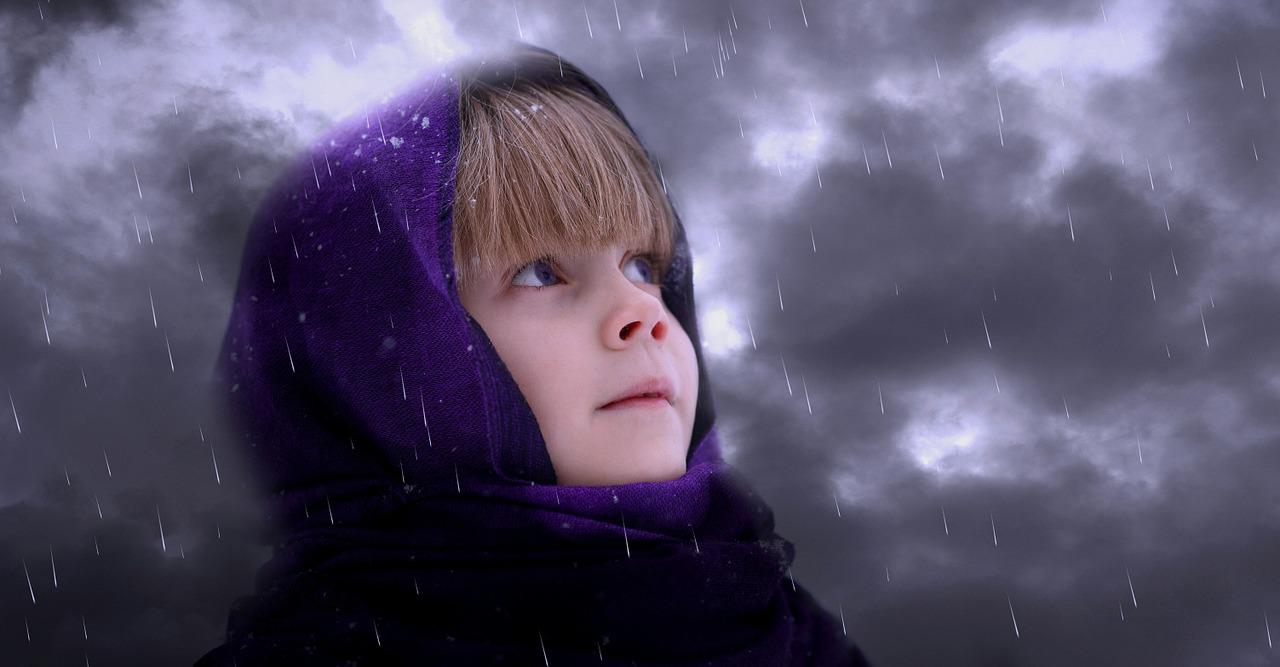 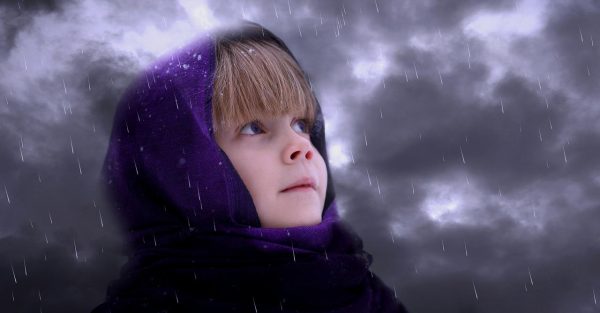 Is the rain that falls from the sky safe?  When I was growing up, I would have laughed at you if you would have told me that I could get cancer by drinking the rain that comes from the sky.  And I am sure that it will sound like an absolutely ridiculous idea to a lot of people that will read this article.  Unfortunately, it is true.  Everywhere on the entire planet, rainwater is now packed with extremely dangerous chemicals that cause cancer.  And as you will see below, there is nowhere in the world that you can go to escape this.  This is yet another example that shows that we are literally committing societal suicide and that the clock is ticking for humanity.

If all of our rainwater is now too dangerous to drink because of the high levels of extremely dangerous chemicals that are in it, that also means that all of our lakes, rivers, streams, ponds and oceans are also completely defiled.

We are literally ruining our planet, and that should make you very angry.  The following originally comes from Popular Mechanics…

Remember when you were a kid, and it was fun to tip your head back during a rainstorm and open your mouth to drink the drops? You shouldn’t do that anymore. That’s because you’ll be ingesting too many particles of Perfluoroalkyl and Polyfluoroalkyl Substances (PFAS), the hazardous chemicals that leach from the ultra-durable plastics we’ve created for about the past 120 years.

A shocking new study was just released that examined this crisis in detail, and it found that levels of PFAS chemicals in our rainwater “often greatly exceed” what our government considers to be safe…

There are thousands of different PFAS substances floating around. The study compared the levels of four common forms (PFOS, PFOA, PFHxS, and PFNA) in various sources: rainwater, soils, and surface waters such as streams, lakes, and oceans. They found that levels of at least two forms of PFAS in rainwater, PFOA and PFOS, “often greatly exceed” the safe levels in drinking water, as the U.S. Environmental Protection Agency (EPA) advises.

We aren’t talking about substances that will just affect your health a little bit.

PFAS chemicals, which have turned up in drinking water in cities across the US, have been linked to non-Hodgkin’s lymphoma and kidney, testicular, prostate, breast, liver, and ovarian cancers. A new study is going one step further to try to explain how some of these PFAS compounds, a family of thousands of synthetic chemicals that have been used for decades in everything from food packaging to nonstick cookware, might cause cancer on a molecular level. This group of chemicals is also prevalent in firefighting foam (Class B) and firefighter PPE (turnout gear); and firefighters have been shown to have a higher incidence than normal of the associated cancers.

Are you starting to understand the seriousness of what we are facing?

These chemicals are in thousands upon thousands of products that we regularly use, and that means that they are literally everywhere…

You can find PFAS chemicals in non-stick and stain-repellent properties. As such, they’re found in a lot of household food packages, electronics, and even cosmetics and cookware. However, it seems that these chemicals are now mixing with our rainwater. As a result, it has made rainwater unsafe to drink.

One of the primary ways that PFAS chemicals get into our environment is through microplastics.

As I have discussed previously, humanity produces approximately 400 million tons of plastic a year, and much of that plastic ends up being discarded.

Once it is discarded, it doesn’t go away.

Instead, it breaks down into smaller and smaller pieces.  Eventually, those pieces break down into exceedingly small bits of plastic known as “microplastics”…

Microplastics—the end result of all the plastic products and industrial waste we throw away—are one source of PFAS, and they often wind up in oceans and other waterways, impacting wildlife. While trash in landfills takes thousands of years to completely degrade, it forms minute bits of plastic that are tinier than 5 millimeters long. Their size means they end up everywhere, even in our blood, where they range in size between 700 nanometers and 5,000 nanometers. (A human hair is about 17,000 nanometers).

Today, there are trillions upon trillions of these microplastics all over the planet, and they get swept up and dumped on us by the storms that bring our rain.

“There is nowhere on Earth where the rain would be safe to drink, according to the measurements that we have taken,” Ian Cousins, a professor at the university and the lead author of the study published in Environmental Science and Technology, told AFP.

A compilation of the data since 2010 that his team studied showed that “even in Antarctica or the Tibetan plateau, the levels in the rainwater are above the drinking water guidelines that the US EPA (Environmental Protection Agency) proposed”, he said.

All of the rain that falls on our planet is now unsafe because it contains such high levels of cancer-causing chemicals, and we have no way to fix this.

Even if we stopped using all dangerous chemicals immediately, the damage that we have already done would still be with us indefinitely.

Unfortunately, most people out there simply do not get it.

We are literally systematically killing ourselves and everything else on this planet.

If we stay on the path that we are currently on, there is no future for humanity.

Sadly, most people are way too proud to admit either of those things right now.

But as conditions continue to deteriorate, I am hopeful that more people will wake up.

Because time is running out for humanity, and we cannot save ourselves.