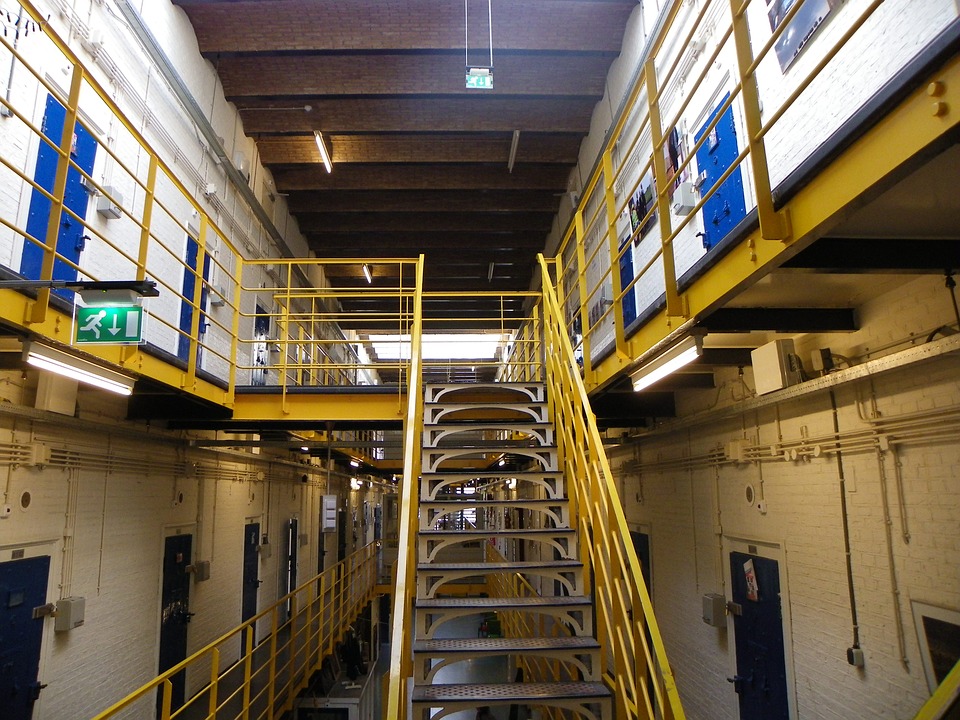 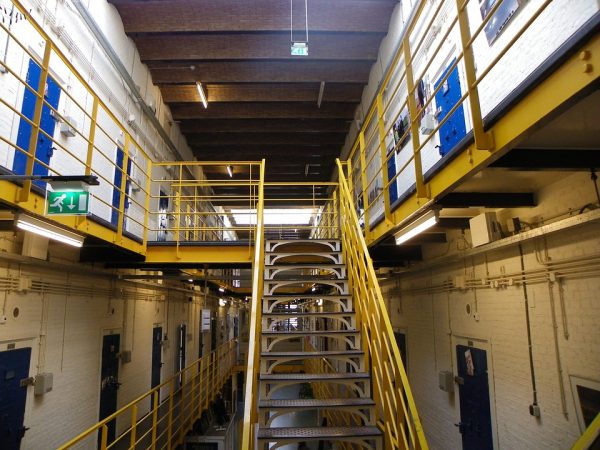 Should parents that don’t vaccinate their children be locked away in prison?  That is a very chilling question, because there are literally millions of parents all across the country that don’t vaccinate their children for various reasons.  Personally, I have been writing about vaccine safety concerns for the last seven years, and as a member of Congress I will fight extremely hard to make sure that parents always have the right to make health decisions for their own children.  Over the years I have read so many vaccine horror stories from distraught parents, and nobody should ever be forced to vaccinate their children against their will.  Unfortunately, that is something that just happened in Michigan…

Rebecca Bredow, of the Detroit area, has has been sentenced to seven days in jail for refusing to bring her child’s vaccinations up to date.

Bredow appeared at a hearing on Wednesday morning at the Oakland County Circuit Court where Judge Karen McDonald sentenced her for contempt of court after Bredow refused to comply with court orders for her to allow her son to receive all his missing vaccinations within one week.

Michigan does have a law that allows parents to opt-out of vaccinations, but in this particular case a custody dispute was involved.  The court had sided with the father and was insisting that the boy’s vaccinations be brought up to date, and the mother was greatly troubled that so many shots would have to be administered all at once…

The court order stems from an earlier custody hearing where the boy’s father said he wanted the vaccinations for the child. Breedow told WWJ that she objected to grouping the shots together. [Get more details about the case].

This is just another example of the medical tyranny that we have been witnessing all over the country.  Just today, I came across another article about an 8-year-old boy that was “carted off in a police car to a hospital and being forcibly injected with drugs” on his first day of school this year.  If we don’t stand up and fight, these types of incidents will continue to become even more frequent.

The root of the problem is the major pharmaceutical companies.  We are the most drugged up society in the history of the planet, and they are making billions upon billions of dollars off of our pain and suffering.

And the mainstream media carefully avoids talking about the nightmarish effects of many of these drugs, because the drug companies spend enormous amounts of money on advertising.  For years, the alternative media has been documenting the connection between antidepressants and mass shootings, and I just published an article asking if Stephen Paddock had been on any of those types of drugs.

Well, it turns out that he was…

Stephen Paddock, who killed at least 58 people and wounded hundreds more in Las Vegas on Sunday with high-powered rifles, was prescribed an anti-anxiety drug in June that can lead to aggressive behavior, the Las Vegas Review-Journal has learned.

The more common name for that drug is Valium, and studies have discovered that it can “trigger aggressive behavior”…

Diazepam is a sedative-hypnotic drug in the class of drugs known as benzodiazepines, which studies have shown can trigger aggressive behavior. Chronic use or abuse of sedatives such as diazepam can also trigger psychotic experiences, according to drugabuse.com.

But you won’t hear a peep about this from the mainstream media because they might start to lose advertising revenue.

Sadly, the truth is that almost every mass killer over the past several decades was on some sort of pharmaceutical drug at the time of the attack.  The following comes from Paul Joseph Watson…

As we previously highlighted, virtually every major mass shooter was taking some form of SSRI or other pharmaceutical drug at the time of their attack, including Columbine killer Eric Harris, ‘Batman’ shooter James Holmes and Sandy Hook gunman Adam Lanza.

As the website SSRI Stories profusely documents, there are literally hundreds of examples of mass shootings, murders and other violent episodes that have been committed by individuals on psychiatric drugs over the past three decades.

And for much more on this, please see this list compiled by WND.

In the aftermath of what happened in Las Vegas, countless politicians, celebrities and journalists are calling for guns to be banned.

But why aren’t any of them calling for these types of drugs to be banned?

The truth is that these unstable individuals are being turned into mass killers by these drugs, and until we are willing to admit that fact we are never going to get to the root of the issue.

So they are going to continue to do whatever they want, and there won’t be any consequences until we get a new generations of leaders that are willing to stand up to them.