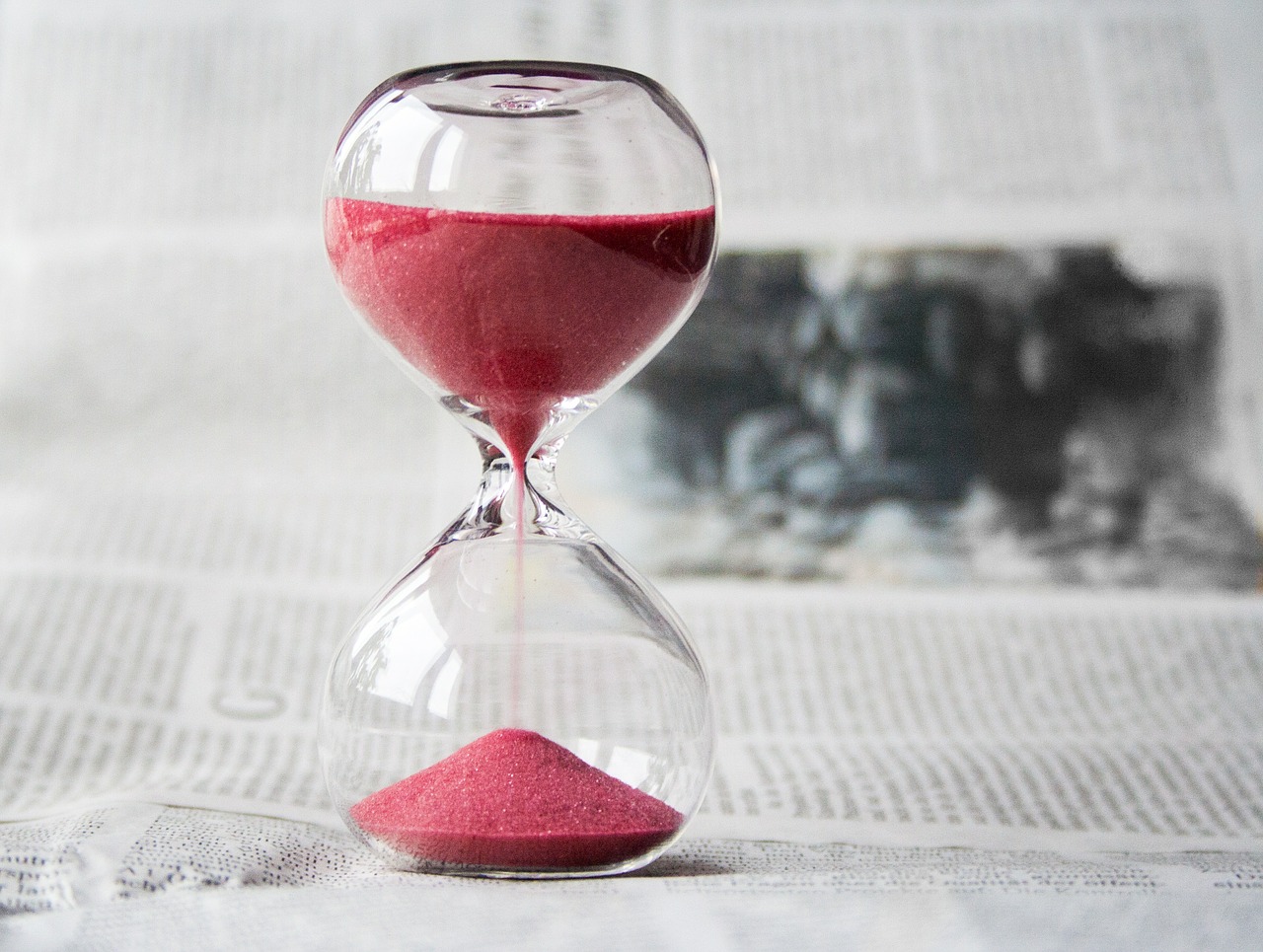 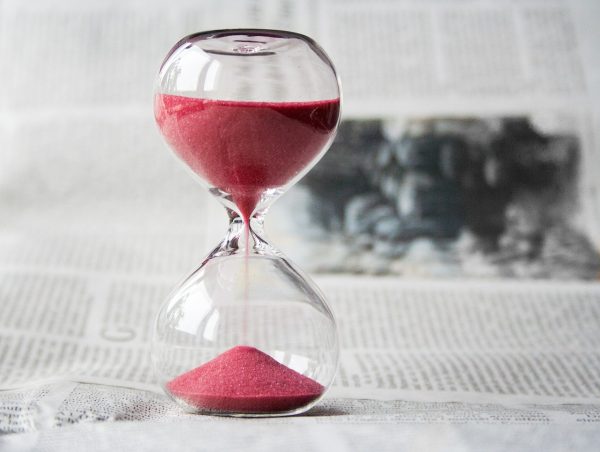 Despite all of the craziness that is going on out there, many pundits are trying to convince us that life will soon “return to normal” and that great days are just around the corner.  They are telling us this despite the fact that the state of Texas has been in a state of collapse this week, the real economy continues to implode, the unemployment numbers are going up, civil unrest continues to rage in our streets on a nightly basis, and our entire planet continues to become even more unstable.  Those that believe that happy days are here again have a fundamental misunderstanding of the times in which we live.  This isn’t a period of time when America is going to “build back better”.  Rather, this is a time when America is going to go even deeper into “the perfect storm”.

According to a CNN analysis of data from Johns Hopkins University, the US is seeing a 29% decline in new Covid-19 cases compared to this time last week, the steepest one-week decline the US has seen during the pandemic.

Improvements have been made; in a White House briefing Friday, US Centers for Disease Control and Prevention Director Dr. Rochelle Walensky said the US continues to see a five-week decline, with the seven-day average of cases declining 69% since peaking on January 11.

We are being told that if the numbers continue to plummet like this, soon there won’t be a need for masks, social distancing and other restrictive measures any longer.

In fact, James Hamblin says that there is a possibility that “pre-pandemic life will return even before summer is upon us”…

If all of this holds true, it would mean that many aspects of pre-pandemic life will return even before summer is upon us. Because case numbers guide local policies, much of the country could soon have reason to lift many or even most restrictions on distancing, gathering, and masking. Pre-pandemic norms could return to schools, churches, and restaurants. Sports, theater, and cultural events could resume. People could travel and dance indoors and hug grandparents, their own or others’. In most of the U.S., the summer could feel … “normal.”

But is this pandemic really over, or is it just transitioning into a new chapter?

According to the Daily Mail, the number of confirmed cases of “Super COVID” in the United States is now doubling every 10 days…

There are now more than 1,600 cases of the UK’s B117 ‘super covid’ variant in the US, according to a DailyMail.com analysis. Cases are doubling approximately every 10 days, according to a recent Scripps Research Institute study.

‘Super covid’ cases have exploded in two states that took opposite approaches to the pandemic: California, which has been under some of the nation’s strictest lockdowns, and Florida which has never had a mask mandate.

Cases of the 70 percent more infectious variant have exploded to 433 in Florida, in less than one month since the first case was discovered there.

Of course many experts are far more concerned about the new COVID variants that have emerged in Brazil and South Africa.  Both of those variants have now made it to the U.S., and we already know that the current vaccines don’t work very well against the South African variant.

Meanwhile, the U.S. economy continues to crumble right in front of our eyes.

On Thursday, we learned that another 861,000 Americans filed new claims for unemployment benefits last week…

Last week’s initial jobless claims soared to 861,000, despite more states and cities lifting restrictive business measures amid a decline in the number of coronavirus cases. Economists had predicted around 773,000 first-time claims for the week ended Feb. 13. Data for the previous week was revised up to 848,000 from 793,000.

Unemployment claims have been at catastrophic levels for nearly a year, and now they are starting to surge higher once again.

A new report from the NYC Hospitality Alliance shows the extreme financial problems restaurants in New York City are facing, as 92% of the city’s restaurants could not afford to pay their rent in December.

The number has steadily worsened throughout the pandemic, from 80% of restaurants in June 2020 not being able to pay rent.

The truth is that we are in an economic depression, and there is no end in sight.

At the same time, communities all over the U.S. continue to be plagued by civil unrest and crime.

In cities such as Seattle, violent protests and riots have essentially become a nightly occurrence at this point.  But most of the violence that we are witnessing is old-fashioned crime.  One study found that murder rates in major U.S. cities were up by an average of 30 percent last year, and the chaos has continued into 2021.  If you want to see an example of the lawlessness that is prevailing in our urban areas right now, just watch this video.

On top of everything else, our entire planet continues to behave in very unusual ways.

For instance, on Friday morning there was a magnitude 4.2 earthquake in Oklahoma…

The 4.3-mile deep quake hit near Manchester, Oklahoma, at 7:56 a.m. CST, according to the USGS. Manchester is in northern Oklahoma near the state’s border with Kansas.

It is not normal to see earthquakes of that size in the middle of the country, but of course we are moving into times when all of the old rules will no longer apply.

Earlier this month, I wrote an article about how volcanoes all along the Ring of Fire have been “starting to pop off like firecrackers”.  I believe that we have entered a time when we will see natural disasters become increasingly frequent and increasingly powerful, and despite all of our advanced technology we are exceedingly vulnerable.

Just look at what just took place in Texas.  A single wave of cold weather plunged the state into a nightmare scenario.

If cold weather can cause this much chaos in Texas, what would a much more severe long-term emergency mean for our entire nation?

The events of the past week should be a wake up call for all of us, because the road ahead is certainly not going to get any easier.