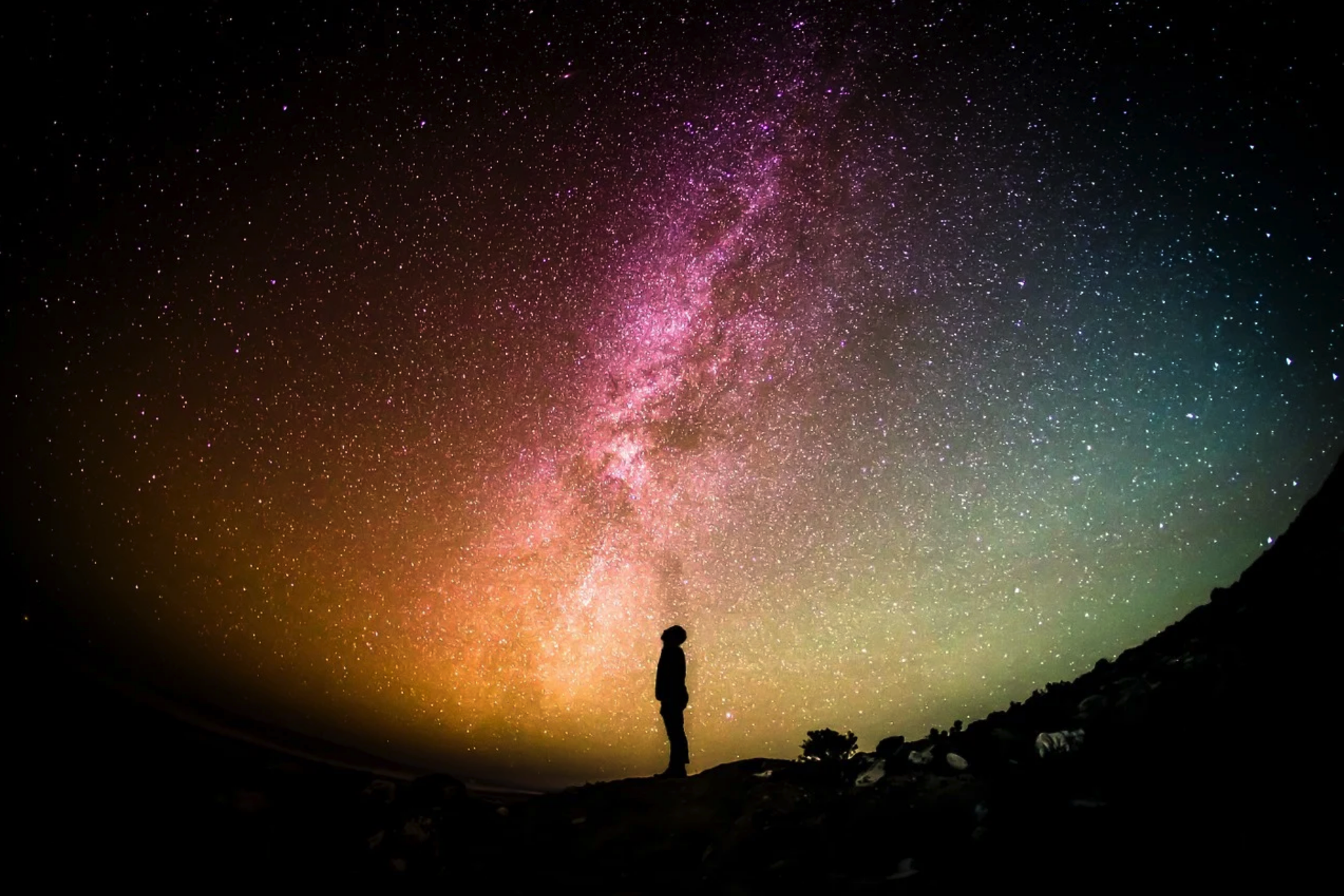 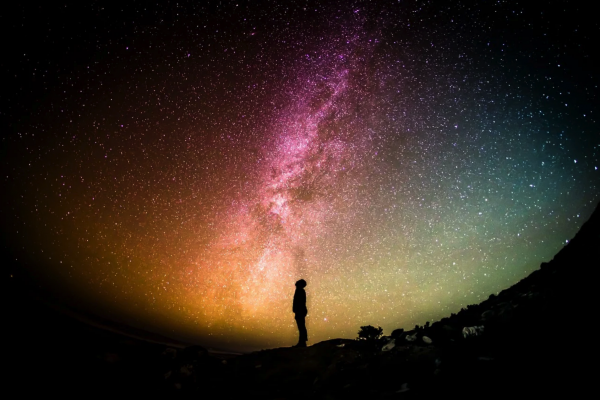 Even if we weren’t facing an apocalyptic future of our own making, humanity would still be doomed due to the nightmarish reproductive crisis that we are now facing.  Just about every measure of human fertility that you can measure is dropping precipitously, and this is particularly true in the western world.  As a result, we have vast numbers of young adults that are either infertile or that deeply struggle with fertility issues, and the number of babies born with birth defects has been soaring.  It gets worse with each passing year, and the future for humanity is exceedingly bleak unless we find a way to turn things around.

Dr. Shanna Swan has been closely studying these issues for decades, and she is now warning that the “current state of reproductive affairs can’t continue much longer without threatening human survival”…

Sperm counts in Western countries have dropped by more than 50 percent since the 1970s. At the same time, men’s problems with conceiving are going up: Erectile dysfunction is increasing and testosterone levels are declining by 1 percent each year.

Sadly, she is not exaggerating one bit.  There is simply no way that the human race will be able to avoid a dramatic population decline if these trends continue.

Previously, Dr. Swan made headlines when she warned that sperm counts dropped by a staggering 59 percent between 1973 and 2011…

We are already seeing the effects. Worldwide fertility has dropped by 50 percent between 1960 and 2015. The United States has a total birth rate that is 16 percent below what it needs to replace itself. Though there are obvious factors at play (couples are conceiving later and opting to have smaller families), Swan argues that the issues run deeper than personal choice.

What would our planet look like if worldwide fertility plunged by another 50 percent?

Global population growth has already come to a standstill in most areas, and there are some countries that are already starting to experience significant declines.

Men in particular are becoming infertile at a frightening rate.  According to Swan, sperm counts have gotten extremely low…

Once you get below 40 million, it becomes challenging to have a child, and the average male is nearly there already.

Well, Dr. Swan is pointing to the prevalence of endocrine disruptors in our society…

Swan and other experts say the problem is a class of chemicals called endocrine disruptors, which mimic the body’s hormones and thus fool our cells. This is a particular problem for fetuses as they sexually differentiate early in pregnancy. Endocrine disruptors can wreak reproductive havoc.

These endocrine disruptors are everywhere: plastics, shampoos, cosmetics, cushions, pesticides, canned foods and A.T.M. receipts. They often aren’t on labels and can be difficult to avoid.

In order to completely eliminate endocrine disruptors from your life, you would probably need to drop out of society entirely.

Patricia Ann Hunt, a reproductive geneticist at Washington State University, has conducted experiments on mice showing that the impact of endocrine disruptors is cumulative, generation after generation. When infant mice were exposed for just a few days to endocrine disrupting chemicals, their testes as adults produced fewer sperm, and this incapacity was transmitted to their offspring. While findings from animal studies can’t necessarily be extended to humans, after three generations of these exposures, one-fifth of the male mice were infertile.

Of course there are many other factors that affect fertility as well, and I have covered quite a few of them in previous articles.

The point I am making in this article is that humanity is in very serious trouble, and the only way out is to radically alter our behavior.

But we aren’t going to do that, are we?

In addition to our “fertility collapse”, other research has found that over thousands of years humans have been getting smaller and shorter…

An earlier study by Cambridge University found that mankind is shrinking in size significantly.

Experts say humans are past their peak and that modern-day people are 10 percent smaller and shorter than their hunter-gatherer ancestors.

And if that’s not depressing enough, our brains are also smaller.

To me, reading that our brains have been getting smaller was particularly depressing, but that would definitely help to explain the level of competence displayed by some of our political leaders these days.

Our founders wrote such brilliant things, but in our time most Americans are so dumb that they literally cannot understand material written at that level.

We have become a dumbed-down “idiocracy” that thinks that reality television and watching people kick one another in the groin are some of the highest forms of entertainment.

It is frightening to think about how much we have degenerated already, and I don’t even want to imagine what Americans would be like 50 years from now.

Unfortunately, we won’t have to worry about that, because there won’t be an America if we stay on the path that we are currently on.

Of course the clock is ticking for humanity as a whole, and everyone should be able to see that.

But we love our self-destructive behaviors so much that we will never give them up.

So there will be no change of course, and we shall surely reap what we have sown.