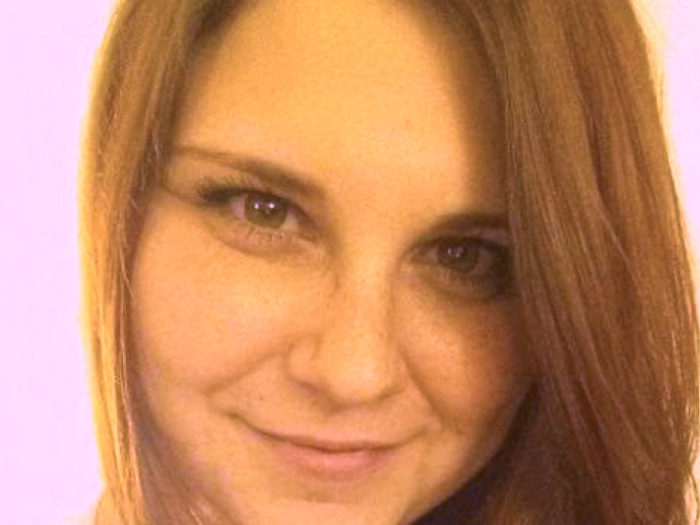 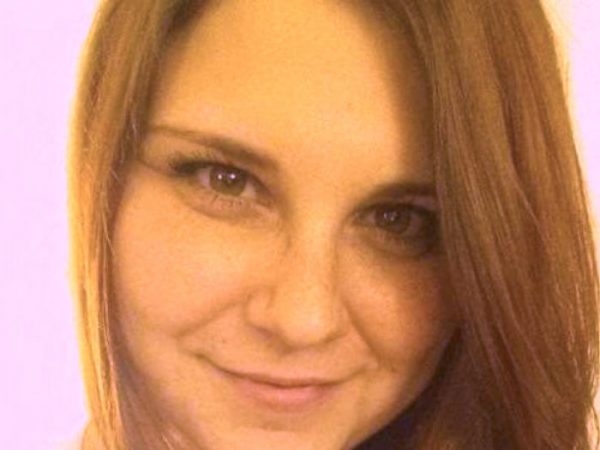 What just happened in Charlottesville, Virginia should break all of our hearts. This is not what our country is about, and I am really struggling to find words that are strong enough to denounce the violence that we just witnessed. Hating people because of the color of their skin is evil. I know that a lot of people are trying to put a political spin on what happened in Charlottesville, but the truth is that it had absolutely nothing to do with normal political discourse. A very, very small group of people that are filled with hate have been trying to draw attention to themselves, and now thanks to a senseless act of violence the eyes of the entire world are on them. The rest of us need to join together to strongly denounce them, because their kind of hate has no place in our society.

Many of you already know that I attended school in Charlottesville. I have a B.S. in Commerce from the McIntire School of Commerce at the University of Virginia, and I absolutely loved my time there. There is nothing like Charlottesville on a crisp autumn day, and I will always remember my long strolls along The Lawn. Without a doubt, I will always love UVA and the friendships that I made there will stay with me for the rest of my life.

So it deeply angers me that a very small hate-filled group of racists is dragging the name of my beloved Charlottesville through the mud. Now, instead of being known for all of the wonderful things it should be known for, Charlottesville will primarily be known for one unspeakably evil violent act…

In Charlottesville, Heather Heyer, 32, was killed and 19 other people were injured when a car plowed into a group of counterprotesters.

Two state police officers also died when their helicopter crashed near town while they were trying to assist in the city Thomas Jefferson called home.

The word “demonic” definitely fits what took place, and my hope is that the entire nation will so loudly condemn what happened that it will greatly discourage any similar racial violence in the future. And fortunately, prominent leaders all over the country are already denouncing this senseless violence in extremely strong terms. For example, Pastor Darrell Scott posted the following message on Twitter…

Pray for Governor of Virginia Terry McAuliffe, law enforcement, and everyone struggling to deal with the chaos and violence that reared its ugly head in Charlottesville today. It is such a tragedy—life was lost and many people were injured. Violence and hatred aren’t the answer. God’s Word tells us, “Get rid of all bitterness, rage and anger, brawling and slander, along with every form of malice” (Ephesians 4:31). Join me in praying for the injured, the families of those who died—and for peace to be restored.

A tragedy like this should unite all of us.

These are no “sides” to take in this matter, and there is nothing to debate. What was done was purely evil, and it was birthed out of a worldview that is purely evil as well. The following comes from Dr. Michael Brown…

There is nothing American about White Supremacism — nothing heroic, nothing praiseworthy, nothing patriotic. It is a rotten, ugly mindset full of hatred, bigotry, and pride, and every person of conscience should denounce it. It degrades others who are also created in the image of God and takes His name in vain to further its cause. Whatever our political or racial or ethnic background, as Americans, we need to stand together against it.

Lastly, Ivanka Trump summed up things very well when she posted this statement on Twitter…

“There should be no place in society for racism, white supremacy and neo-nazis.”

I simply do not understand the hatred that fuels racist hearts.

As a Christian, the Bible tells me that God considers every single individual to be of immense value. In fact, God loved each one of us so much that He sent His only Son to die on the cross for our sins.

So if Jesus was willing to die for someone, who are you to hate that person?

If you regularly follow my work, then you already know that I have been a very outspoken opponent of racism for many years. If we don’t learn how to start loving one another, it is difficult to see how we are going to have any sort of a positive future. Racism is an evil that needs to be eradicated, and my hope is that this great tragedy will start to bring the nation together and that a season of healing will begin.