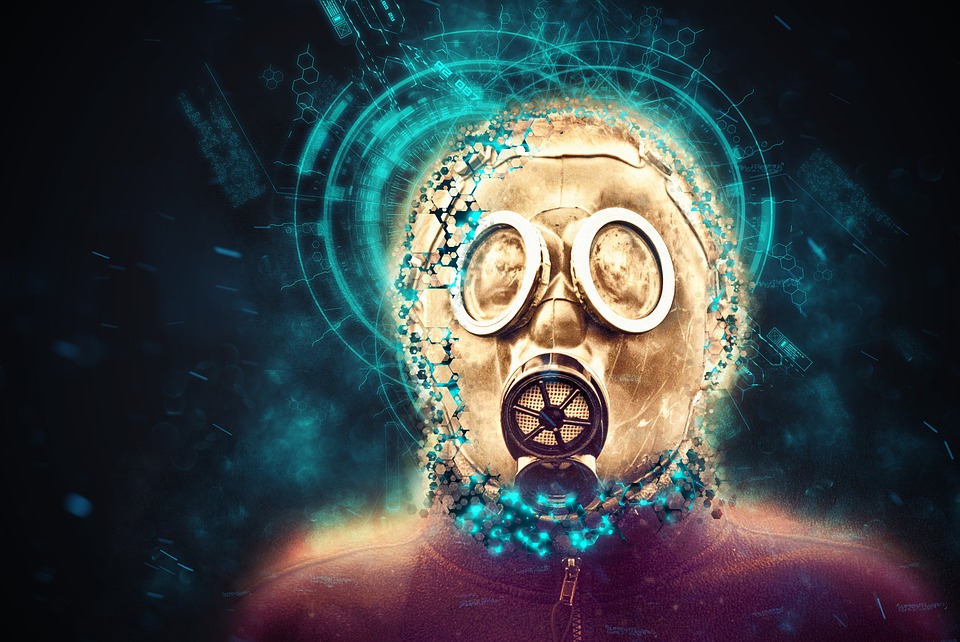 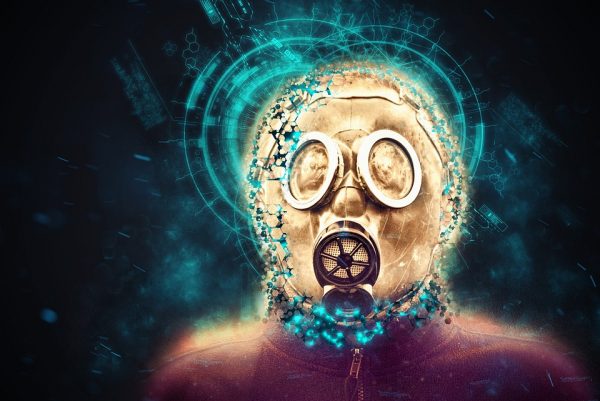 Is it useless to try to save America? Since I announced that I would be running for a seat in Congress, I have had a number of people become extremely upset with me. According to these people, I am misleading the public by suggesting that we should fight for the future of our country, and that instead I should be telling people to bunker down and prepare for the worst. Of course my wife and I are definitely big preppers, and nothing about my long-term outlook for this nation has changed one bit. But I have always said that when things get really bad that instead of digging a hole and hiding, we would be running to the front lines to storm the gates of hell instead. We believe that the greatest chapters of our lives are still ahead of us, and we also believe that the greatest hour for the people of God collectively will be during the darkest times that humanity has ever faced.

I have had others get extremely upset with me because I am supposedly choosing “politics” instead of “ministry”.

But why can’t “politics” be a “ministry”?

After I initially felt called to do this, I started to reflect on why the Lord may possibly want me in Washington. And as I was thinking about this, the Lord started to show me a clear pattern in the Scriptures. Before nations fell, the Lord would send men of God to the capital city of a nation to warn of impending judgment.

For example, the Lord sent Elijah, Elisha, Amos, Hosea and others to Samaria to warn the northern kingdom of Israel about what would happen if they didn’t turn back to God. Of course Israel did not choose to turn back to God, and they were eventually conquered by Assyria. To me, one of the most sobering passages in the entire Old Testament is 2 Kings 17:13-18. This is how that passage reads in the Modern English Version…

13 But the Lord warned Israel and Judah by all the prophets and by all the seers, saying, “Turn from your evil ways, and keep My commandments and My statutes, according to all the law which I commanded your fathers and which I sent to you by My servants the prophets.”

14 But they would not listen. They stiffened their necks, like the neck of their fathers, who did not believe in the Lord their God. 15 They rejected His statutes and His covenant that He had made with their fathers and the decrees He had given them. They followed idols, and became idolaters, and followed the surrounding nations, concerning whom the Lord commanded them, that they should not do like them.

16 They forsook all the commandments of the Lord their God, made themselves cast images (two calves), made an Asherah pole, worshipped all the host of heaven, and served Baal. 17 They caused their sons and daughters to pass through the fire, used divination and omens, and sold themselves to do evil in the sight of the Lord to anger Him.

18 Therefore the Lord was very angry with Israel and removed them from His presence. None remained except the tribe of Judah.

Of course we saw the same pattern with the southern kingdom of Judah. God sent warning after warning to them, and Jeremiah sounded the alarm up until the very day that the Babylonians conquered Jerusalem. In fact, in Jeremiah 25:8-11 he even warned the people in advance how long the Babylonian captivity would be…

8 Therefore thus says the Lord of Hosts: Because you have not obeyed My words, 9 I will send and take all the families of the north, says the Lord, and Nebuchadnezzar the king of Babylon, My servant, and will bring them against this land and its inhabitants, and against all these surrounding nations; I will utterly destroy them, and make them an astonishment, a hissing, and perpetual desolations. 10 Moreover I will take from them the voice of laughter and the voice of gladness, the voice of the bridegroom and the voice of the bride, the sound of the millstones and the light of the candle. 11 This whole land shall be a desolation and an astonishment, and these nations will serve the king of Babylon seventy years.

We also see this same pattern in the story of Jonah. God sent Jonah to the capital city of Assyria (Nineveh) to warn them to turn from their wicked ways.

And even though Jonah didn’t even really want to be there, the people of Nineveh actually heeded his message and chose to repent. The following is how Jonah 3:5-10 reads in the Modern English Version…

5 So the people of Nineveh believed God, and proclaimed a fast. And everyone, great and small, put on sackcloth.

6 When the news reached the king of Nineveh, he arose from his throne, removed his robe, covered himself in sackcloth, and sat in ashes. 7 Then he made a proclamation in Nineveh:

“By decree of the king and his nobles:

No man or animal, no herd or flock, shall taste anything. They shall not eat or drink water. 8 Both man and animals shall cover themselves with sackcloth and cry mightily to God. All shall turn from their evil ways and from the violence that is in their hands. 9 Who knows? God may relent and change His mind. He may turn from His fierce anger, so that we will not perish.”

10 When God saw their actions, that they turned from their evil ways, He changed His mind about the disaster that He had said He would bring upon them, and He did not do it.

If America really is in deep trouble, doesn’t it make sense that God would follow the same pattern?

Why can’t God send men and women to our capital city to warn us that we need to change our ways?

I don’t know if that is what God ultimately intends for me to do. As I explain in my new book “Living A Life That Really Matters”, the Lord works in very mysterious ways and my wife and I always just try to be obedient to Him in all things.

But the appropriate response is not to dig a hole and try to hide. Rather, we should be doing all that we can to share the truth with a lost world that desperately needs it.