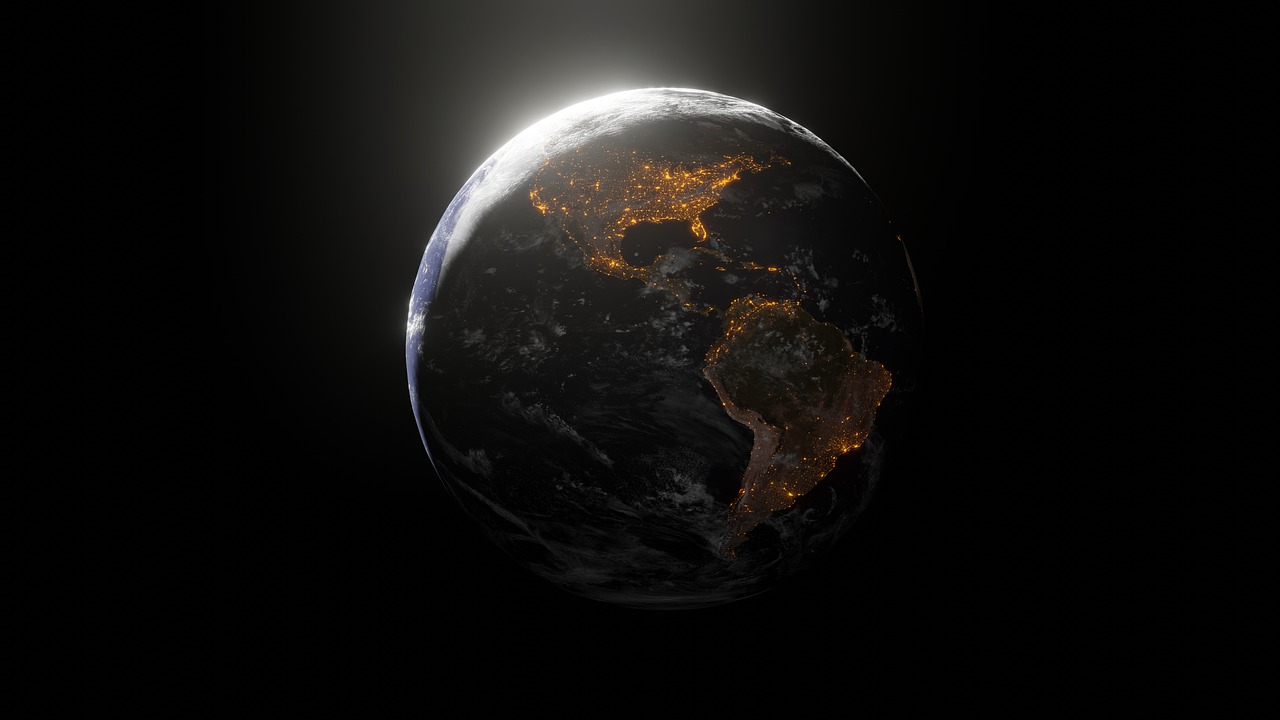 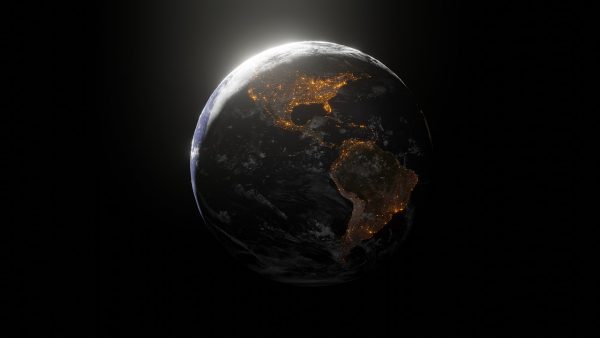 Do you remember how crazy things got when the COVID-19 pandemic first hit the United States and widespread hoarding caused serious shortages of certain goods all over the United States?  Well, it is starting to happen again.  As we approach the end of 2020, a “perfect storm” of circumstances is causing the anxiety level of many Americans to go through the roof, and millions are preparing for the worst.  I have been hearing from so many people that are deeply concerned about what the outcome of this presidential election could mean for our nation, and a lot of them truly believe that we will witness tremendous civil unrest.  But as an article in the Washington Post recently noted, that isn’t the only thing we are potentially facing…

Add a frightening pandemic, a burst of protest and anger about racial inequalities, and a sudden economic collapse, and the result is pervasive mistrust, a sense that the world’s most powerful nation can no longer come together in common cause.

“We’re facing a difficult time,” Barkun said. “The threat — the virus — is invisible, and that makes it more frightening. There’s an increasingly widespread belief that authority — scientific, political, informational — is suspect. It can be more comforting to believe in an unpleasant outcome than to embrace uncertainty.”

In modern times, there has never been a year quite like 2020 when we have had to face so many major challenges all at once, and now a lot of people out there are convinced that things could shortly go to an entirely new level.

Many believe that the civil unrest after the election could be even worse than what we saw earlier this year, others believe that the worst part of the COVID-19 pandemic lies in the weeks ahead, and our economic problems just seem to keep escalating.

With so much going wrong, many have decided that now is the time to prepare for worst case scenarios.  The following are three ways that Americans are preparing for the chaotic months that are in front of us…

#1 The stockpiling has already started

If there are some things that you want to purchase before things get really crazy out there, you may want to do it as soon as possible, because retailers around the country have already been reporting new shortages…

Shoppers and retailers are reporting that certain items are already running low, including liquid hand soap, disinfecting wipes and canning jars (especially lids). Some products have been difficult to find ever since the first wave.

But a wintery second wave could trigger new shortages, as Americans spend even more time indoors. In a panel discussion with doctors from Harvard Medical School in September, White House adviser Dr. Anthony Fauci said Americans should prepare to “hunker down to get through this fall and winter.”

As I write this article, the election is just over a week away.  If the outcome of the presidential election causes protests and rioting to erupt in cities all over the nation, that is likely to make the emerging shortages even worse.

#2 Americans are buying lots and lots of guns

We have never seen Americans purchase guns as fast as they have been buying them this year.  At one gun shop in Orange County, the owner literally has a hard time keeping any guns on the shelves at all…

At Ade’s Gun Shop in Orange County, owner Emily Atkinson can’t keep up with demand – she’s seeing a run on guns during this pandemic, similar to the run on toilet paper.

“We would put 20 guns out and they would be sold in three hours,” Atkinson said. “We were doing in two weeks what we would do in a quarter.”

And I am being told that in some parts of the country ammunition is in very short supply right now.  We have already seen so much senseless violence all over the U.S. so far this year, and a lot of people believe that much more is on the way and they want to be ready to protect their families.

It is very strange to talk about a massive real estate boom during the midst of an economic depression, but that is precisely what we are witnessing.

In recent months we have seen an unprecedented mass exodus out of our major cities, and “millions of house hunters” have been driving up prices in desirable rural and suburban locations all across the nation…

The COVID-19 pandemic, the loss of millions of jobs, a weaker economy—none of it stopped millions of house hunters from flocking to Zillow, Redfin, and other online platforms to browse, plan their move, and, in many cases, purchase their first home.

Home prices have been climbing steadily over the past few months, and industry players are projecting they are likely to peak in some markets this fall, causing a tempering of the market driven by a decline in supply and a prolonged economic recovery.

I certainly can’t blame anyone that wants to move.  If I was living in one of our major cities, I would be looking to get out too.

Coming into this year, I kept warning that we were heading into a “perfect storm”, and that is precisely what has happened.  It has just been one thing after another here in 2020, and many believe that 2021 will be even more chaotic.

As for the immediate future, so much depends on the outcome of the election.

If a clear winner is declared shortly after Election Day, that may help to minimize the amount of chaos that we witness in the streets.

But if the results are very close and are bitterly contested for weeks, things could get out of hand very rapidly.  And no matter which side ends up winning in that sort of a scenario, there are going to be millions upon millions of people on the other side that will feel like the election was stolen from them.

I feel like we are on the precipice of a really bad chapter in American history, and at this point it is going to take some sort of a miracle to avoid it.