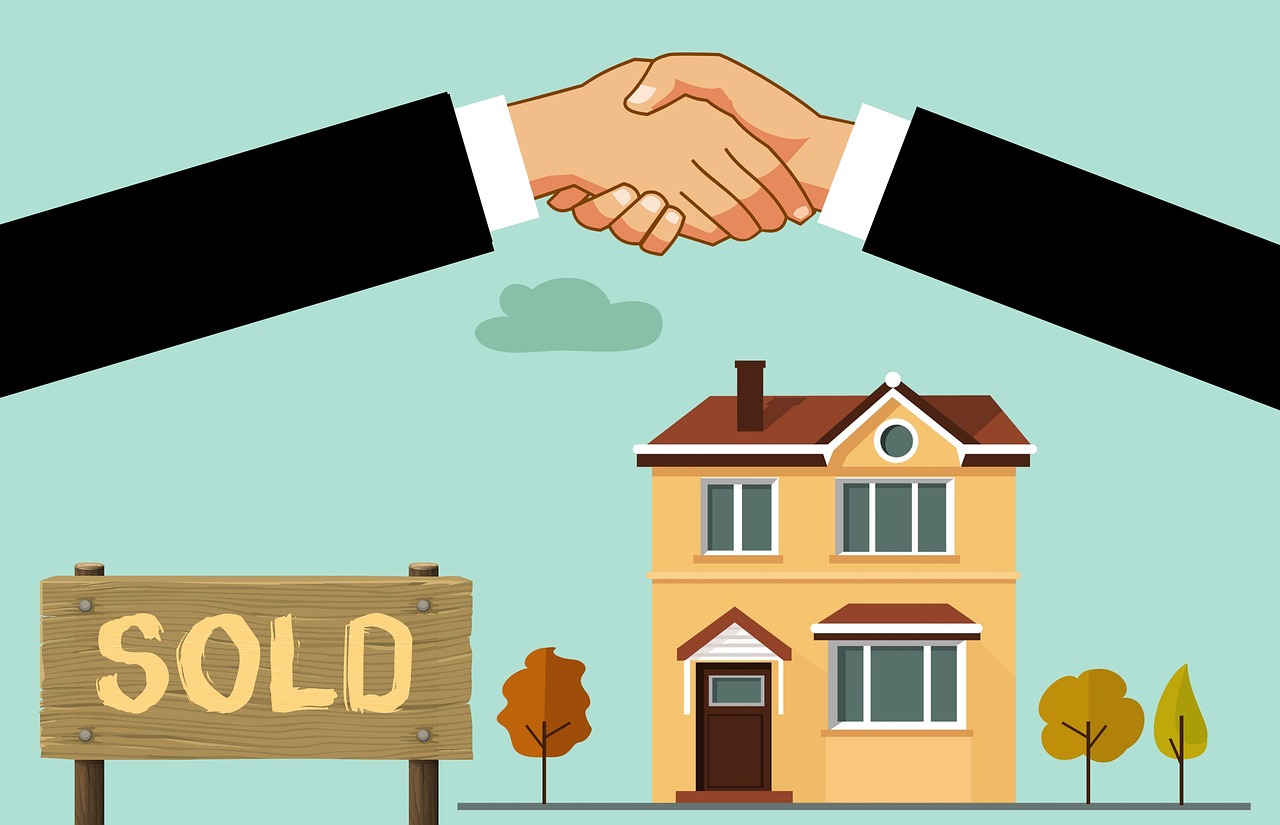 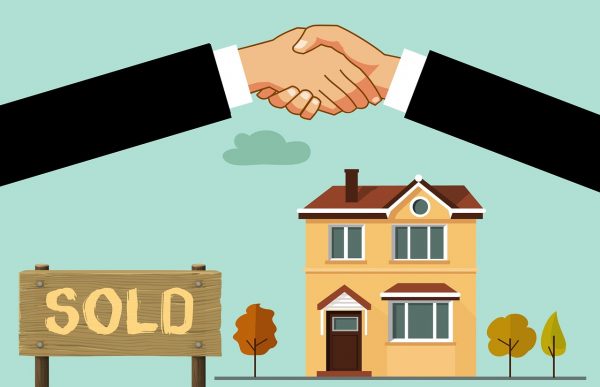 All over America, we are witnessing crazy bidding wars for the limited number of homes that are on the market.  In many areas, the moment a desirable home goes on the market potential buyers start making offers that are tens of thousands of dollars above asking price.  Not even in the days before the housing bubble burst in 2008 did we see anything like this.  As I have discussed in previous articles, in some cases more than 100 offers are coming in for a single home.  It is actually an understatement to call what we are watching a “frenzy”, and there are no signs that it is going to cool down any time soon.

What our leaders have done is nothing short of economic malpractice, and it has pushed home prices to hyperinflationary levels.

According to a new report that was just released by Redfin, home prices are far higher than they were at this time a year ago…

Home prices are sky-high, and a recent report from Redfin underlines that point with some staggering data.

But those numbers only tell part of the story.

Home prices are actually going down in many of our core urban areas, and meanwhile they have been absolutely skyrocketing in desirable rural and suburban communities around the nation.

Let’s take a look at an example that is somewhere in between.  In Sacramento, California a three-bedroom home that was recently listed ended up selling for 37 percent more than it did two years ago…

Less than a day after real-estate agent Andrea White listed a three-bedroom home for sale in Sacramento, Calif., in March, she received an all-cash offer. The buyer—who had not even seen the home in person—was ready to pay $520,000, Ms. White said. That was $21,000 above the asking price and 37% more than the seller had paid for the ranch-style home only two years ago.

That may seem like a nice little profit for the owner, but it is nothing compared to the returns that owners have been seeing in other parts of the country.

Personally, I know quite a few people that have sold their homes for way more than double what they originally paid.  At this point, only the wealthy can afford to buy homes in certain areas, because average Americans have been completely priced out of those markets.

In many cases, potential home buyers have decided to just buy land and build homes themselves, but the hyperinflation that we have seen in the price of lumber has made that much, much more difficult…

Anyone buying lumber these days is in for sticker shock. Prices are at unprecedented levels, and it’s affecting everyone from people planning home construction projects to home builders, like Landed Gentry Homes.

The Skagit Valley home builder has never seen lumber prices skyrocket like this before.

The price of lumber has gone up 188% since the beginning of the pandemic, adding at least $24,000 to the price of a new single-family home, according to the National Association of Home Builders.

A 188 percent increase in just one year is some pretty serious inflation.

Of course renting is always an option for people that can’t afford to buy or build right now, but rents are really going up too.

In fact, rent prices in Boise, Idaho are up 16.1 percent compared to a year ago…

A recent study found Boise ranked No. 1 in year over year rent increase and No. 2 in month-over-month rent increases.

Year-over-year rent growth in Boise stands at 16.1 percent, compared to 2.6 percent at this time last year. According to Apartment List’s study, that is the fastest increase among the nation’s 100 largest cities.

Unfortunately, the trend of higher rents seems to be accelerating.  Month-over-month rent growth in Boise was 3.4 percent for the most recent month that we have numbers for, and if we see similar monthly figures for the entire year we could end up with a year-over-year growth rate of close to 40 percent.

So why are so many Americans so desperate to move to new locations right now?

Well, a recent CNN article actually used the phrase “perfect storm” to describe the factors that are prompting millions of Americans to relocate…

Experts point to a “perfect storm” of factors — economic collapse, social anxiety because of a pandemic, de-policing in major cities after protests that called for abolition of police departments, shifts in police resources from neighborhoods to downtown areas because of those protests, and the release of criminal defendants pretrial or before sentences were completed to reduce risk of Covid-19 spread in jails — all may have contributed to the spike in homicides.

To me, the dramatic spike in crime that we have seen in cities around the nation appears to be one of the biggest things that is motivating people to move.

Murder rates were way up all over America in 2020, and according to CNN that has carried over into 2021 as well…

In Chicago, homicides are up 33% in the first three months of the year compared to 2020, while shootings are up nearly 40% for the same period year-over-year. In New York City, the NYPD data shows murders jumped by nearly 14% through March 28, the latest numbers the department has made public, while shootings were up nearly 50%.

Unfortunately, this is just the beginning.

As our society continues to come apart at the seams, our city streets are only going to become more violent and more chaotic.

Of course as conditions in our urban areas continue to deteriorate, it will just motivate even more people to seek greener pastures, and that will drive home prices in desirable rural and suburban communities even higher.

For such a long time, I warned that America would one day go down a hyperinflationary path, and now it has actually happened.

It isn’t just home prices that are going crazy.  On Sunday, I found a news story about an unopened video game from 1986 that just sold for $660,000…

An unopened copy of Nintendo’s Super Mario Bros. that was bought in 1986 and then forgotten about in a desk drawer has sold at auction for $660,000.

And I was astounded to learn that a Tom Brady rookie card just sold for $2.25 million…

Tom Brady is known for breaking records and on Friday his rookie card sold for an unmatched $2.25 million.

The autographed 2000 Playoff Contenders Championship Rookie Ticket was a part of Lelands’ “Spring Classic 2021” collection. The opening bid was listed as $75,000 but 67 offers later and the anonymous buyer walked away with the item for a record-breaking $2.25 million.

This is the environment that we live in now, and it is only going to get worse.

Our leaders are systematically destroying the value of our currency, and that is extremely bad news for all of us.