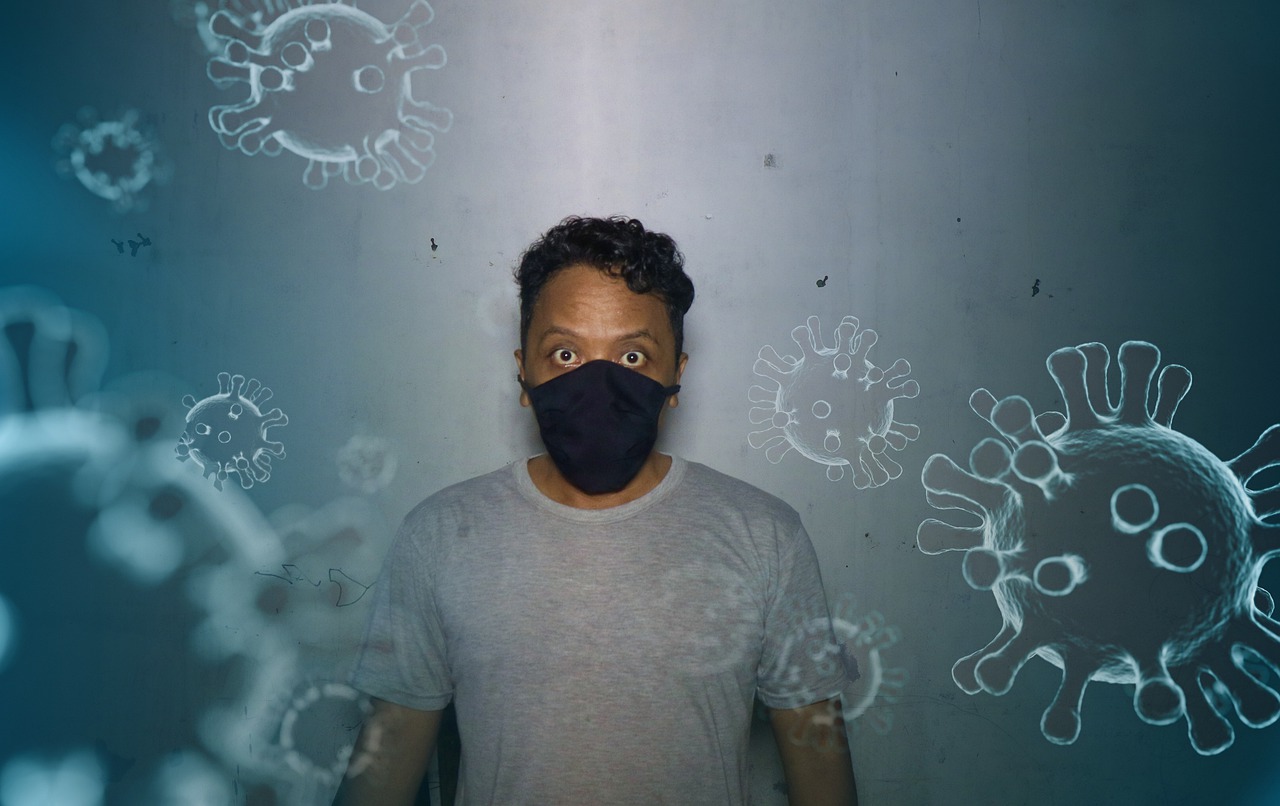 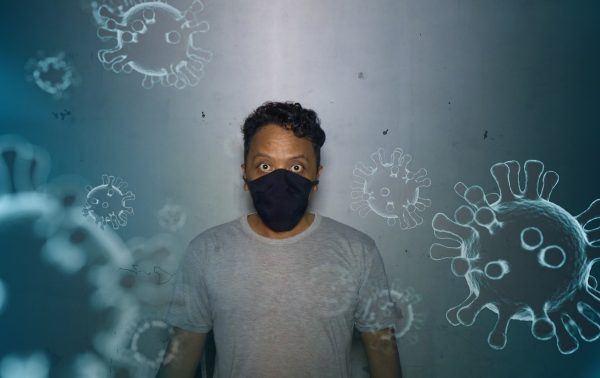 Just two months ago, most Americans were convinced that the COVID pandemic was on the way out, and much of the country was celebrating as a “return to normal” seemed to be in the cards.  But now the Delta variant has caused a brand new wave that very few experts anticipated.  Right now, the U.S. is averaging more than 100,000 newly confirmed cases per day, and the only other time we have been at that level was during the dark days of the dramatic surge that we witnessed just after the presidential election last fall.  If that wasn’t bad enough, now we are being warned about other variants that could potentially be even more dangerous than the Delta variant.

For example, there are now 46 confirmed cases of the Delta Plus variant in the San Francisco area, and one expert is telling us that “it’s at least as bad as Delta”…

“We believe that it’s at least as bad as Delta,” said Dr. Peter Chin-Hong, an infectious disease specialist at the University of California San Francisco.

“We don’t know if it’s even worse than Delta yet. When I say worse we think about number one: is it more transmissible? Number two, does it evade vaccines? And, number three, does it make you sicker?”

The Santa Clara County Public Health Department has detected 46 cases of the Delta Plus mutation, according to their latest statistics.

That is very sobering to hear, because the original Delta variant has hit this country really hard.

If you go back to late June, the U.S. was averaging about 11,000 newly confirmed cases per day, but thanks to the Delta variant that number is now nearly 10 times higher…

The U.S. is now averaging 100,000 new COVID-19 infections a day, returning to a milestone last seen during the winter surge in yet another bleak reminder of how quickly the delta variant has spread through the country.

What makes things even worse is that the Delta variant appears to affect children a whole lot more than the original strain did.

The original strain was a great danger to the elderly, but hospitalizations and deaths among children were extremely low.

But now this new strain has apparently changed everything.  According to one doctor in Florida, the children’s hospitals in her state are now “completely overwhelmed” as the Delta variant spreads like wildfire…

“The numbers of cases in our hospitals in children and our children’s hospitals are completely overwhelmed,” Marty told CNN’s Jim Sciutto on Friday evening.

“Our pediatricians, the nursing, the staff are exhausted, and the children are suffering. And it is absolutely devastating … our children are very much affected. We’ve never seen numbers like this before,” she said.

This is absolutely heartbreaking, because huge numbers of children are going to deeply suffer because of the incredibly bad decisions of our national leaders.

On Sunday, Dr. Fauci told Meet the Press that he believes that all children should be required to wear masks when they return to school…

Dr. Anthony Fauci said Sunday ‘there’s no doubt in my mind’ that children should be required to wear masks when returning to school in the fall.

‘There is a problem with children [getting COVID],’ the nation’s top immunologist told NBC News’ Meet the Press.

Those that decided that Dr. Fauci should be among those leading our national response to this pandemic should never be entrusted with public office ever again.

Dr. Fauci has a very long and very sordid history that most Americans don’t know about.  For example, he decided to spend nearly half a million dollars on very sick and very cruel experiments that involved infesting beagles with “parasite-carrying flies”…

The National Institute of Allergy and Infectious Diseases, directed by Dr. Anthony Fauci, spent $424,455 in taxpayer funds on experiments to infest beagles with parasite-carrying flies, even though the procedure had already been extensively tested on other animals. White Coat Waste Project, the government watchdog group that obtained the documents, found that about half of Fauci’s $6 billion budget was used for animal experimentation, including the abusive dog experiment.

This sort of animal abuse should be banned everywhere in the world.

But we all know that isn’t going to happen.

And as this pandemic rages on, the elite are happy to tell us to do one thing while they do another.

While they tell us to mask up, there wasn’t a mask in sight as Barack Obama partied with celebrities at his home in Martha’s Vineyard.

How are the American people supposed to respond to a spectacle like that?

The blind are leading the blind, and what they tell us in public is totally different from what they do in private.

And they have absolutely no idea where things are heading.

Global events are really starting to accelerate, and the months ahead look like they are going to be exceedingly challenging.

Millions upon millions of Americans can see where things are heading, and they are quietly preparing.  The president of My Patriot Supply, Keith Bansemer, says that his company has seen an explosion of new orders since the middle of last month…

“Since mid-July, we have seen a [six-fold] increase in orders and are shipping several thousand orders daily from our centers in Utah, Missouri, and Ohio,” Bansemer said.

I am so encouraged to see that so many people are starting to wake up, because time is short.

Pestilences are just one of the elements of “the perfect storm” that we are now facing.  So many of the pieces of the puzzle are now falling into place, and we are rapidly moving into a very uncertain future.

Unfortunately, some will never wake up no matter how chaotic things become around them.

People like the Obamas and their celebrity friends will just keep on dancing, laughing and partying as the world goes mad all around them, and many Americans will be more than happy to follow their example.