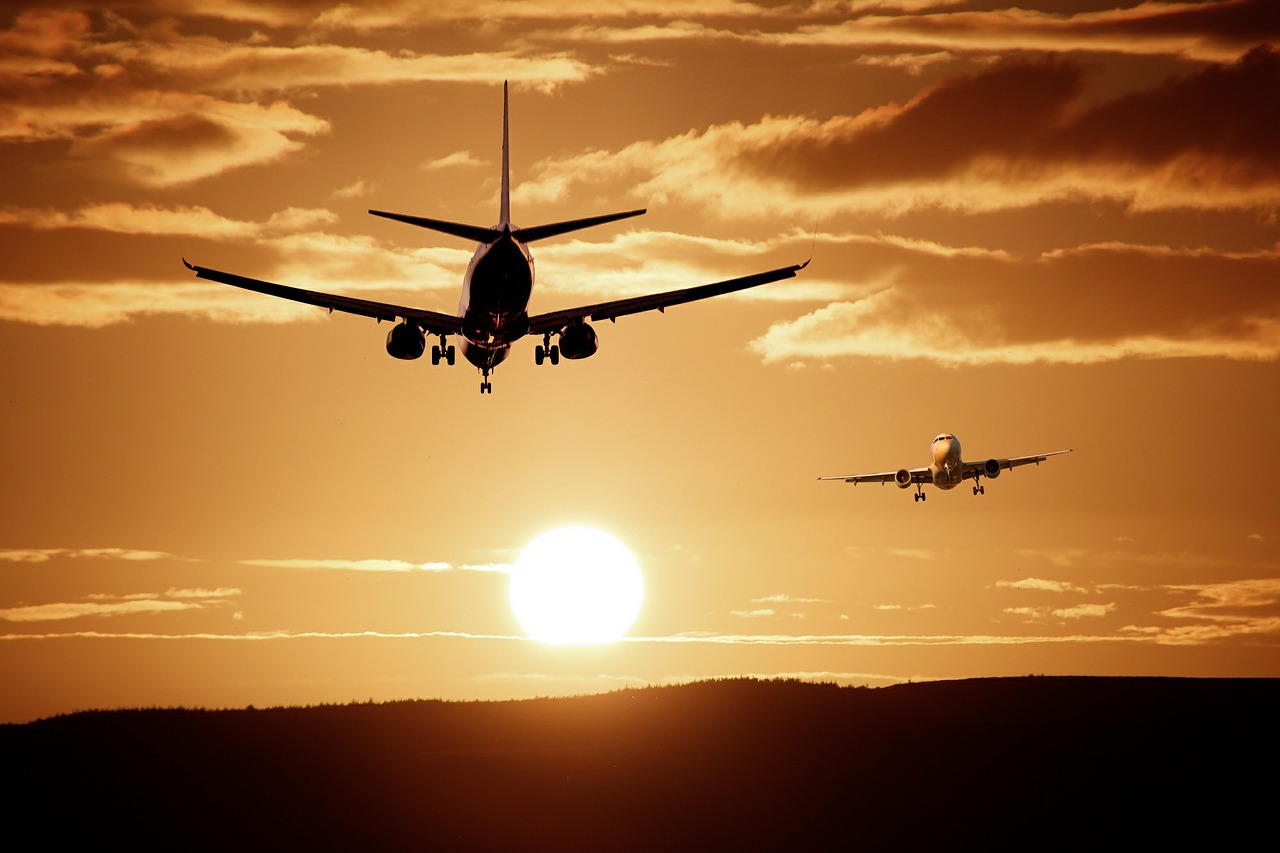 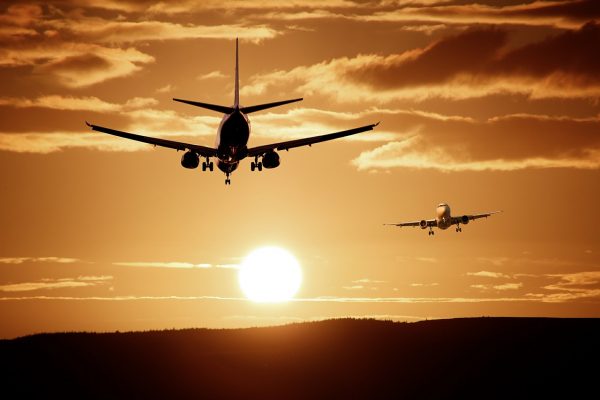 Before this pandemic, it would have been unimaginable for Congress to consider a bill that would ban tens of millions of Americans from flying.  But now everything has changed.  A new bill has been introduced that would specifically ban all unvaccinated individuals from ever flying again.  When I first heard about this, I thought that it couldn’t possibly be true.  But it is true.  The following comes from the description of H.R. 4980 that has been posted on Congress.gov…

To direct the Secretary of Homeland Security to ensure that any individual traveling on a flight that departs from or arrives to an airport inside the United States or a territory of the United States is fully vaccinated against COVID-19, and for other purposes.

The full text of the bill has not been received by Congress.gov yet, and so we don’t know the specifics of the proposed law.

But what we do know is that it would ban you from any flight “that departs from or arrives to an airport inside the United States” if you have not been “fully vaccinated”.

So if you have only had one injection, you would be banned too.

This comes at a time when many in the liberal media are also calling for unvaccinated people to be banned from flights.  For example, the following excerpt comes from an article entitled “Unvaccinated People Belong on the No-Fly List”…

But at this stage of the pandemic, tougher universal restrictions are not the solution to continuing viral spread. While flying, vaccinated people should no longer carry the burden for unvaccinated people. The White House has rejected a nationwide vaccine mandate—a sweeping suggestion that the Biden administration could not easily enact if it wanted to—but a no-fly list for unvaccinated adults is an obvious step that the federal government should take. It will help limit the risk of transmission at destinations where unvaccinated people travel—and, by setting norms that restrict certain privileges to vaccinated people, will also help raise the stagnant vaccination rates that are keeping both the economy and society from fully recovering.

This level of extremism deeply alarms me.

Now they want to treat unvaccinated people the same way?

That should chill all of us to the core.

If they are going to get this extreme over COVID, what is going to happen when a much more serious pandemic comes along?

Just this week, we learned that someone has died of the Marburg virus in Africa…

A patient with the rare, but highly infectious Marburg virus disease has died in Guinea, according to a World Health Organization (WHO) statement on Monday. It’s the first case of the Ebola-like virus in West Africa.

The Marburg virus is far, far more deadly than COVID.

During past outbreaks, mortality rates for the Marburg virus have ranged between 24 percent and 88 percent…

“Case fatality rates have varied from 24% to 88% in past outbreaks depending on virus strain and case management,” the statement said. “In Africa, previous outbreaks and sporadic cases have been reported in Angola, the Democratic Republic of the Congo, Kenya, South Africa and Uganda.”

So if you catch the Marburg virus, there is a really, really good chance that you are going to die.

There is no vaccine for the Marburg virus and there is no cure.

And according to the CDC, ugly sores on the chest, back and stomach are one of the symptoms of the disease…

After an incubation period of 5-10 days, symptom onset is sudden and marked by fever, chills, headache, and myalgia. Around the fifth day after the onset of symptoms, a maculopapular rash, most prominent on the trunk (chest, back, stomach), may occur. Nausea, vomiting, chest pain, a sore throat, abdominal pain, and diarrhea may then appear. Symptoms become increasingly severe and can include jaundice, inflammation of the pancreas, severe weight loss, delirium, shock, liver failure, massive hemorrhaging, and multi-organ dysfunction.

This is the sort of virus that I am on alert for, and so I will be monitoring future developments very carefully.

Meanwhile, a “deadly bacterial disease” that also causes sores on the skin has popped up right here in the United States.

At this point, confirmed cases of the disease have already been identified in four different states…

Four people in the U.S. have mysteriously fallen ill with a rare and sometimes deadly bacterial disease that’s usually seen only in other countries with tropical climates, according to health officials. Yet none of these patients had traveled outside the country.

The four cases, which were identified between March and July, occurred in Georgia, Kansas, Texas and Minnesota, according to a statement from the Centers for Disease Control and Prevention (CDC). Two of the patients died and two were hospitalized for long periods of time. The first death occurred in Kansas in March, and the second death occurred last month in Georgia.

The disease is known as “Meliodosis”, and normally it is only found in tropical climates…

The patients were all diagnosed with melioidosis, a disease caused by the bacterium Burkholderia pseudomallei. The bacteria grows in tropical climates, and it is most commonly seen in Southeast Asia and northern Australia. The only places in the U.S. where this bacterium is naturally found are Puerto Rico and the U.S. Virgin Islands,  according to the CDC.

None of the confirmed cases had recently traveled internationally, and so scientists don’t know how this deadly bacterial disease got here.

And what really got my attention was the fact that the CDC is warning that it can cause a rash “on the trunk, abdomen and face”…

Melioidosis can cause a wide range of symptoms. In the current cases, symptoms ranged from cough and shortness of breath to weakness, fatigue, nausea, vomiting, intermittent fever, and rash on the trunk, abdomen and face, the CDC said in an alert to doctors about the cases.

So just like the Marburg virus, we are talking about a disease with a high mortality rate that causes sores on the skin.

These outbreaks are nothing to panic about yet, but I will be carefully watching the news for any updates.

These are such troubled times, but when the next great pandemic arrives our troubles will suddenly become a whole lot worse.