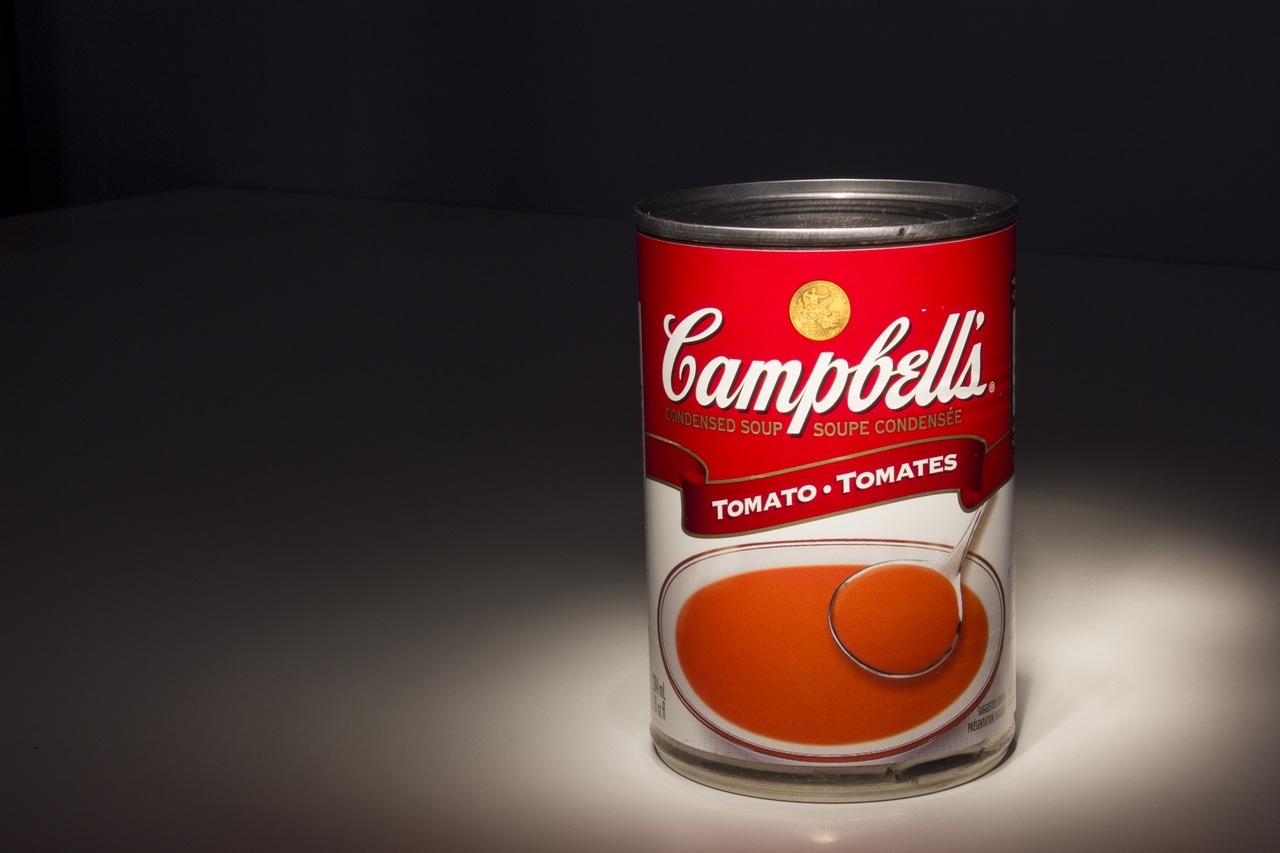 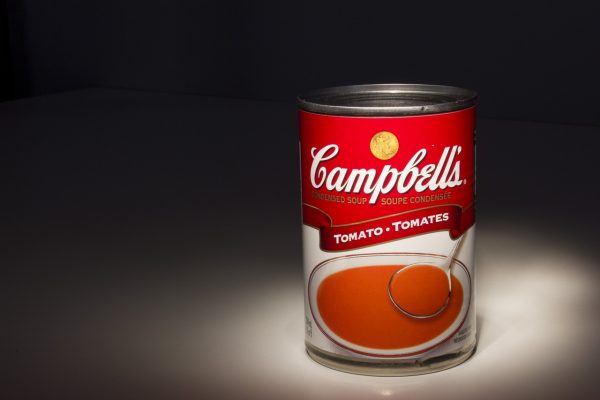 Now even the mainstream media is admitting that the shortages are going to get even worse.  Earlier this year, the talking heads on television were assuring all of us that the U.S. economy would be “booming” by the end of 2021, but obviously that hasn’t happened.  Instead, we are facing growing shortages and rampant inflation.  In fact, one measure of inflation just hit the highest level in nearly 40 years.  But of more immediate concern is the fact that shortages are intensifying all over the nation.  We have never seen anything like this before, and the mainstream media is openly telling us that the worst is yet to come.  For example, the following comes from an Axios article entitled “The great holiday shortage”…

Brace yourself: It’s going to be hard to find everything — not just your favorite holiday foods and hot toys and gifts but also basic staples like coffee and footwear — because of supply chain problems that will likely persist at least through next spring.

At least through next spring?

Fall is just starting now.  So “through next spring” would put us about nine months from now.

Other mainstream media outlets are becoming quite “alarmist” as well.  In an article they posted last week, the Today Show warned that “we can expect to see a shortage of canned foods” during the upcoming holiday season…

Rodney Holcomb, a food economist at Oklahoma State University, told TODAY in an email that we can expect to see a shortage of canned foods, but that this has to do more with the container than the actual food.

“Aluminum availability is still a concern, so it may be more difficult to find those canned, ready-to-eat items on store shelves,” Holcomb said.

But it is happening, and we are going to have to deal with it.

Meat supplies are getting tighter and tighter as well.  The following comes from an excellent piece by Stefan Stanford…

Looking over the meat section to see if there were any deals going on in this day and age of rising meat prices, that manager came out from the back just in time for me to pelt him with a couple of questions.

Asking him first “have you been having any difficulties in getting in your meat supplies?”, he immediately responded to me with “I ordered 150 pounds of lunch meat this week, only to get 20 of them!” Then warning me “and I’ve been told it’s going to get a lot worse”, WTOP News in Washington DC reported September 30th “Prince George’s County Public Schools says it will stop handing out free suppers to some students starting next week, citing supply chain issues and national shortages.”

Last month, a supermarket industry insider personally informed me that supply issues are widespread across a whole host of product categories.

As the American people begin to figure out what is going on, we could potentially see a wave of panic shopping like we have never witnessed before.

Meanwhile, the chip shortage continues to cause havoc for the entire global economy, and it isn’t going to end any time soon.  According to CNBC, one expert is warning that it could even stretch beyond 2022…

The semiconductor chip shortage that is hamstringing the production of products ranging from cars and computers to appliances and toothbrushes will extend into 2022 and potentially beyond that, the CEO of semiconductor company Marvell Technology said.

As I have discussed in previous articles, the chip shortage is deeply affecting thousands of other industries.

Without enough chips, automakers cannot produce enough vehicles, and sales are way, way down as a result…

New car sales plunged over the last three months in the United States despite strong demand, as the shortage of computer chips and other supply chain issues caused shutdowns at auto factories and choked off the supply of vehicles.

General Motors reported sales fell a third from a year-ago last quarter, and they were off 40% from the same quarter of 2019 before the pandemic roiled the car market. Sales at Stellantis, the company formed by the merger of Fiat Chrysler and France’s PSA Group, fell 19% from a year ago, and 27% from the pre-pandemic period.

British car production dropped by 27% year on year in August as a lack of semiconductors and led to a big drop in the number of vehicles exported to Australia, the US and China. On Thursday, Volkswagen, Ford and Opel maker Stellantis announced fresh temporary closures in Germany because of the chip problem. Opel is closing a plant until 2022 – the longest such stoppage so far.

In addition to a shortage of chips, many industries are also being plagued by a severe shortage of workers.

For the first time in human history, there is a simultaneous shortage of workers all over the globe, and none of the “experts” can explain why this is happening.

Earlier today, I was stunned to learn that the UK may need to cull up to 120,000 pigs just because there isn’t enough workers to process them all…

Britain may be entering a prolonged period of crisis now, one that may be on par or even exceeds the emergencies of the late 1970s. Brits face a gasoline shortage because of the lack of truck drivers, dwindling natural gas supplies, and soaring power bills. There’s also been food shortages and panic buying of essential goods that have driven up prices and made the situation much worse.

A more extended crisis is occurring within the country’s food supply chain. The latest figures from the National Pig Association (NPA) warn 120,000 pigs will be culled because of labor shortage.

Dozens of cargo ships anchored off the coasts of Los Angeles and New York face shocking wait times of up to four weeks and railyards and trucking routes are hopelessly clogged due to the lack of manpower to unload goods – with an expert warning that the government needs to intervene or face spiraling inflation and unemployment.

We find ourselves in the middle of an epic supply chain disaster, and our leaders seem to be utterly clueless as far as coming up with any solutions to get us out of this mess.

I have been warning about shortages and runaway inflation for a very long time, and now even the mainstream media is admitting that things are going to get even worse in the months ahead.

If there is something that you want to get your hands on, you should go buy it while you still can, because tomorrow might be too late.