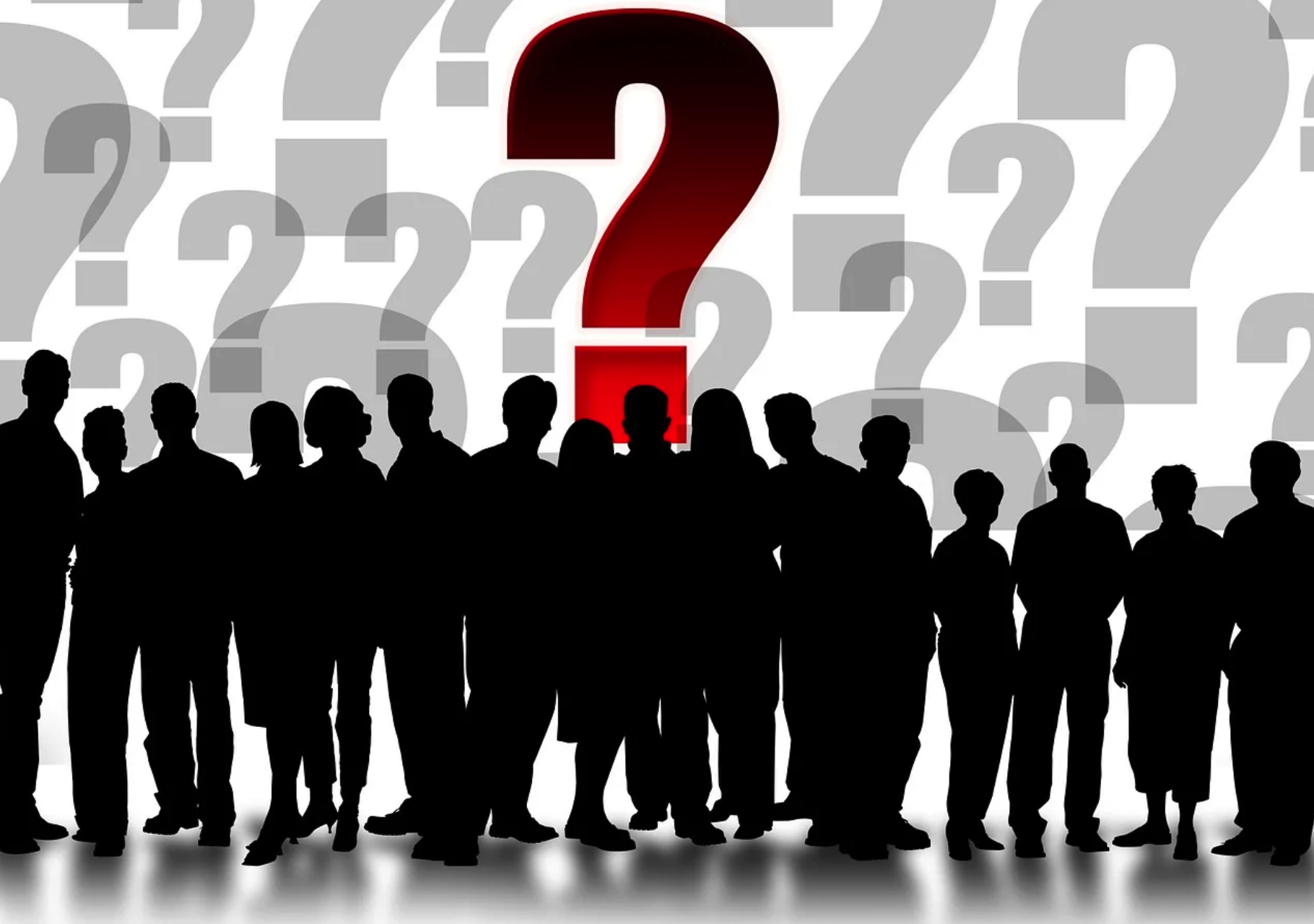 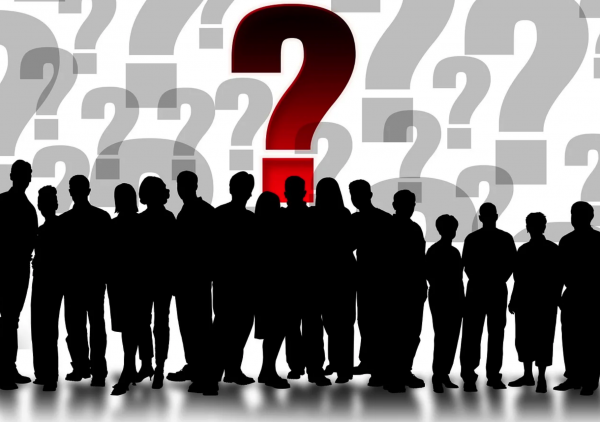 Did you ever imagine that we would be facing an epic shortage of workers all over the globe in the second half of 2021?  Right now, thousands upon thousands of large companies all over the world are absolutely desperate for workers.  They are raising wages, they are throwing in extra vacation days and they are even doing away with drug tests, but they still can’t find enough able-bodied people to hire.  At this moment, this is one of the biggest problems that the global economy is facing.  If we simply had enough people to do the jobs that needed to be done, a lot of our glaring supply chain issues would rapidly fade away.

So why can’t we find enough workers?

In my entire lifetime, our planet has never had to deal with a severe lack of workers.

Instead, chronic unemployment was always a huge unsolvable puzzle for global leaders.  Politicians loved to give speeches about finding enough jobs for everyone, and of course none of them could ever actually accomplish that goal.

But now here we are in the middle of a pandemic and that puzzle has somehow suddenly been solved?

Here in the United States, some of our biggest corporations can’t seem to hire enough people no matter how hard they may try.  For example, things have gotten so bad at FedEx that they are now rerouting 600,000 packages a day…

FedEx Chief Operating Officer Raj Subramaniam said during an earnings call this week that there have been “widespread inefficiencies” in its operation due to “constrained labor markets” which have ultimately forced the company to divert packages.

There are more than 600,000 packages a day being rerouted across the entire FedEx Ground network, according to Subramaniam.

If they could find enough workers, this problem would be eliminated.

But they can’t, and so right now the hub in Portland is operating with only “65% of the staffing needed”…

Subramaniam pointed to the company’s Portland, Oregon, hub as an example, saying it’s running on “65% of the staffing needed to handle its normal volume.”

Of course FedEx is far from alone.  According to Fox Business, a desire to hire workers is very widespread right now…

All 12 industry sectors in the U.S. reported having “hiring intentions at ten-year highs” with plans to bring workers back following the pandemic, according to ManpowerGroup’s Employment Outlook Survey of nearly 45,000 employers around the world.

“This recovery is unlike any we have seen before with hiring intent picking up much faster than after the previous economic downturn,” ManpowerGroup CEO Jonas Prising said.

When I have written about the labor shortage previously, some readers have argued that the blame should be pinned on the Biden administration.

And without a doubt, policy decisions that the Biden administration has made have definitely made the labor shortage in the U.S. even worse.

But this isn’t just a U.S. phenomenon.

Some 69% of employers worldwide are having trouble finding the people they need, with countries like India, Romania and Singapore reporting a particularly difficult time hiring. The poll results, which include data from over 45,000 employers from 43 countries and territories, underscores just how desperate companies are getting. While half of them are dangling monetary incentives, 20% are offering non-financial benefits like extra vacation days or, yes, the ability to do (certain) drugs in the employee’s free time without worrying about repercussions.

Did you ever think that we would see the day when India was complaining about a labor shortage?

I just looked it up, and Google says that India has 1.366 billion people.

How in the world can they have a labor shortage?

Even deeply impoverished countries like Vietnam are experiencing a shortage of labor.  The government recently had to call out the army to help with the rice harvest, and you can see photos of that right here.

All over the planet, this sort of thing is happening.  At this point, things are so bad that it is being reported that “the global food ecosystem is buckling due to a shortage of staff”…

Whether it’s fruit pickers, slaughterhouse workers, truckers, warehouse operators, chefs or waiters, the global food ecosystem is buckling due to a shortage of staff. Supplies are getting hit and some employers are forced to raise wages at a double-digit pace. That’s threatening to push food prices — already heated by soaring commodities and freight costs — even higher. Prices in August were up 33% from the same month last year, according to an index compiled by the United Nations’ Food and Agriculture Organization.

In all of recorded history, we have never seen a simultaneous labor shortage all over the globe.

Just a few years ago, we had way more people than we had jobs.

That is a question that all of us should be asking.

Needless to say, the past few years have turned all of our lives upside down.  The way that national governments have responded to the COVID pandemic has definitely had far-reaching repercussions, and that will continue to be true for the foreseeable future.

We aren’t going to be returning to “normal” any time soon.  In fact, it appears that we will be talking about masks, shots and mandates for many years to come.

So many people are already paralyzed by fear, but the truth is that our problems are still only in the very early chapters.

If the globe cannot handle the COVID pandemic, what in the world is going to happen when something far more serious comes along?

You might want to start thinking about that, because things are only going to get crazier from this point forward.