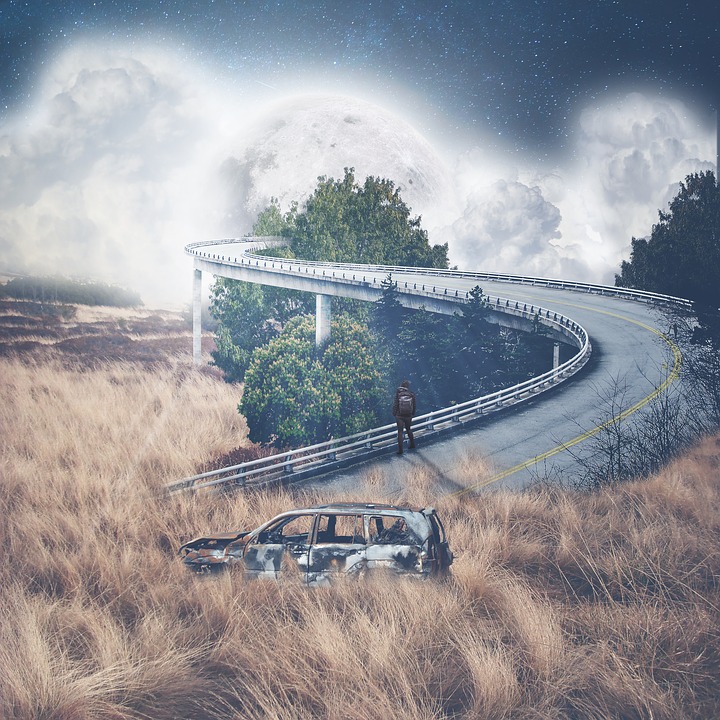 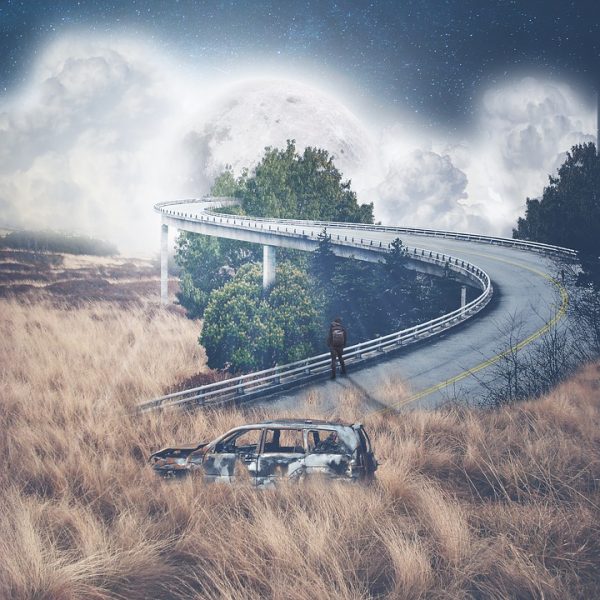 A couple of lawmakers from South Carolina want to establish a network of self-sufficient communities in their state in preparation for “societal collapse”.  In the long-term, they hope to “train and equip one million neighborhood leaders” that will be able to establish “a fresh beginning for America” in the aftermath of the great crisis that is coming.  State Representatives Josiah Magnuson and Jonathon Hill are both relatively young, they were both home-schooled, and each of their fathers are pastors.  They are calling their dream the “Virtue Solution Project”, and they are examples of a new breed of American politician that recognizes that the system is failing and that we desperately need to return to the values that this nation was founded upon.

In the short-term, Magnuson and Hill hope that the centers that they are establishing will enable communities to be able to survive the extraordinary challenges that are rapidly approaching.  Like someone else you may know, Magnuson and Hill are warning of a great economic collapse, catastrophic natural disasters, geopolitical instability and a complete breakdown of society.  When these things begin to unfold, their hope is that people will reach out to their neighbors and will work together to survive.  The following comes from U.S. News & World Report…

The centers will be there when the economy collapses, a natural disaster occurs, a foreign nation attacks, the federal debt dooms the country or an electromagnetic pulse wipes out the nation’s infrastructure. All are scenarios they have considered.

It’s also at these “micro hubs” that neighbors and fellow members of their “militia” will be able to learn about spiritual leadership, first aid, farming techniques, renewable energy sources, and setting up “perimeters” and other “tactical defense” strategies.

And of course Magnuson and Hill hope that their centers will have a strong spiritual dimension as well.  According to material that they have created, there will be “a special emphasis on repentance, spiritual awakening, and love for God and one’s neighbors”…

Each center will be a warehouse and also a training venue. We will place a special emphasis on repentance, spiritual awakening, and love for God and one’s neighbors. At the philosophical core of this training, we will address the principles of government power, explaining that the river of government begins at the spring of individual virtue and flows downhill to family, church, community, county, state, and Federal levels. We will show that our future must rely on local self-sufficiency.

Magnuson and Hill have taken a lot of criticism for what they are trying to do, but at least they are taking action, which is much more than can be said for the majority of the “coach potato activists” that are out there these days.

When Noah was warned that a great flood was coming, he and his sons started building a boat the size of a World War II aircraft carrier even though nobody had ever seen a flood of that magnitude before.  It took them many, many years to complete the project, and the relentless mocking that they had to endure must have been very painful, but in the end they were the ones that survived.

Radical faith almost always involves taking radical action, and this is something that I cover extensively in Get Prepared Now.  Sadly, there is so much complacency out there right now, but the truth is that this is the exact time when we should be prepping more than ever before because time is running out.

Of course there are many that do understand these things, and one of the ways this is manifesting itself is in a mass exodus out of the major cities.  In previous articles I have discussed the large numbers of people that are moving away from California and away from major cities in the upper Midwest, and earlier today I came across a Daily Mail story that talked about how nearly a million people have left New York over the last six years…

Almost 1 million people have fled the New York area in the last six years, the highest rate of any major metropolitan area in the country.

That number was head and shoulders above Chicago, the second-biggest loser with 409,000 more people leaving than arriving in the same period.

If you feel called to move to a different area of the country, it will be far easier to do it now while things are still relatively stable.

Several months ago, I wrote about the multitudes of Americans that have felt led to relocate to the Great Northwest.  Whenever my wife and I encounter newcomers, we like to ask them why they decided to move.  In almost every instance, they tell us that they felt called to come to this part of the United States, and some of the stories that we have heard are quite extraordinary.

If you don’t want to get prepared for what is coming to America, that is fine, but at least don’t jump on everyone else that is trying to do something.  These days there are so many people that love to spend much of their time throwing filth at others, and that doesn’t accomplish anything.

So if you are completely convinced that the United States is moving into a new golden era of peace and prosperity even though everything around us is indicating otherwise, then just keep on doing what you have been doing.

But as for me and my house, we are going to heed the warnings, and like Magnuson and Hill we are going to do what we can to thrive during the incredibly challenging times that are coming.