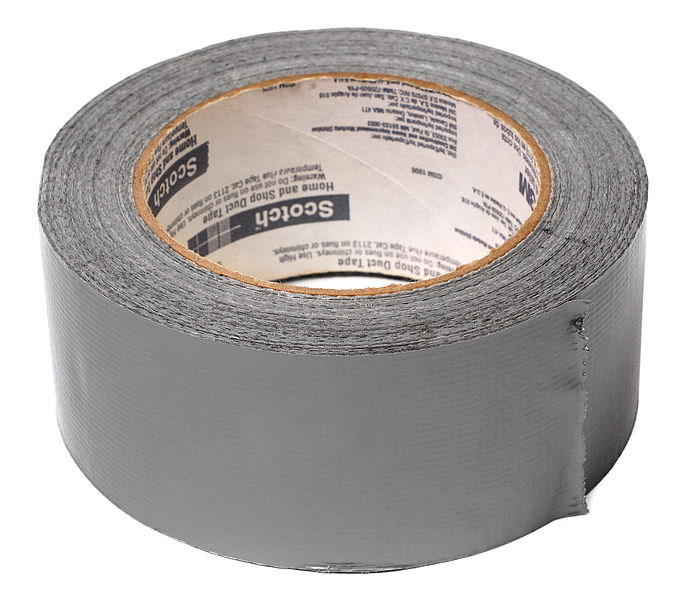 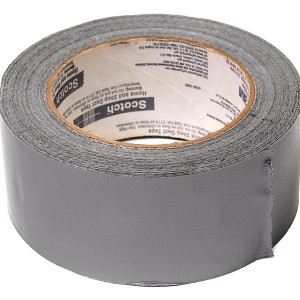 U.S. public schools have become houses of horror for many special needs students. According to the Virginia Commission on Youth, special needs students account for only 12 percent of all public school students in the United States, but they “represent 75 percent of those physically restrained and 58 percent of those secluded“.  At some schools, physical restraints used on special needs children include handcuffs, duct tape and bungee cords. And often the scream rooms that these children are “isolated” in are so horrifying that it scars many of them for life. One of the key measures for any society is how it treats those that are most vulnerable.  And the way that we are treating our special needs children is sorely lacking.  Hopefully articles like this one will help bring awareness and change.

Yes, there are some education professionals that have a real heart for special needs kids and that do a great job working with them.

Unfortunately, there simply is not enough of them.

A lot of public school officials that end up dealing with special needs children have received little or no specialized training, and the consequences can be absolutely disastrous.

For example, just check out the ordeal that one poor 13-year-old autistic boy endured in Virginia…

An autistic boy has described how his teachers would pin him down, drag him through a hallway and lock him in a concrete ‘scream room’.

Carson Luke still has nightmares about the harrowing experience four years ago at a school for the disabled in Chesapeake, Virginia.

The 13-year-old was sent into the secluded chamber – hidden behind metal doors and separated from the main school building – after an aggressive outburst in 2011.

When he was inside workers turned on a ventilation fan to drown out his screaming.

The ordeal were so haunting the youngster would fly into a panic when the room was talked about.

In one instance, officials at the school broke the boy’s hand as they were forcing him inside the “scream room”…

One on occasion, faculty members broke his hand after trapping it in the heavy door as they tried to force him inside. The wound was so deep the bone was exposed and he required surgery.

He told his story as newly-released documents from the Department of Education reveal some teachers use handcuffs, bungee cords and duct tapes to restrain students.

I would never allow my child to go to a school where they would employ such tactics.

But these days most parents have no idea what is going on at school.  They just assume that their children are being treated with respect.

At the school that this young boy attended, “seclusion” was used on kids a whopping 559 times during 2011, and physical restraints were used 177 times.

In other cases elsewhere in the nation, special needs children are being openly mocked and ridiculed.

Sometimes even the teachers join in.

Just check out the following example from the state of Illinois…

Stephen Davis, 15, a freshman at Streamwood High School in Illinois, watched in horror as a cartoon-like sketch with buck teeth, hairy ears, bloodshot eyes, tentacles, a scar and a runny nose was labeled as ‘Stephen’s ugly ass’ by a substitute teacher, who did this in front of his entire math class.

Davis, who weighs 330 pounds, recorded the entire incident on his phone, leaving no doubt as to what the teacher did.

All of this is very shocking, but it did not occur in a vacuum. The truth is that these are just more symptoms of the overall moral decay that is eating away at our society like a cancer. We don’t treat special needs children with the kindness, love and respect they deserve because our hearts are growing cold and wicked.

Another issue that deserves to be addressed is why there are so many special needs kids in our schools today.

Could it be possible that there is something that we are doing to our children that is causing this?

Everyone agrees that the number of autistic children in America is exploding. The following chart comes from healingourchildren.net…

This next chart comes from vactruth.com…

Today, U.S. kids are given more vaccines than anyone else in the world by a wide margin.

Here is another chart which shows this from vactruth.com…

Everyone agrees that these vaccines contain ingredients which are highly toxic to humans.

And since we inject them directly into the bloodstreams of our children, these ingredients largely bypass the amazing filtering systems that our human bodies possess.

So could it be possible that there is a link between these vaccines and the unprecedented rise in autism that we are seeing?

I have personally read hundreds of stories from devastated parents that say that their kids were perfectly healthy and normal until they got their shots.

We are giving our children way too many vaccines way too soon, and it is creating a nightmare.

For much more on this, please see my previous article entitled “Vaccines And Autism: The Secret That You Are Not Supposed To Know“.

So what do you think about all this?