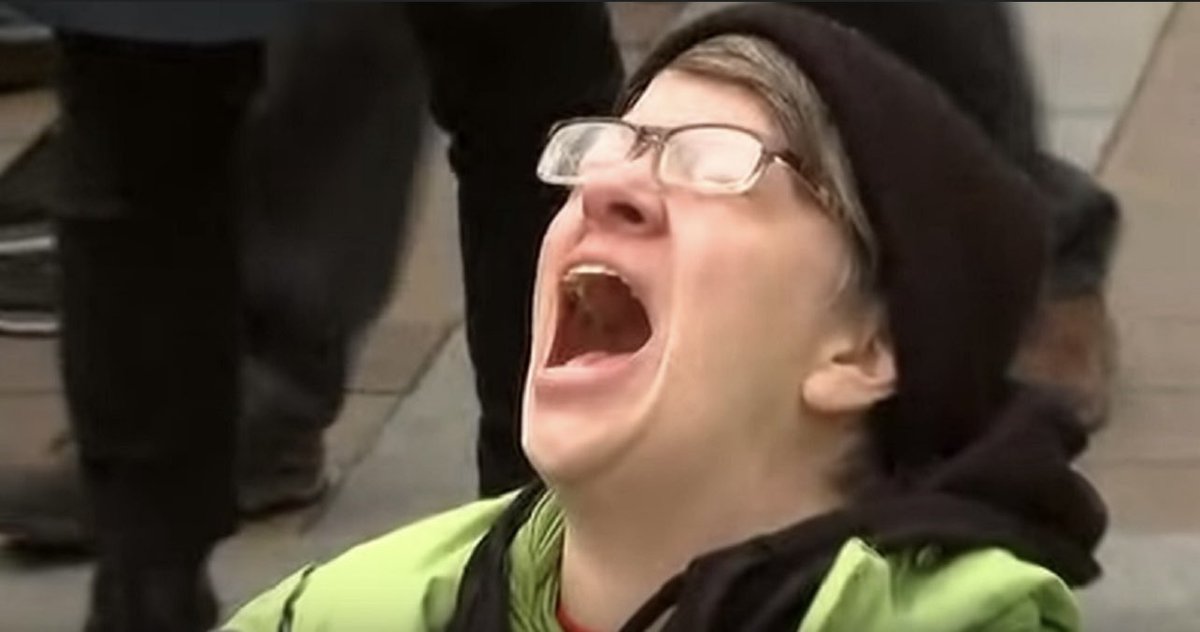 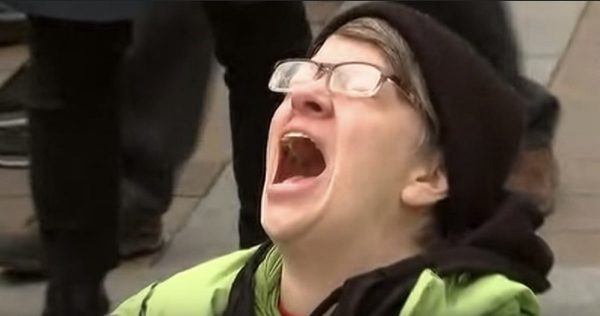 He did it!  Elon Musk actually bought Twitter, and I am absolutely thrilled.  It is about time that one of these billionaires did something good with their money.  The major social media platforms are where we all used to go to debate the issues of our day, but in recent years a wave of extreme censorship has changed everything.  Now Elon Musk has liberated Twitter, and that is a victory that we should all celebrate.  Without the ability to speak freely, our system of government simply cannot work.  So I am very hopeful that Musk will follow through on the promises that he is now making.  In the statement that was released announcing the purchase, he made some pretty bold pronouncements…

“Free speech is the bedrock of a functioning democracy, and Twitter is the digital town square where matters vital to the future of humanity are debated,” said Mr. Musk. “I also want to make Twitter better than ever by enhancing the product with new features, making the algorithms open source to increase trust, defeating the spam bots, and authenticating all humans. Twitter has tremendous potential – I look forward to working with the company and the community of users to unlock it.”

A great place to start would be to remove all shadow bans.

Needless to say, countless other Twitter users are also looking forward to brighter days ahead.  Meanwhile, hordes of pro-censorship denizens are absolutely horrified by what just transpired.  The following is how 22 celebrities reacted when they learned that Elon Musk had just bought Twitter…

Free at last! @elonmusk take off my shadow ban homie…

“If you get invited to something where there are no rules, where there is total freedom for everybody, do you actually want to go to that party or are you going to decide to stay home?”pic.twitter.com/uymSPHgY2w

Today is an encouraging day for freedom of speech. I am hopeful that Elon Musk will help rein in Big Tech’s history of censoring users that have a different viewpoint.

Elon Musk is buying Twitter and everyone freaking out drives a Tesla. There’s never been a dumber time to be alive.

The little twitter bird has a new owner. Wonder how long it will take for the new shadow ban council to prevent me from saying stuff like: Hunter Biden laptop. Or even more provocative: Tesla in-car fart app? (Love it when driving my Mom.)

We need to thank all the progressives who bought Teslas for making this possible.

I’m GAINING followers for a change.

Looks like I’m about to say goodbye to Twitter as well. I’ve been pulling back a bit from social media anyway. This will be just the push I need to go all the way on this app. https://t.co/QkwIsYy6zS

Prepare for blue check mark full scale meltdown after @elonmusk seals the deal and I should get my personal Twitter account restored. pic.twitter.com/MKBQvHCoAH

Dark days ahead. There is only one man who should be celebrating Elon Musk’s purchase of Twitter — Vladimir Putin. My latest in the New York Times:

people worried Elon Musk will ruin Twitter, a website whose major accomplishments over 16 years are creating then destroying Chrissy Teigen and getting Brooklyn Nine-Nine a 6th season

CNN+ is shutting down.

Disney is being reined in.

It’s a bad time to be woke.

If Elon Musk buys Twitter, I’m never signing in again until five minutes later when I’m bored and open the app without thinking

It would kinda dope if Musk bought Twitter and just shut it off…. Lol

In principle, I don’t believe anyone should own or run Twitter. It wants to be a public good at a protocol level, not a company. Solving for the problem of it being a company however, Elon is the singular solution I trust. I trust his mission to extend the light of consciousness.

I hope that even my worst critics remain on Twitter, because that is what free speech means