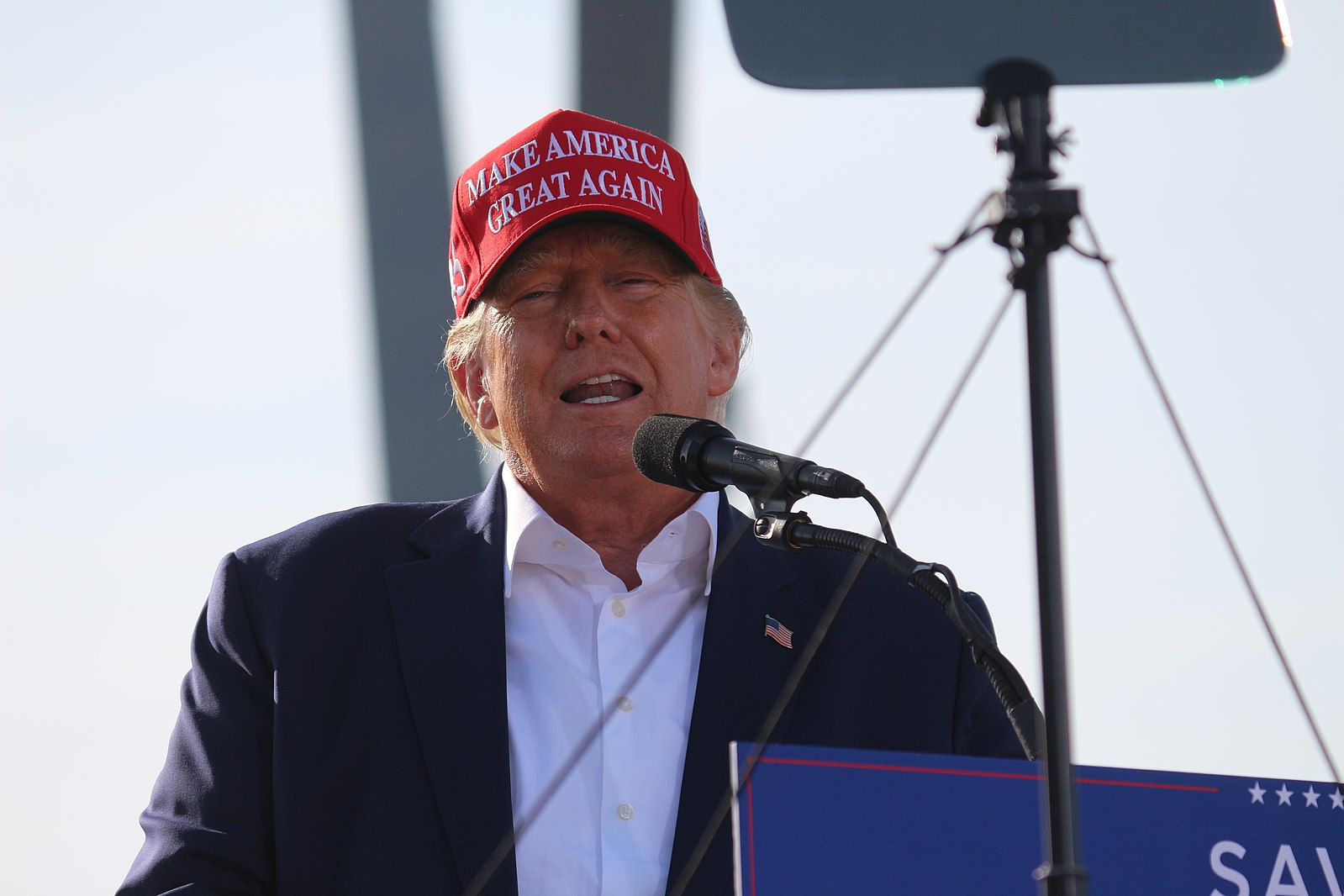 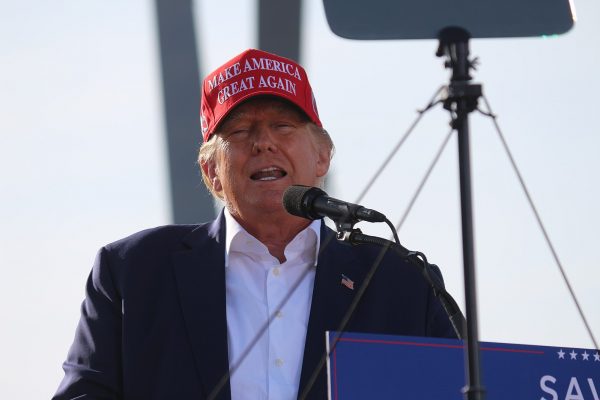 We have been warned over and over again about what will happen if we stay on the path that we are currently on.  So why aren’t the American people demanding a peaceful resolution to the conflict in Ukraine?  If the American people truly understood what was at stake, we would be seeing absolutely massive protests in all of our major cities right now.  Once a nuclear war starts, there will be no turning back.  Our nation will be destroyed, and hundreds of millions of people will die.  A lot of you out there have big plans for the future, but there will be no future for America if nuclear missiles start flying.

During a campaign rally held in Minden, Nevada on Saturday, Donald Trump delivered the most ominous warning that he has ever issued.

Trump believes that if a peaceful end to the conflict in Ukraine cannot be found soon, “we will end up in World War III and there will be nothing left of our planet”…

Trump was in the White House for four years.

So he knows what is at stake.

And he can also see that the current group that is running our foreign policy is really stupid.

I really wish that more Americans could understand this.

Joe Biden is a hothead in an advanced state of mental decline, and he has surrounded himself with an all-star team of warmongers such as Jake Sullivan, Antony Blinken and Victoria Nuland.

If they keep doing what they are doing, they are going to get us nuked.

Instead of looking for a peaceful way out of this mess, both sides just continue to escalate matters.  We just witnessed an absolutely stunning attack on the 12 mile bridge that connects Crimea and Russia.  That bridge was a pet project of Russian President Vladimir Putin, and he personally opened it in 2018.

Needless to say, he is extremely angry about what has just happened, and he is calling it a “terror attack”…

A red-faced Vladimir Putin has branded the attack on a bridge in Crimea a ‘terror attack’ and blamed Ukrainian special forces for the explosion which severely damaged the key link to the Russian mainland.

Speaking ahead of a meeting with his Security Council tomorrow, the livid Russian president said the blast at the Kerch bridge was designed to destroy ‘critically important civilian infrastructure’.

He declared that the attack was a terrorist incident, a move that could open the door for further escalation in the war that has raged in Ukraine since Russia’s illegal invasion in February.

When Putin meets with his Security Council, they will inevitably decide to hit back really hard.

“Ukraine should be plunged into dark times. Bridges, dams, railways, thermal power plants and other infrastructure facilities should be destroyed throughout Ukraine.”

Personally, I think that is a very real possibility.

Up to this point, Putin has tried very hard to “play nice” and has not taken out the Ukrainian power grid.

But it would be really easy for the Russians to do that, and it would come just before the severely cold weather in Ukraine begins.

There are others that have suggested that Putin should use tactical nuclear weapons against Ukraine, but I don’t think that will happen yet.

Because if it does happen, that could easily lead to a full-blown nuclear war.

This is something that even Joe Biden realizes…

“First time since the Cuban missile crisis, we have a direct threat of the use (of a) nuclear weapon if in fact things continue down the path they are going,” Biden warned during remarks at a Democratic fundraiser in New York on Friday.

He added: “I don’t think there’s any such thing as the ability to easily (use) a tactical nuclear weapon and not end up with Armageddon.”

Biden understands that we are getting dangerously close to a nuclear conflict.

So why won’t he pull us back from the brink while there is still time?

The Ukrainians would not have attacked the bridge connecting Crimea with Russia unless we had given them approval to do so.

In fact, it is likely that CIA personnel actually cooked up that operation.  It is being reported that there is now “a much larger presence of both CIA and U.S. special operations personnel and resources in Ukraine” than there was at the beginning of the war…

Yet clandestine American operations inside Ukraine are now far more extensive than they were early in the war, when U.S. intelligence officials were fearful that Russia would steamroll over the Ukrainian army. There is a much larger presence of both CIA and U.S. special operations personnel and resources in Ukraine than there were at the time of the Russian invasion in February, several current and former intelligence officials told The Intercept.

Secret U.S. operations inside Ukraine are being conducted under a presidential covert action finding, current and former officials said. The finding indicates that the president has quietly notified certain congressional leaders about the administration’s decision to conduct a broad program of clandestine operations inside the country. One former special forces officer said that Biden amended a preexisting finding, originally approved during the Obama administration, that was designed to counter malign foreign influence activities. A former CIA officer told The Intercept that Biden’s use of the preexisting finding has frustrated some intelligence officials, who believe that U.S. involvement in the Ukraine conflict differs so much from the spirit of the finding that it should merit a new one. A CIA spokesperson declined to comment about whether there is a presidential covert action finding for operations in Ukraine.

From what I am hearing, the U.S. intelligence community is very much involved in running the show over there at this point.

But most Americans don’t even know that we have personnel on the ground in Ukraine.

Most of our fellow citizens just assume that this war is a conflict between the Russians and the Ukrainians.

Unfortunately, this proxy war between the United States and Russia has gone to a whole new level.

First, the Nord Stream pipeline system was deliberately sabotaged and now the bridge connecting Crimea and Russia has been bombed.

Is the red horse of war getting ready to ride?

I really hope that those that hear Donald Trump’s warning will take it to heart.

This is not a game.

If a nuclear war happens, it will be the end of our country.

So let us pray for peace, because the alternative is absolutely unthinkable.