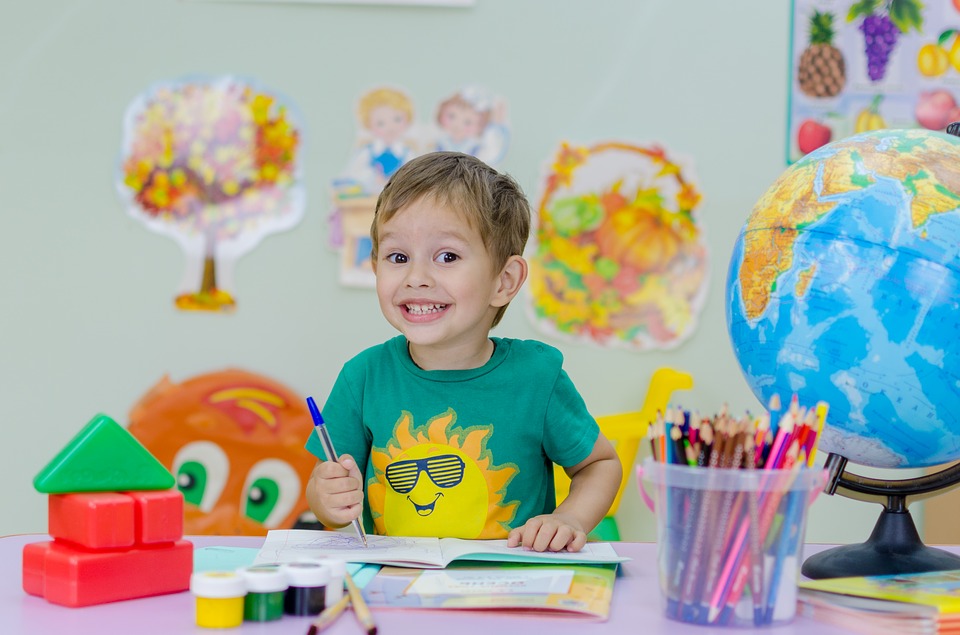 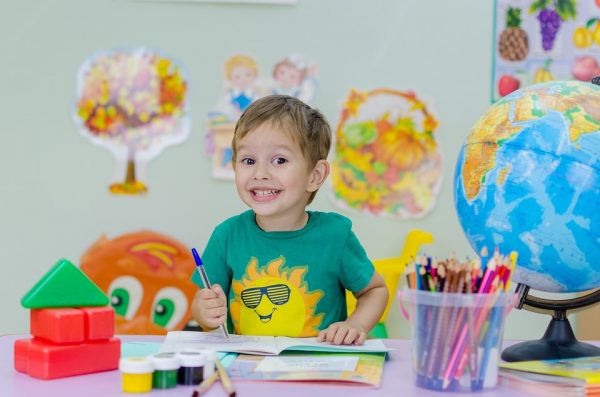 At one elementary school in California, 96 percent of the students are not proficient in either English or math.  How is that even possible?  Unfortunately, the more the federal government gets involved in education, the worse it seems to get.  At one time the United States had the greatest system of public education on the entire planet, but these days we only seem to make headlines when news comes out about how poorly we are doing.  This has been a hot button issue for me for a long time, but even I was surprised when I learned that the state of California is actually being sued because so few of their public school children can read…

A group of prominent lawyers representing teachers and students from poor performing schools sued California on Tuesday, arguing that the state has done nothing about a high number of schoolchildren who do not know how to read.

The advocacy law firm, Public Counsel, filed the lawsuit in Los Angeles Superior Court to demand the California Department of Education address its “literacy crisis.” The state has not followed suggestions from its own report on the problem five years ago, the lawsuit said.

So exactly how bad is this “literacy crisis”?

Well, according to this lawsuit less than 50 percent of all third, fourth and fifth grade students in the state of California meet minimum standards for literacy…

English assessments found less than half of California students from third grade to fifth grade have met statewide literacy standards since 2015. Both traditional and charter schools are failing, Rosenbaum said.

Of the 26 lowest-performing districts in the nation, 11 are in California, according to the lawsuit. Texas, the largest state after California, has only one district among the 26.

If we want our nation to have a positive future, we must do something about this.

We desperately need to start raising our standards.  These days, virtually all testing consists of either multiple choice, true/false or fill in the blank questions.  Instead of teaching our kids how to think, we are training them how to regurgitate answers, and that is the wrong approach.

I believe that we need to throw out Common Core all across the country and return to the basics.  Our young people need to learn how to communicate, and so I would love to see a renewed focus on reading, writing and speaking.

In addition, we need to start training our young people for the careers of tomorrow.  I believe that we need an emphasis on science, technology, engineering and math, because we are starting to fall behind other nations.  In particular, India and China combined are now pumping out 12 times as many engineering graduates each year as we are, and that is a major problem.

For those that are not bound for college, we need to make cutting edge vocational training available for them.  Every high school student should be ready to enter the workforce after graduation, and today that simply is not happening.

As a member of Congress, I will fight to fix our deeply broken system of education, and if you believe in what I am trying to do I hope that you will join the team.  I very much agree with Charlotte Iserbyt’s prescription for our schools in “The Deliberate Dumbing Down Of America”, and if you have not read that book yet you definitely should.

Doing nothing is simply not an option, because our children and our grandchildren are literally the future of this nation.  We can do so much better than this, but first we must admit that what we are doing right now is definitely not working.