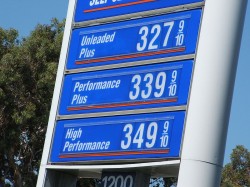 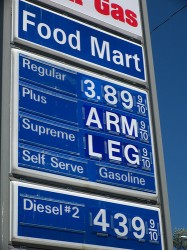 Will we see the price of oil rise significantly in 2011?  Unfortunately, that appears to be precisely where we are headed.  Despite stubbornly high unemployment and a very sluggish economy in the United States, the price of oil continues to creep upward.  Part of it can be attributed to the fact that the U.S. dollar and other major currencies are continuing to lose value relative to all commodities, and part of it can be attributed to the continuing rise in the global demand for oil.  But those factors alone do not explain what we are seeing.  Expectations are a very powerful thing, especially for financial markets, and right now there is an overwhelming consensus that oil prices are going to rise in 2011.  The big oil companies, the big oil exporting nations and the big investment banks are nearly all in agreement that a higher price for oil is coming and the speculators smell money and are starting to jump on to the bandwagon. (Read More...)