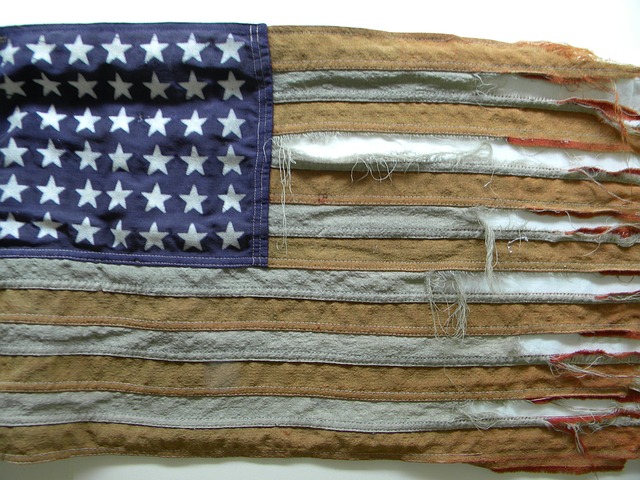 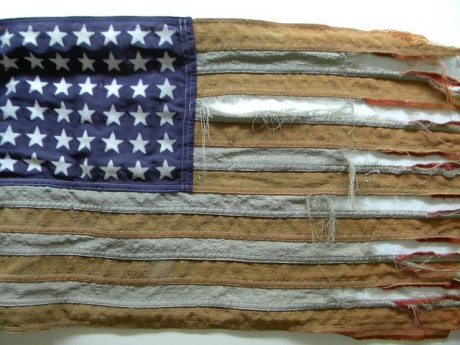 I recently came across one of the saddest statistics that I have ever seen in my entire life.  Less than a week ago, I was roaming around Denver International Airport and I decided to pick up a copy of USA Today and catch up with what was going on in the world.  As I read the paper, one particular story really grabbed my attention.  A poll had been taken to find out how Americans felt about potentially cutting off federal funding for Planned Parenthood.  I figured that it would be pretty close to 50/50, and considering all of the revelations that have come out in recent months I wouldn’t have even been surprised if a majority of Americans wanted to defund the organization.  Well, it turns out that the survey discovered that Americans are against cutting off federal funding for Planned Parenthood by a more than two to one margin.  Here is an excerpt from that USA Today article…

Some congressional Republicans remain determined to cut off federal funding for Planned Parenthood, but a nationwide USA TODAY/Suffolk University Poll finds Americans back government support for the group by more than 2-1.

Two-thirds of those surveyed, 65%, say funding should continue for the group, which provides contraception, cancer screening and other health services to women; 29% say it should be cut off.

Those numbers are hard to believe.

Video after video has come out this year showing that Planned Parenthood is butchering babies, harvesting their organs and selling them off to the highest bidder.  It is evil on a level that is almost indescribable, and everyone involved should be put on trial for crimes against humanity.

But instead of rising up in protest, the vast majority of Americans simply do not care.  Not only that, but only 29 percent of us even want to cut off the hundreds of millions of tax dollars that Planned Parenthood is getting from the federal government each year.

Once I let that sink in for a bit, I came to one inescapable conclusion.

It isn’t just our leadership in Washington D.C. that is corrupt.  The truth is that we are corrupt.  We have willingly chosen to embrace great evil.  Once upon a time we fought a great war to rid the world of the Nazis, but now we have become just like them.

I believe that those Planned Parenthood videos came out during the middle of 2015 for a reason.  Our wickedness was put on display for all the world to see.  The American people were very clearly shown exactly what Planned Parenthood has been doing, and they were given an opportunity to do something about it.

This land should have been shaken by millions upon millions of good people rising up in horror over what has been taking place.  But instead, the Planned Parenthood videos were met with tremendous indifference.  There has not been a great outcry to shut Planned Parenthood down.  As the survey discussed above shows, less than a third of us even want to cut off their funding.

This country is heading for a fall, and we are going to deserve every ounce of what is about to happen to us.

And of course there is far more to all of this than just abortion and Planned Parenthood.  Everywhere you look, evil is advancing in America.

A while back, the Barna Group conducted a survey regarding Christian men and pornography.  What they found out about Christian men in the 18 to 30-year-old age bracket was absolutely staggering…

This is not society at large we are talking about – this is the church!

No wonder the church in America is dead!  But instead of calling these men to repentance, many churches in America today absolutely refuse to use the word “sin” because it might offend someone.

Thankfully, there are still a few Christian leaders out there that are willing to stand up and speak the truth.  One of them is Franklin Graham…

The evangelist, who was in New York to discuss his father Billy Graham’s new book, “Where I Am: Heaven, Eternity, and Our Life Beyond,” then reiterated his belief that President Barack Obama’s administration has been facilitating and holding up “sin.”

Later on in that same interview, Graham declared that “God will judge our country”, and I am in total agreement.  As a nation we have shaken our fist in defiance at God, and we are not going to get away with it.

An article that CNN recently did on what it is like to be 13 years old in America today was very illuminating.  Just check out these quotes…

“I would rather not eat for a week than get my phone taken away. It’s really bad,” said Gia, a 13-year-old. “I literally feel like I’m going to die.“

“When I get my phone taken away, I feel kind of naked,” said Kyla, another 13-year-old. “I do feel kind of empty without my phone.“

CNN discovered that some 13-year-olds check their social media accounts more than 100 times a day.

When I was 13 years old, I never even would have dreamed of having a cell phone.

Of course there is nothing intrinsically good or bad about having a cell phone, but I think that this is just another example that shows how self-absorbed and self-obsessed we have become.

Babies are being butchered and their organs are being harvested on an industrial scale, but most of us are way too busy to even notice.

So for those of us that are awake and that do still care about this country, let us mourn for America, because at this point there does not appear to be much hope for her.