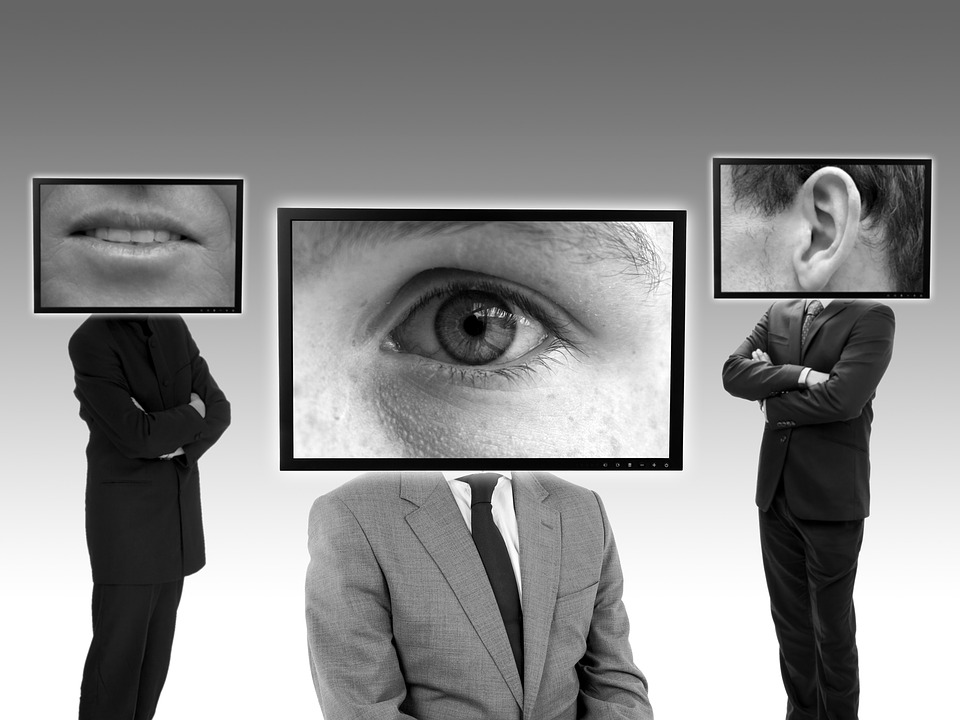 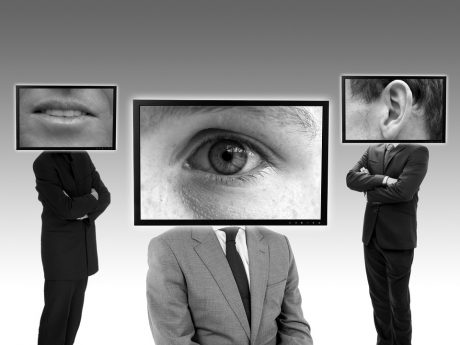 The ruthless political assassination of Michael Flynn was just one battle of a major civil war that has erupted for control of the U.S. government. Donald Trump and his new administration are now under relentless assault by “the deep state”, and at this point it is not clear who will emerge as the victor. There are many that use the term “deep state” as a synonym for the intelligence community, but the truth is that it is much broader than that. In reality, the deep state encompasses thousands upon thousands of unelected, unaccountable bureaucrats that never seem to change no matter which party wins an election. Certainly the intelligence community is at the heart of this system, but there are countless others that are embedded within key government agencies and the Pentagon that deeply resent Donald Trump and the kind of change that he is attempting to bring to Washington.

In essence, Donald Trump and his team are walking through a minefield, and his enemies are watching like a hawk for even the smallest slip up.

Theoretically, everyone working for the federal government is now working for Donald Trump. But in reality that is not the case. I wrote about the sabotage that is being done by Obama loyalists a few days ago, and it isn’t going to stop until Donald Trump does a complete housecleaning.

Michael Flynn was taken out because he was an easy target. But now that he is gone, the saboteurs are immediately going to proceed to their next targets.

For example, just today we learned that Trump’s choice for labor secretary, Andrew Puzder, was forced to withdraw.

Trump’s political enemies are going go after whoever they can. Trump’s family, friends and business associates are all fair game. Politics in America has become an exceedingly dirty game, and many believe that this is an indication that our republic is in the process of failing. I really like how Damon Linker described this in an article for The Week…

The whole episode is evidence of the precipitous and ongoing collapse of America’s democratic institutions — not a sign of their resiliency. Flynn’s ouster was a soft coup (or political assassination) engineered by anonymous intelligence community bureaucrats. The results might be salutary, but this isn’t the way a liberal democracy is supposed to function.

Unelected intelligence analysts work for the president, not the other way around. Far too many Trump critics appear not to care that these intelligence agents leaked highly sensitive information to the press — mostly because Trump critics are pleased with the result. “Finally,” they say, “someone took a stand to expose collusion between the Russians and a senior aide to the president!” It is indeed important that someone took such a stand. But it matters greatly who that someone is and how they take their stand. Members of the unelected, unaccountable intelligence community are not the right someone, especially when they target a senior aide to the president by leaking anonymously to newspapers the content of classified phone intercepts, where the unverified, unsubstantiated information can inflict politically fatal damage almost instantaneously.

For many years, I have written about how the U.S. government has been transformed into a police state. And ultimately it is not the politicians that have been spying on all of us – it is the deep state that has been doing it.

According to USA Today, the deep state has been intercepting communications from Trump and his team for “months”, and so this “investigation” was actually going on all the way back during the election. And now the deep state is disclosing the “dirt” that they have collected in order to destroy political reputations. As Bloomberg has pointed out, this “is what police states do”…

Normally intercepts of U.S. officials and citizens are some of the most tightly held government secrets. This is for good reason. Selectively disclosing details of private conversations monitored by the FBI or NSA gives the permanent state the power to destroy reputations from the cloak of anonymity. This is what police states do.

This entire episode makes me deeply ashamed of my country.

In the end, it doesn’t even matter that much if Michael Flynn would have done a good job in his position or not.

What matters is that we have an intelligence community that has gone rogue and that is completely out of control.

And now that this “civil war” has begun, it is being reported that there are some within the intelligence community that are absolutely determined to destroy Donald Trump. In fact, one former NSA analyst says that he got a message from a friend still inside the intelligence community that stated that Trump “will die in jail” once this civil war is over…

According to former NSA analyst John Schindler, elements of the intelligence community have gone “nuclear” against President Donald Trump and are now vowing “he will die in jail”.

Schindler, a former professor at the Naval War College, is known to be provocative with his tweets, but what he revealed earlier today is still raising eyebrows.

Schindler was asked by another Twitter user, “What do you think is going on inside NatSec right now after Trump’s “intelligence” tweet this morning?”

That was a reference to Trump tweeting that information was being illegally leaked by members of the CIA and NSA to the Washington Post and the New York Times.

Can you see why I am describing this conflict as a “civil war”? To me, this is definitely treason…

Now we go nuclear. IC war going to new levels. Just got an EM fm senior IC friend, it began: “He will die in jail.”https://t.co/e6FxCclVqT

For now, this civil war is a “cold war”, but we aren’t too far away from it potentially becoming a “hot war”.

I have previously written about how the U.S. is on the verge of major civil unrest, and it is also a major theme in my novel. The anger and frustration that have been building up in this country for a very long time could explode at any moment. All it is going to take is some sort of trigger event.

And there are many that very much agree with me. For example, just today I saw an article by Charlie Daniels in which he warned that we could soon see “blood on the streets”…

I see young people interviewed on television who can’t even articulate the reason they are protesting. Others bent on destruction who probably espouse no cause but chaos.

I’ve seen hysterical protestors screaming about First Amendment rights which they seem to think only protect them and those who think like them and that the opposition has no First Amendment protection and should be shouted down at all costs.

The rhetoric is becoming hotter and more nonsensical, the radical element more apparent, the violence and destruction of property more common place.

The pot is boiling and it’s only a matter of time before there will be blood on the streets.

If I was Donald Trump, I would make a major housecleaning of every government agency and the Pentagon my top priority.

Because if he allows thousands of saboteurs to remain embedded in key positions within the government, his administration will fail.

So let us hope that we see the biggest wave of firings and resignations in modern American history in the weeks and months ahead, because that is what is going to be necessary for Donald Trump to win this struggle for control of the government.