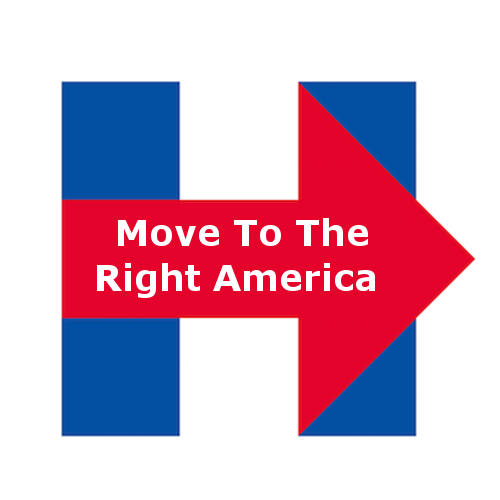 Should we be surprised that Hillary Clinton has come up with perhaps the worst presidential campaign logo in American history?  This is a woman that has never seemed to be able to do much of anything right, and yet at the moment she appears quite likely to be our next president.  And it is sad commentary on the state of this nation that we would willingly choose such a leader.  The Clintons have been continuously immersed in scandal since their days in Arkansas in the 1980s, and yet tens of millions of Americans still worship them.  The Clintons could probably sacrifice children to Baal on national television and most of their supporters would still love them.  There is no way in the world that Bill or Hillary Clinton should be running for anything at this point.  If we actually lived in a just society, they would both be in prison.  But instead, they are treated like rock stars wherever they go, and they have made more than $100 million since leaving the White House in 2001.  Most of that money has come from making speeches and doing personal appearances.  They are a bright, shining example of how broken our political system is, and yet Hillary is very likely going to be our first female president.

It should be a very interesting campaign season.  But in the end, it will probably be Hillary on one side vs. Jeb Bush on the other.  If that doesn’t depress you, then you are probably totally clueless about what is really going on in this country.

As we go along, there will be plenty of time to dissect the candidates.  And with Hillary, there is plenty to examine.  But for now, people are having a lot of fun making fun of her new logo.  The following are 10 hilarious modifications to her campaign logo that will be sure to have you laughing.  All of these are being circulated on Facebook except for #4, #7 and #10.  Those were created by my wife.  I think that most of you will really enjoy these… 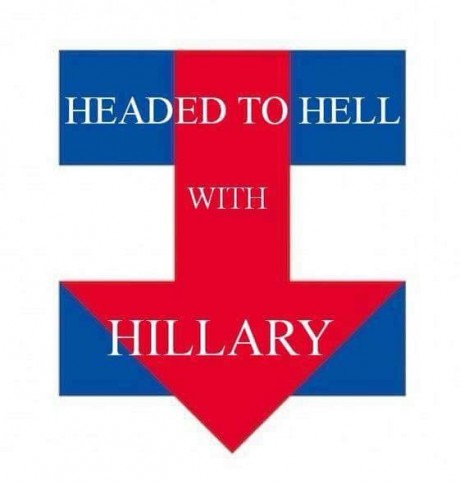 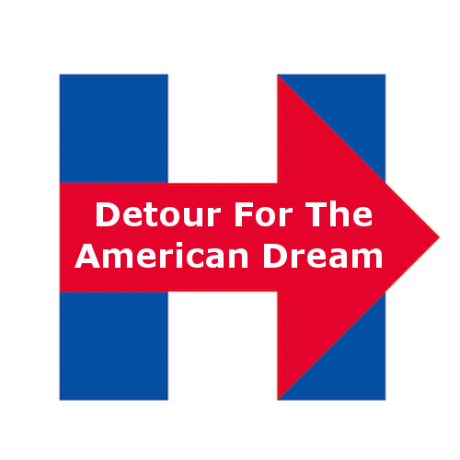 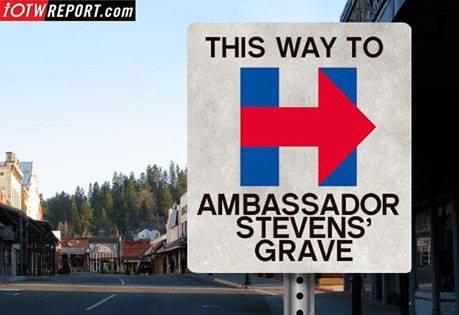 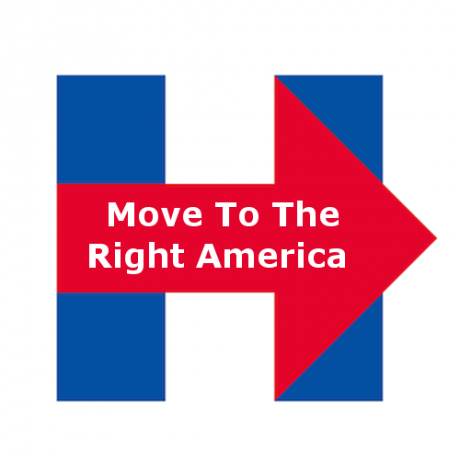 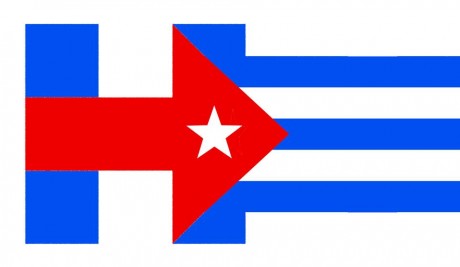 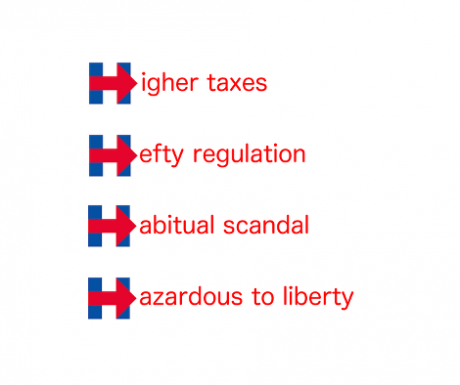 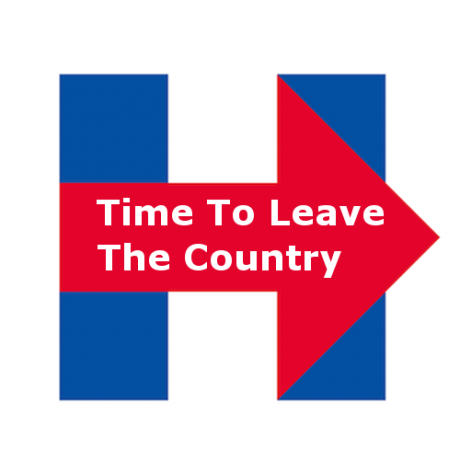 Of course some Hillary Clinton supporters will get really upset by this list.

They will accuse us of disrespecting a “great woman” that has done so much for this country.

Well, perhaps if Hillary Clinton respected the people around her a little bit more she would get more respect.

For example, according to former Bloomberg News reporter Kate Anderson Bower’s brand new book entitled “The Residence: Inside the Private World of the White House“, the Clintons habitually refer to Secret Service agents “as pigs”…

One White House staffer shared the disturbing time Chelsea Clinton called a Secret Service Agent a “pig” to his face, a derogatory term for law enforcement:

The agent turned ‘crimson,’ [White House florist Ronn] Payne recalls. ‘Ms. Clinton, I want to tell you something. My job is to stand between you, your family, and a bullet. Do you understand?’

She replied: ‘Well, that’s what my mother and father call you.’

Does that make you angry?

If not, perhaps this next anecdote from a different book will…

If Hillary Clinton runs, and wins the Presidential race in 2016, the Republicans won’t be the only ones with trepidation. The Secret Service, who have tangled with Hillary since she became First Lady in 1993, will also be quaking in their lace-ups.

Hillary has been known to hurl a book at the back of the head of one agent driving her in the Presidential limo accusing him of eavesdropping, forget her ps and qs by never thanking her protectors and lob profanity-laced orders when she just wanted the agents to carry her bags – a job not on agents’ ‘to do’ list.

‘Stay the f**k away from me! Just f*****g do as I say!!!’ she is quoted as saying to an agent who refused to carry her luggage in the book Unlimited Access by FBI agent Gary Aldridge.

And even though the Clintons have been publicly shamed in the past, and even though they knew that they were gearing up for another presidential campaign, Bill continues to run around with young women.  In a book published last year entitled “The First Family Detail: Secret Service Agents Reveal the Hidden Lives of Presidents“, we learned that one of Bill Clinton’s latest girlfriends known as “the Energizer” sometimes brought cookies to the Secret Service agents that guard him…

But despite all of this, the mainstream media will still shower Hillary and Bill with praise, and tens of millions of Americans will still vote for her.

Out of the top 20 contributors to Hillary in 2008, six were banks – JPMorgan Chase, Citigroup, Morgan Stanley, Merrill Lynch and crucially Lehman Brothers and Goldman Sachs – two of the institutions directly implicated in the 2008 financial crash which left millions of Americans financially destitute.

Making up the rest of the top 20 were law firms as well as monolithic corporations like Time Warner, Microsoft and General Electric. Almost all of these entities will again contribute to Hillary for her 2016 campaign.

We have a system that is deeply corrupt and deeply broken.

So how do we fix things?