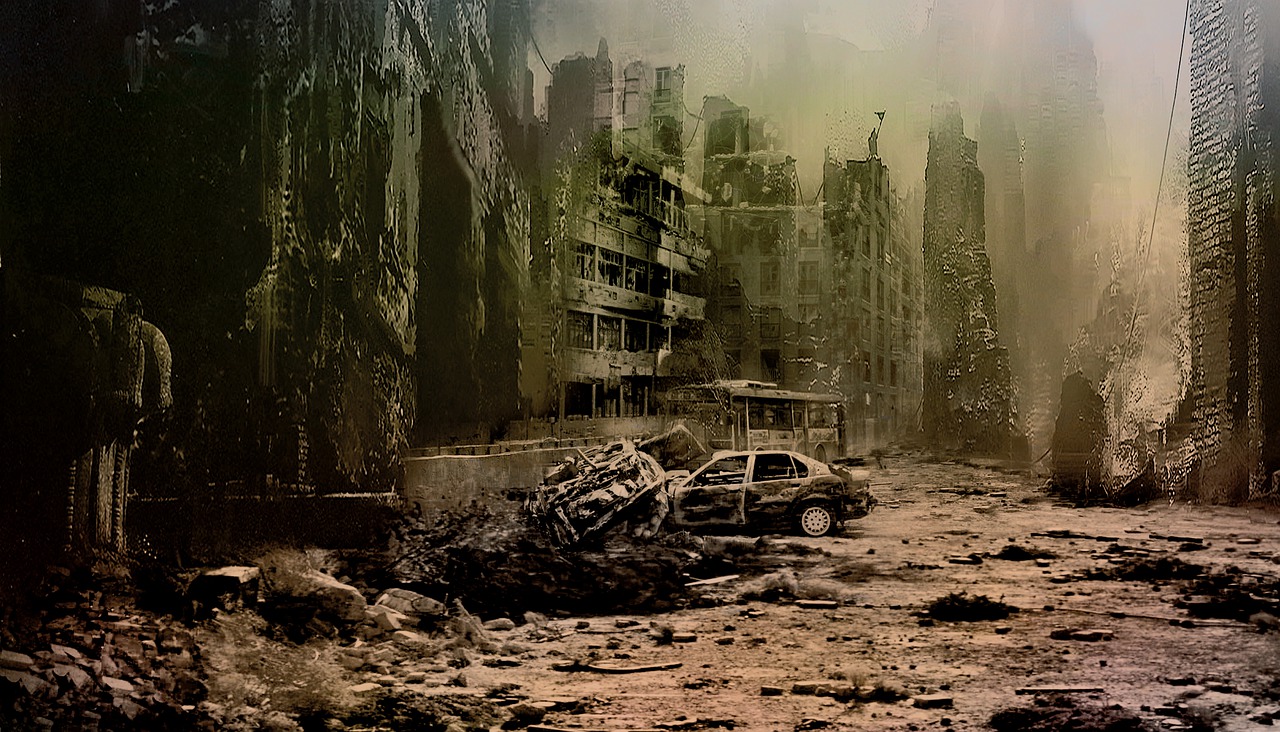 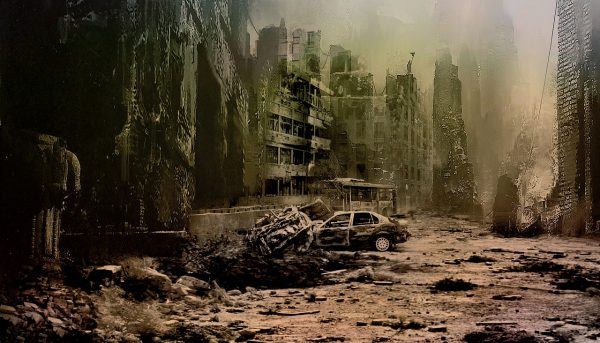 The dogs of war have been released, and many fear that our planet will never be the same again as a result.  From the very outset of this article, I want to make it exceedingly clear that I am pro-peace, because I am extremely concerned about what a global war would mean for America.  If we eventually get to a point where nuclear weapons are used, billions of people could die.  That is a scenario that we should be trying to avoid at all costs.  Even now, countless innocent civilians in Ukraine are being ruthlessly sacrificed as politicians on both sides engage in a reckless game of global domination.

If the politicians that start wars were forced to actually fight in them, there would be a whole lot less military conflict all over the globe.

Having said all that, let me give you an update on some of the latest developments.

Violence has been erupting in Jerusalem for days, and ABC News is admitting that Israel and Hamas could soon “once again go to war”…

Days of violence in Jerusalem and an exchange of fire in Gaza overnight have raised the possibility that Israel and Gaza’s Hamas rulers will once again go to war, as they did less than a year ago under similar circumstances.

Let us hope that such a conflict can be delayed for as long as possible, because it could easily develop into a major regional war.

In the aftermath of the recent rocket attack that came from Gaza, Israeli Defense Minister Benny Gantz warned that the Israeli military is ready to do whatever is necessary…

“The IDF is ready with a wide range of means and targets, to ensure that peace and stability will continue,” Gantz warned.

“If the incitement and [rocket] fire continue, the terror organizations will be severely harmed, as will the residents of Gaza, who are currently benefiting from the moves we have taken to develop the economy,” Gantz added.

On the other side, fighters in Gaza have been feverishly constructing new tunnels in anticipation of the coming conflict…

The underground passageways leave no trace on the surface.

But in a wooded area near Khan Yunis, seven masked men in military fatigues carried a collection of machine-guns and grenade launchers into a tunnel entrance discretely tucked into the foot of a small hill.

The fighters wear headbands of the Al-Quds Brigade, the armed branch of Islamic Jihad which is the second-largest armed faction in Gaza, after the Hamas Islamist movement that rules the territory.

A full-blown war would be absolutely horrible for both sides, but it is just a matter of time before such a war erupts.

Of more immediate concern is the conflict in Ukraine.

Russian Foreign Minister Sergei Lavrov said on Tuesday that Moscow was starting a new stage of what it calls its special military operation in Ukraine which he predicted would be a significant development.

“Another stage of this operation (in eastern Ukraine) is beginning and I am sure this will be a very important moment of this entire special operation”, Lavrov said in an interview with the India Today TV channel.

Unfortunately for the Ukrainians, the Russians are striking with a ferocity that is shocking much of the globe.  Just check out what Politico journalist Christopher Miller is reporting…

A Ukrainian army lieutenant on the frontline in Donetsk region tells me he and his soldiers are being hit as we speak with Russian howitzers, mortars, and MLRS “at the same time.” They endured a similar bombardment earlier today “plus two Su-25… and our day became hell.”

Can you imagine being right in the middle of that?

In another tweet, Miller reported that one of his contacts in the Ukrainian military is claiming that his troops are literally being fired upon “14 hours a day”…

I just spoke to a Ukrainian commander on the frontline near Donetsk, eastern Ukraine, who said their positions are being hit by Russian airstrikes and heavy artillery 14 hours a day. They are “desperate” for more help, he said, outgunned, and running low on ammunition.

After weeks of fighting, the situation for Ukrainian troops in eastern Ukraine is becoming increasingly desperate.

At this point, getting new ammunition and fuel to those forces has become exceedingly difficult…

Nearly all of the Ukrainian ammunition and fuel supplies have been bombed and destroyed. What is trickling in through its western borders has difficulties to reach the eastern front and is anyway not enough to supply an actively fighting and maneuvering army.

And it turns out that the western powers were not prepared for a conflict of this nature.

In fact, in some cases NATO countries are literally running out of stuff to send to Ukraine…

Germany has declined to transfer tanks to Ukraine on grounds that it simply cannot spare them. Canada quickly ran short on rocket launchers and other equipment that the Ukrainians desperately need. The U.S. has provided one-third of its overall stockpile of Javelin anti-tank missiles. It cannot easily deliver more without leaving its own armories badly depleted — and it may take months or years to significantly ramp up production.

The Ukrainians are being asked to fight a proxy war for us that they can’t possibly win.

Meanwhile, the remaining Azov fighters that are trapped at the Azovstal factory in Mariupol are about to be bombed into oblivion…

The Security Service of Ukraine (SBU) on Tuesday released a purported communications intercept of a Russian ground unit commander, who said Russian aircraft were planning to “level everything to the ground” around Azovstal, the steel factory that is a redoubt of Ukrainian defenders in the besieged port city of Mariupol.

The audio recording released Tuesday purports to feature the voice of the leader of a Russian platoon four kilometers (or about 2.5 miles) from Azovstal.

The man’s voice says, “We are expecting ‘surprises’ from Russia here.”

“What kind of surprises?” a woman’s voice replies.

“Three-ton ones, from the sky,” the man replies, adding that his command “said to level everything to the ground.”

Many Americans aren’t paying too much attention to the conflict in Ukraine because they believe that it will never affect them personally.

But they should be paying attention, because this war has very serious implications for all of us.

The Russians fully recognize that a proxy war between the United States and Russia has begun, and Russian television presenter Olga Skabeyeva recently used the term “World War Three” to describe what the battle for Ukraine has become…

She justified the unanticipated length of the “special operation” by claiming it had expanded into a much greater conflict.

“What [the war in Ukraine has] escalated into can safely be called World War Three,” going on to insist, “that’s entirely for sure.”

She added, “Now we’re definitely fighting against Nato infrastructure, if not Nato itself. We need to recognize that.”

Sadly, she is right on target.

World War Three has arrived, and politicians in the U.S. just keep on talking about escalating things.

In fact, Joe Biden’s closest ally in the U.S. Senate has announced that he actually supports sending U.S. troops into Ukraine.

This isn’t going to end well, but most of you already knew that.