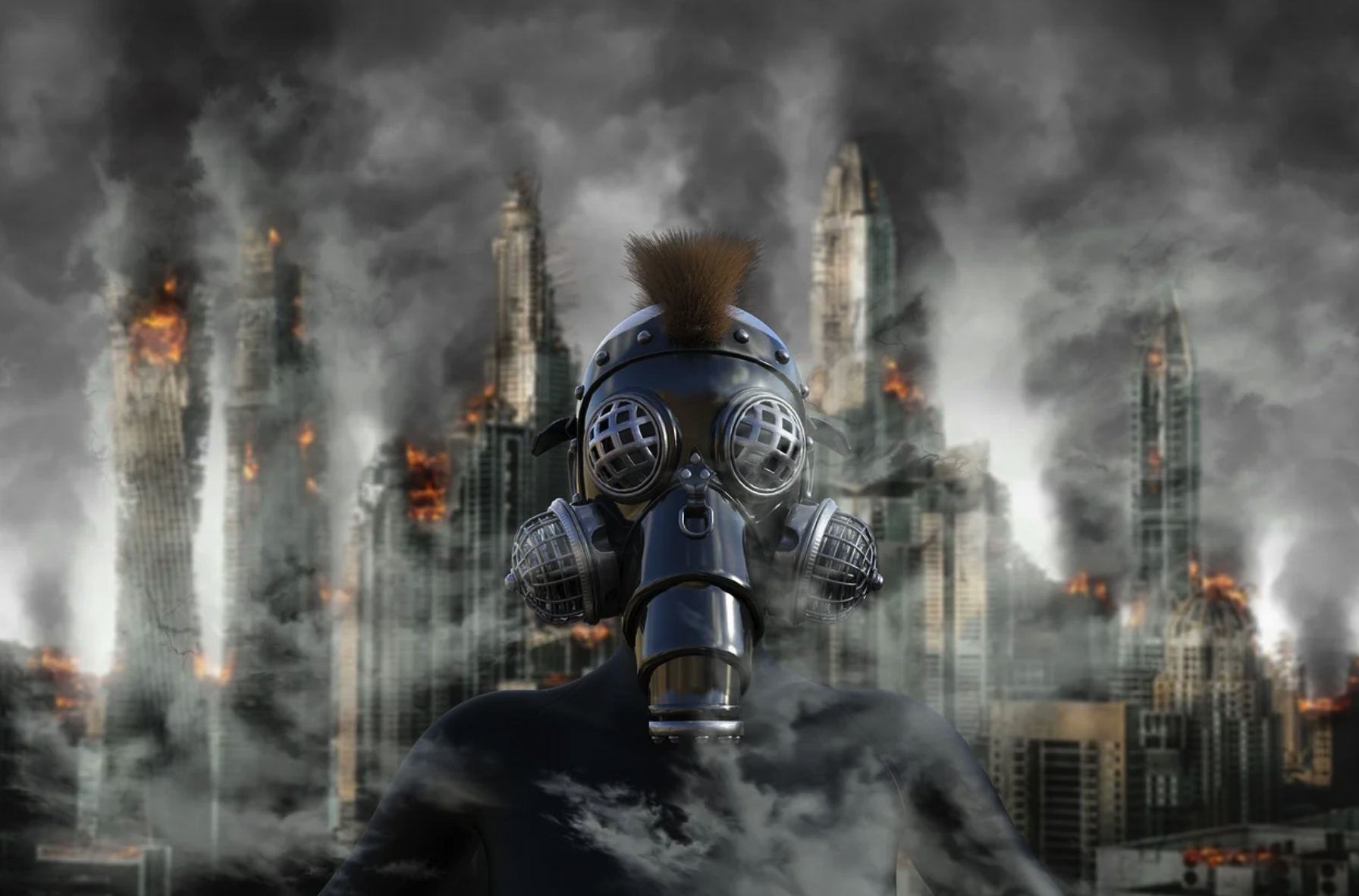 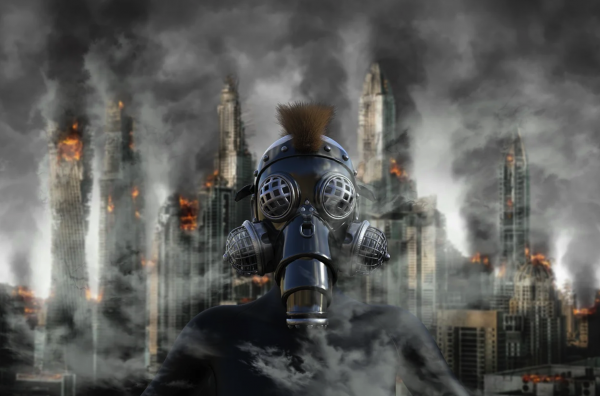 In all of modern history, the world has never had a worse group of leaders than it does right now, and the fate of civilization is literally in their hands.  If both sides continue to escalate matters, the proxy war in Ukraine will eventually become a shooting war between the United States and Russia.  And once a shooting war between the United States and Russia starts, it will only be a matter of time before it goes nuclear.  It is often said that there are no winners in a nuclear war, and that is certainly true.  But if a nuclear war becomes inevitable, you definitely want to be on the side that strikes first.  Because a devastating surprise first strike may not enable you to “win” a nuclear war, but it will certainly give you the best chance of surviving one.

Donald Trump can see where things are heading.  This week, he penned the most ominous statement that he has ever issued…

“It doesn’t make sense that Russia and Ukraine aren’t sitting down and working out some kind of an agreement. If they don’t do it soon, there will be nothing left but death, destruction, and carnage. This is a war that never should have happened, but it did. The solution can never be as good as it would have been before the shooting started, but there is a solution, and it should be figured out now—not later—when everyone will be DEAD!”

Like Trump, I am desperately hoping that a negotiated agreement can be reached somehow, because if a full-blown nuclear war erupts billions of people will die.

We must not allow that to happen.

Unfortunately, officials in the U.S. are not taking this threat seriously.  In fact, I have been seeing talking heads all over cable news downplaying the threat of nuclear war.  These experts assure us that Russia “would never use nuclear weapons”, but meanwhile Russia continues to feverishly prepare for a potential nuclear war with the United States.

In fact, the Russians just conducted a test of the new Sarmat intercontinental ballistic missile…

The Russian leader said the Sarmat missile, also known as Satan-2, will provide ‘food for thought for those who try to threaten Russia’ and will make his enemies ‘think twice’.

It is being reported that the Sarmat has a range of 11,000 miles and can hit any target on the entire planet.

It can carry up to 15 independently targetable warheads, and the Russians are bragging that the collective power of those warheads could destroy an area the size of Texas or France.

Remember, this is just one missile that we are talking about.  Ultimately, the Russians are planning to put vast numbers of these missiles into service.

According to Vladimir Putin, nobody in the world has anything like these new missiles…

“The new complex has the highest tactical and technical characteristics and is capable of overcoming all modern means of anti-missile defence. It has no analogues in the world and won’t have for a long time to come,” Putin said.

“This truly unique weapon will strengthen the combat potential of our armed forces, reliably ensure Russia’s security from external threats and provide food for thought for those who, in the heat of frenzied aggressive rhetoric, try to threaten our country.”

Sadly, he is right.

The U.S. doesn’t have anything even close.

Minuteman III missiles that went into service in the 1970s are still the backbone of the U.S. strategic nuclear arsenal, and they are not scheduled to be replaced by something new until about 2030.

Needless to say, the test of the new Sarmat missile was intended as a message to anyone that is attempting to aid the Ukrainians…

Russia notified the US of the ICBM test launch in accordance with the New Start treaty, but its rhetoric and choice to go ahead with the treaty stands in stark contrast to the US, which had canceled an ICBM test-launch in March not long after Russia began its war on Ukraine. Putin and his aides have repeatedly threatened to use nuclear weapons in what experts believe to be a ploy to warn powerful countries like the UK, Germany and the US from coming to Ukraine’s aid.

This missile test represents yet another escalation by the Russians, and that is extremely alarming.

But U.S. officials are escalating matters as well.  On Wednesday, the Biden administration announced another round of sanctions against Russia…

The United States on Wednesday unveiled its latest round of sanctions going after Russia over its war on Ukraine, this time targeting a key commercial bank and “a global network of more than 40 individuals and entities led by U.S.-designated Russian oligarch Konstantin Malofeyev.”

The Biden administration is preparing to announce another substantial military aid package for Ukraine this week, five U.S officials tell NBC News. Three officials said the package is expected to be similar in size to the $800 million one the administration announced last week.

Two officials said the package is expected to include more artillery and tens of thousands more artillery rounds, which will likely be critical to the fighting in Ukraine’s eastern Donbas region.

At this point, we are providing most of the weapons and ammunition for the Ukrainian military, we are constantly providing them with battlefield intelligence, and we are even training their troops on our own soil.

Yes, that last part is actually true.  As I have discussed previously, U.S. Secretary of Defense Lloyd Austin has publicly admitted that Ukrainian troops are actually being flown to the United States to be trained how to fight the Russians…

Like I said at the beginning of this article, this is a proxy war between the United States and Russia.

If the American people truly understood the implications of what our leaders are doing, there would be massive protests in the streets of every U.S. city right now.

So when will everyone finally wake up?

Hopefully it will be before we get to the “everyone is dead” part of the story.