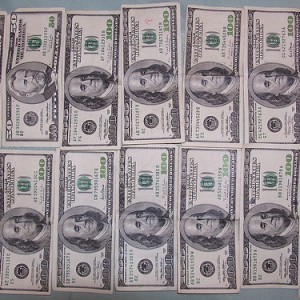 So why should we be concerned?

Well, because even without a change in the credit rating of U.S. government debt we are already headed for a mess that is so horrific that it is hard to explain.

Democrat Erskine Bowles, one of the heads of Barack Obama’s national debt commission, recently stated that if we stay on the track we are on right now, the U.S. government will be paying out approximately $2 trillion just in interest on the national debt by the year 2020.

To get an idea of how horrific that would be, the entire budget for the U.S. government is less than 4 trillion dollars for the entire year of 2010.

So by 2020, we could have 2 trillion of our tax dollars going down the drain and not doing anything for us.  It would not be creating jobs or creating anything of value.  It would just be going straight down the toilet.

By 2020, we will be spending a whopping $2 trillion on interest on the national debt.

And that is without a decrease in our credit rating.

Anyone who has ever had a mortgage or a credit card knows just how big a difference a couple of percentage points can make.

So if at some point the credit rating of U.S. government debt gets slashed and it gets more expensive for the U.S. government to borrow money we could be talking about a fiscal tsunami that is unimaginable.

The company that created the infographic below emailed it to me, and I think that it does a good job of summarizing where the United States is at now and what some of the implications would be if U.S. government debt got downgraded at some point….

I talk about the national debt so much in this column because it is the key to so many things.  Right now, unprecedented U.S. government spending and intervention is the only thing propping the U.S. economy up.

But right now most Americans don’t really care about the national debt.  Despite the warnings about government debt that people have been issuing for decades, the sky has not fallen yet.  Things are still going along pretty well.

But that is the way debt works.  On an individual level you can run up debt for years and everything will seem like it is okay, but then at some point you have run up so much debt that you are drowning in it.  Suddenly you lose your house, your car and you are forced out onto the street and are unable to feed your family.

And let there be no doubt – America is headed for a complete and total financial disaster.  Once the debt train has taken us off the cliff and we hit the rocks below we will not be able to put the U.S. economy back together again. 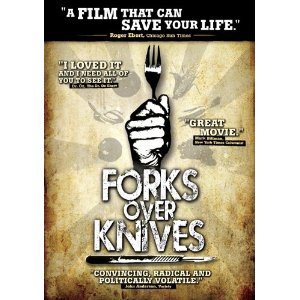