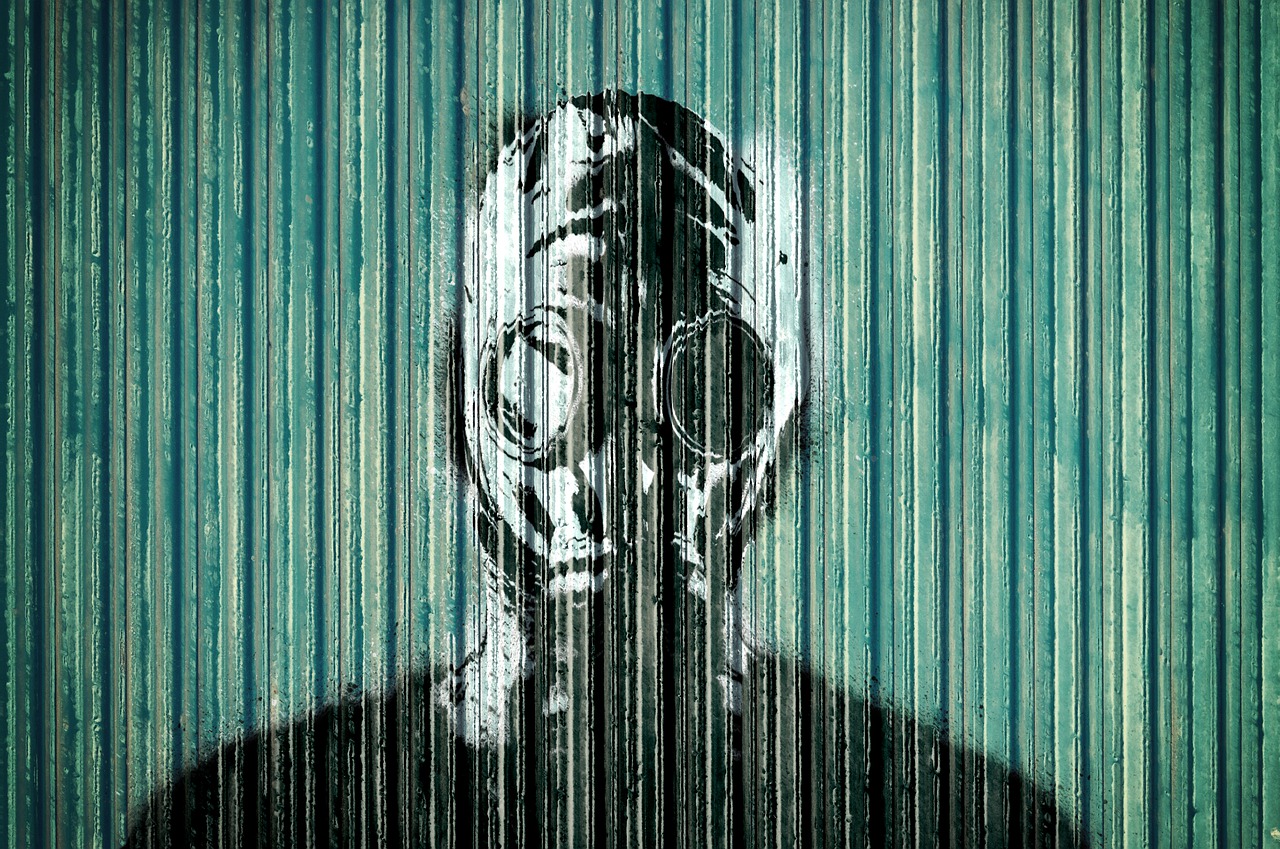 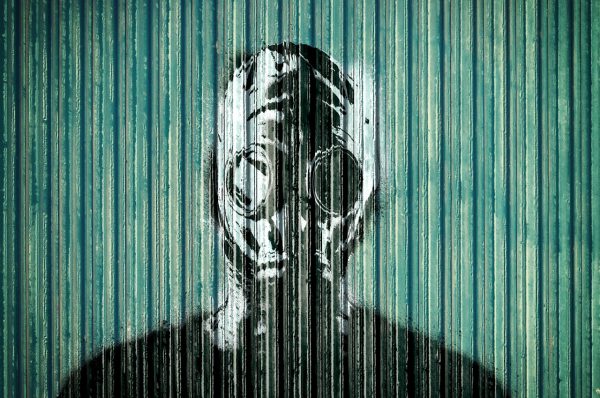 In 2020, we have been watching hundreds of thousands of Americans relocate, gun sales have shattered all previous levels, and people are purchasing and storing huge stockpiles of food.  We have seen the American people get deeply concerned about the future before, but we have never seen anything quite like this.  It is definitely a major life decision to pack up everything you own and move to another part of the country, but that is precisely what countless Americans have been doing in recent months.  WABC wanted to know precisely how many people have been doing this in New York City, and the information that they were able to get from the United States Postal Service really surprised them…

7 On Your Side Investigates requested from the United States Postal Service how many families requested a change of address and moved to zip codes outside of New York City, and the numbers are big.

In fact, those numbers show that over 246,000 New Yorkers “have filed a change of address request” just since the month of March…

Overall since March, more than 246,000 people have filed a change of address request. That’s an almost 100% increase compared to the same time period in 2019.

Of course people have been moving away from other major cities in very large numbers as well, and this has created a tremendous glut of empty apartments that need to be filled.

Because there is now so much supply and so little demand, apartment rental prices have been plummeting, and this has especially been the case in the San Francisco area…

San Francisco saw the prices fall the furthest in September, according to data from Realtor.com, with costs for a one-bedroom unit falling by 24.2%.

Meanwhile, demand for housing in desirable rural and suburban areas has been skyrocketing.

For example, we are being told that there is a “stunning real estate boom” going on in Maine right now…

Maine has seen a stunning real estate boom as buyers from New York City, Boston and Washington DC flee for quieter pastures amid the pandemic, causing home values to surge 17 percent, supply to hit a historic low and properties to fly off the market in a matter of 11 days.

If I was looking to relocate to the Northeast, Maine would definitely be one of the places that I would consider.  It is quite beautiful, crime is generally not a major problem, and the population density is very low.

According to one real estate agent, people have been calling and asking her to “get me any house in Maine”, and she is doing her best to fulfill those requests.

Meanwhile, Americans have been feverishly buying guns as well.

In fact, the number of background checks that have been conducted this year has already broken the all-time record that was set last year…

The FBI’s National Instant Criminal Background Check System (NICS) – a widely accepted proxy – shows a 41% increase in activity during the first nine months of this year, compared to the same period in 2019, which was a record year. With 28.8 million background checks through the end of September, this year’s surge has already surpassed last year’s all-time high of 28.4 million.

While other industries have been deeply struggling in 2020, the gun industry is having a banner year, and many expect that to continue in 2021.

In a previous article, I discussed the fact that millions of Americans are also focused on storing up food right now.  In fact, one recent survey discovered that more than 50 percent of Americans “already have or plan to stockpile food and other essentials”…

Slightly more than half of Americans in a recent poll from Sports and Leisure Research Group say they already have or plan to stockpile food and other essentials. The chief reason: fears of a resurgent pandemic, which could lead to disruptions such as new restrictions on businesses. On Oct. 2, the number of COVID-19 cases in the USA was its highest in almost two months.

At this point, so many Americans are stockpiling food that it has actually caused a very serious shortage of Mason jars…

COVID-19 has caused shortages in coins, lumber and even aluminum cans. Now, add Mason jars to the list.

According to one small business owner, a twelve pack of jars will now often sell for “as much as $70”…

“Some of them are as much as $70 for one 12 twelve pack of jars and they should be between $10 and $12 but nothing less than $20 dollars for a box of jars. So we can’t sell them at that, you know you just can’t make money doing that,” said Robin Hannon, owner of Timmy Crack Corn.

So why are so many Americans going to such extremes all of a sudden?

Well, there is no easy answer.

Of course many are concerned about the upcoming election, but that will come and go.

Others are worried that the next wave of the coronavirus pandemic could be even worse than what we have already experienced, but by now it has become clear that this isn’t the sort of pandemic that is going to kill millions of us.

Some people that I talk to believe that our economic problems and the civil unrest in our major cities will get worse, and I agree with that assessment.

But is that really a reason to pack up everything and head for the hills?

Ultimately, I think that many Americans understand that everything that we have been through so far is just the leading edge of something much larger.

Whether you want to call it “the big meltdown”, “the collapse of society” or “the perfect storm”, the truth is that the party is ending.

Every day we get more evidence that our society is unraveling right in front of our eyes, and I work very hard to document that evidence for my readers.

We are heading into times that are going to be absolutely catastrophic for our nation, and on a gut level a lot of people out there know that this is true.

So we should certainly not blame anyone that wants to move to the middle of nowhere, buy guns and stockpile lots of food.

In the end, the truth is that it is probably what just about all of us should be doing.