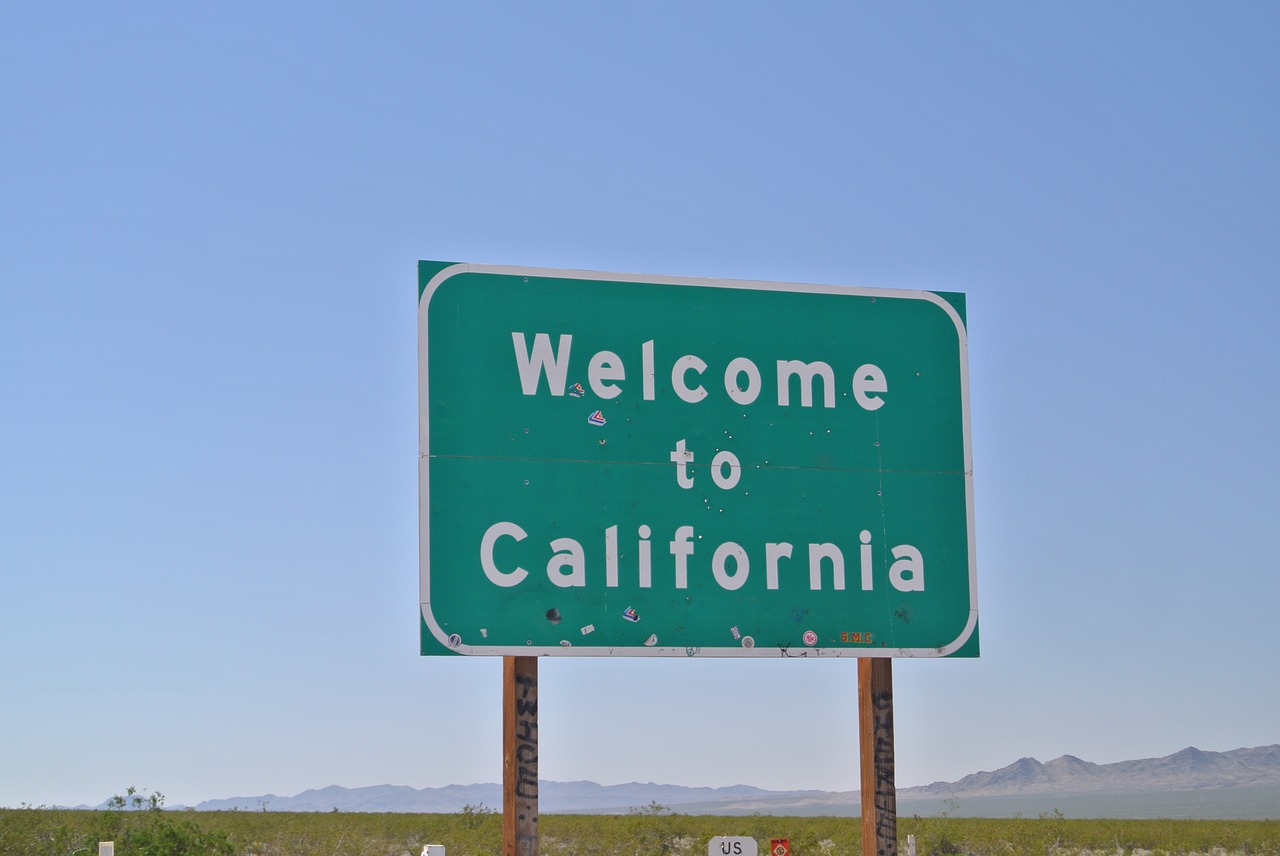 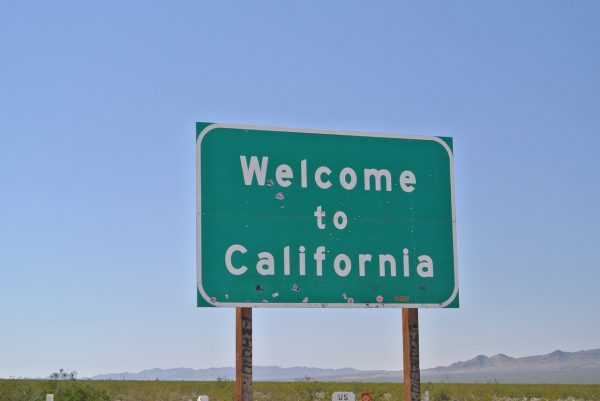 If you like extremely high taxes, a ridiculously inflated cost of living, horrifying bureaucratic nightmares, rising crime rates, endless homeless encampments and “health restrictions” that make it nearly impossible to operate a small business successfully, then you are going to absolutely love California.  Vast hordes of people have fled the state over the past 12 months, and so that means that there is now plenty of room for more socialists to move in.  But before you come, you will want to make sure that you have completely discarded any lingering notions of “freedom” and “liberty” because they won’t be of any use to you once you arrive in California.

Over the past few years, California has gotten a bad rap for being an absolutely filthy place, but the truth is that authorities are going to great lengths to try to clean things up.

In fact, they just removed 180 pounds of feces from one homeless encampment alone…

This week, Echo Lake Park in Los Angeles California, the location of a former homeless encampment, received a much needed, and long overdue, deep cleaning.

The park was closed last month and since then, city officials have been working to clean and revitalize the park and have reportedly removed over 170 tents and other debris, the Los Angeles Times reported.

Among the 35 tons or 70,000 pounds of garbage, there were literal piles of poop, amounting to 180 pounds of feces and 564 pounds of urine according data from L.A. Sanitation & Environment workers. This did not include excrement collected from portable or permanent restrooms. Other hazardous waste like needles used for drugs, gasoline, and kerosene amounted to 300 pounds of the total trash collected, the LA Times noted.

Critics of California often focus on the worst parts of the state, and that is very unfortunate.

California is a state known for great natural beauty, and that natural beauty once attracted tourists from all over the globe.  Unfortunately, the pandemic has kind of killed tourism and many of the most iconic locations in the state have been marred by the “temporary” problems that the state is currently experiencing.  Venice Beach is just one example…

Residents of Venice Beach in Los Angeles say soaring crime rates and the exploding homeless population have made life in the elite beachside community unbearable.

A ‘catastrophic’ increase in homelessness in Los Angeles has seen hundreds of tents line the beach’s famous boardwalk.

Business owners say they are being forced to close their doors and longterm residents are afraid to leave their homes after dark after being subjected to violent attacks and intimidation.

Many Californians aren’t leaving their homes that much during daylight hours either because the price of gasoline has gotten so high.

At this point, the average price of a gallon of regular-grade gasoline in the United States has reached $3.02 per gallon.

Some industry observers insist the higher cost of gasoline in California is due to higher taxes and regulations on gas and carbon emissions statewide. State agencies and consumer advocates insist those factors are only partly to blame and that the largest manufacturers charge more in California simply because they can, while big oil companies have held back on ramping up supply, according to the New York Times, after seeing huge cuts to their profits and workforce last year because of the pandemic.

Of course the gasoline prices in California are not even worth comparing to the absurdly high housing prices in the state.

But the good news is that those housing prices have started to moderate a bit as hordes of former residents have stampeded out of the state over the past year.

Some suspect that rising crime rates may have something to do with the mass exodus.  After a huge increase last year, the murder rate in Los Angeles County is up almost 200 percent so far in 2021…

Murders in Los Angeles County have spiked nearly 200% so far this year compared to the same time in 2020, with at least one official blaming the “defund the police” movement and progressive law enforcement officials.

Apparently not satisfied with how fast crime is rising, California Governor Gavin Newsom has decided that now is a perfect time to start releasing tens of thousands of violent criminals back on to the streets…

California is giving 76,000 inmates, including violent and repeat felons, the opportunity to leave prison earlier as the state aims to further trim the population of what once was the nation’s largest state correctional system.

More than 63,000 inmates convicted of violent crimes will be eligible for good behavior credits that shorten their sentences by one-third instead of the one-fifth that had been in place since 2017. That includes nearly 20,000 inmates who are serving life sentences with the possibility of parole.

We are being told that California prisons will soon be a lot safer once all of those violent criminals are gone.

So if you plan on living in a California prison, that is really promising news.

As my regular readers already know, I really like to make fun of the state of California.

But the truth is that the entire country is slowly but surely becoming just like California, and there is nothing funny about that.

The state of California was once one of the most beautiful and most prosperous places on the entire planet.

Sadly, now socialism is transforming it into a dirty, filthy, crime-ridden bureaucratic hellhole.

The rest of the nation should be recoiling in horror from the cautionary tale that California has become, but instead both major political parties have deeply embraced socialism at this point.

The path that we are on does not lead anywhere good, and those that actually live in California should understand this better than any of us.