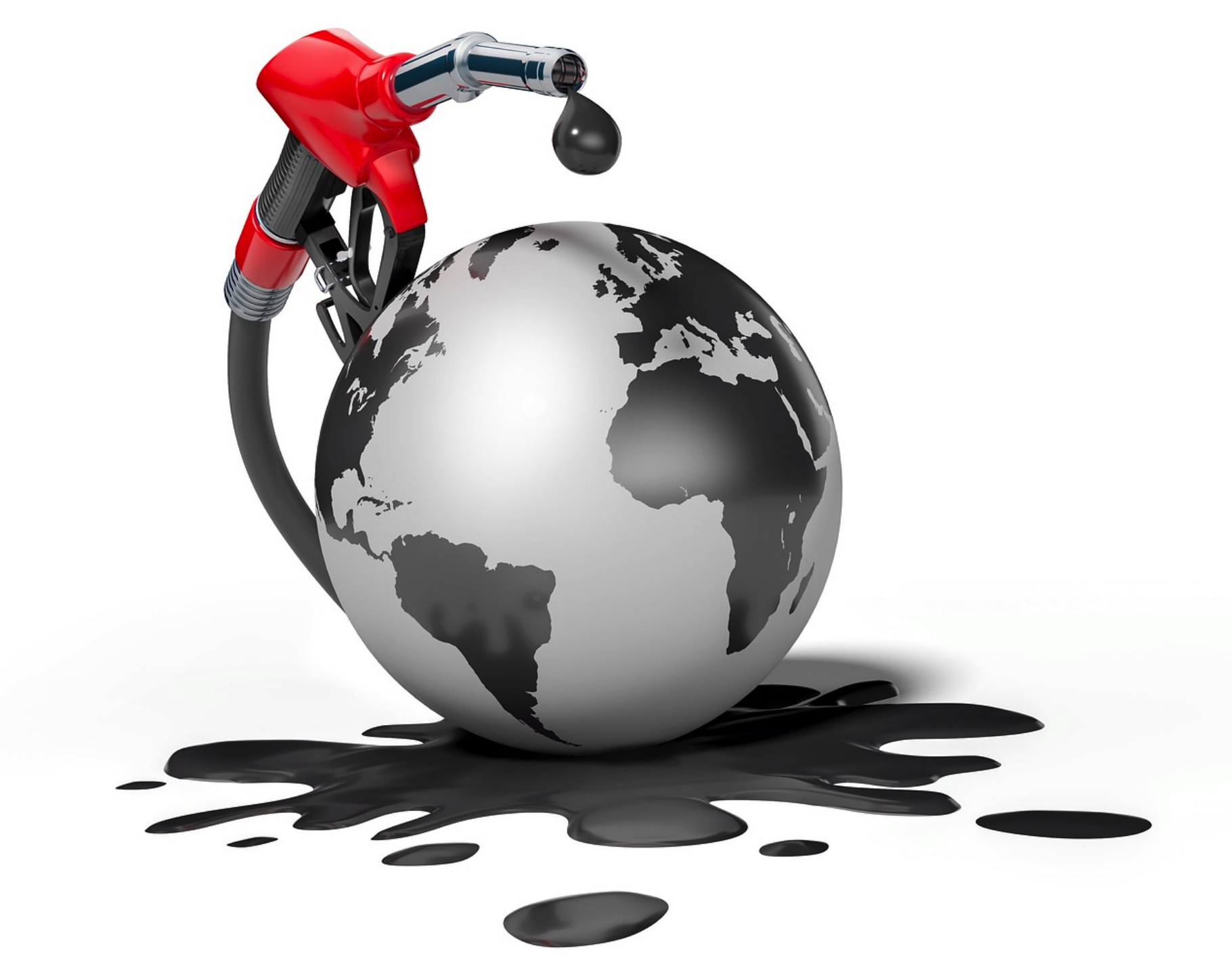 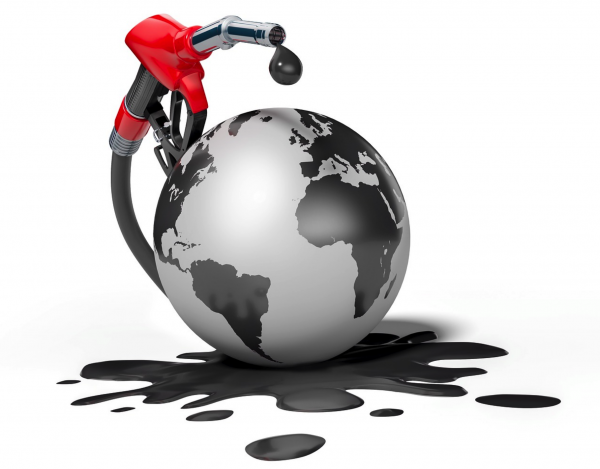 What do you think is going to happen when we get to a point where the world simply cannot produce any more oil than it is already producing?  It is often said that “energy is the economy”, and to a large degree that is true.  Very wealthy nations with large GDPs tend to use a great deal of energy, while very poor nations with small GDPs tend to use a lot less energy.  Just about every form of economic activity requires energy, and so those countries that have a high level of economic activity require more of it.  Of course we live at a time when the total population of the world has been steadily increasing and global demand for energy has soared to unprecedented heights.  Production has struggled to keep up with demand, and now it appears that we will soon reach a point where we are simply not able to produce enough for everyone.

Just look at Europe.  They told us that they were shifting to “green energy”, but they just kept becoming more dependent on Russian natural gas instead.  Thanks to the war in Ukraine, much of the population of Europe could get extremely cold this winter.

Despite all of the efforts to push us toward “green energy”, our world is powered by traditional forms of energy and that will continue to be the case for the foreseeable future.

And the most important form of traditional energy that we rely on is oil.

Today, there are just three countries that collectively produce close to half of the total global supply of oil…

Despite widespread talk about peak oil demand, the truth is that, for now at least, consumption keeps growing. The world relies heavily on three nations for crude: the US, Saudi Arabia and Russia. Together, they account for nearly 45% of global total oil supply.

Everyone has always assumed that Saudi Arabia could produce a lot more oil per day than it is currently producing, but it turns out that was not true at all…

During US President Joseph Biden’s trip to Saudi Arabia, the world was so focused on how Crown Prince Mohammed bin Salman would respond to his plea to pump more oil immediately that it missed a bombshell: the level at which Saudi oil production will peak.

It’s a lot lower than many anticipated. It’s lower than the Saudis have ever intimated. And with the world still hungry for fossil fuels, it spells long-term trouble for the global economy.

The Saudis just admitted that “maximum capacity” is 13 million barrels a day, and that figure shocked just about everyone…

For years, Saudi oil ministers and royals have sidestepped one of the most important questions the energy market faces: What is the long-term upper limit of the kingdom’s oilfields? The guesstimate was that they could always pump more, and for longer; if the Saudis knew the answer, they kept it secret. And then, almost casually on Saturday, Prince Mohammed broke the news, revealing that the ultimate maximum capacity is 13 million barrels a day.

If the Saudis can’t do it, where will we turn for additional capacity?

Many early peak oil analysts predicted that the maximum rate of oil production would be achieved in the 2005-to-2010 timeframe, after which supplies would decline minimally at first, then more rapidly, causing prices to skyrocket and the economy to crash.

Those forecasters were partly right and partly wrong. Conventional oil production did plateau starting in 2005, and oil prices soared in 2007, helping trigger the Great Recession. Afterward, however, there was strong growth in production of unconventional oil from deepwater wells and Canadian oil sands, and especially from tight oil (also referred to as shale oil) extracted by horizontal drilling and fracking. The US, whose petroleum production rate had been generally declining since the early 1970s, hit new all-time highs as tight oil gushed from North Dakota and Texas.

But now we are reaching the limits as far as what we can do with unconventional production.

It is becoming increasingly difficult and increasingly expensive to get oil out of the ground, and that is a huge problem.

Cheap oil fueled our economic boom times for many years, but now those days are over.

As for Russian oil production, there is so much that we don’t know.

There are tentative signs that Russia’s diversion of crude oil to Asia from long-time European customers is faltering. Shipments to China and India are down by almost 30% from their post-invasion peak.

Russia may see its oil production fall by as much as 17% in 2022, an economy ministry’s document seen by Reuters showed on Wednesday, as the country struggles with Western sanctions.

The United States has banned Russian oil imports, while Western sanctions against Russian banks and vessels had crippled the oil trade, one of Moscow’s key sources of revenue. The European Union is also considering fully banning Russian oil.

If you think that gasoline prices are bad now, just wait until we get to that stage.

Plus, there is the potential that a major war in the Middle East could erupt at any time.

Once that happens, the price of oil will go completely nuts.

A lot of people out there seem to think that we will have some sort of an “economic collapse”, but afterwards we will rebuild and life will go back to normal.

That is not what we are facing.

As I discussed in an article that I posted earlier today, what we are facing is literally the collapse of everything.

We are running out of energy.

We are running out of topsoil.

We are running out of clean water.

And we are already witnessing mass extinctions all over the planet.

There is something that I have been saying a lot lately, and I am going to say it again.

The clock is ticking for humanity.

Decades of incredibly foolish decisions have brought us to the brink of a planetary nightmare, and there isn’t going to be any easy way out of this mess.