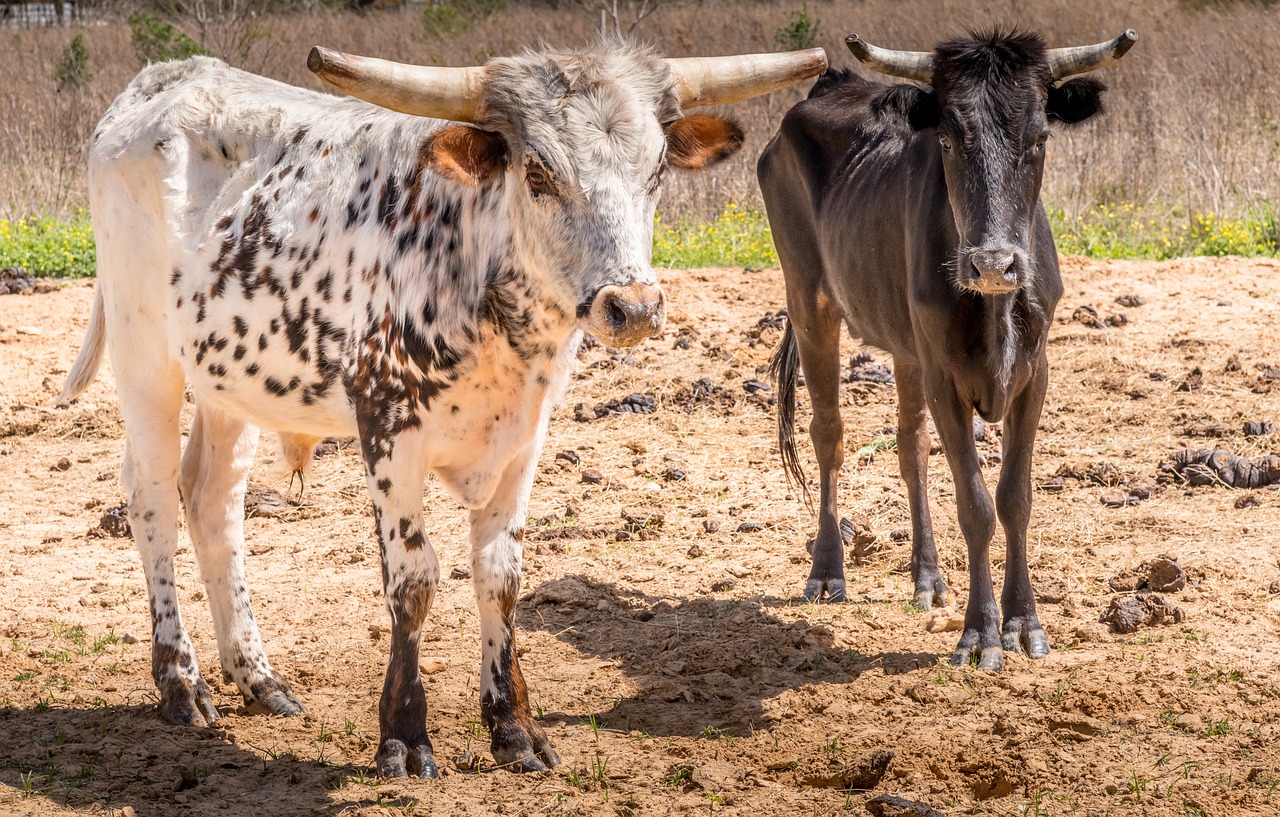 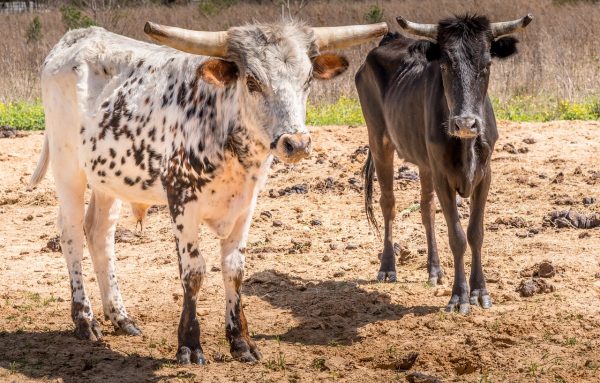 Thanks to the horrific drought which is absolutely devastating ranching in the Southwest, ranchers are now in “panic mode” and are selling off their cattle at an unprecedented rate.  In fact, some are choosing to sell off their entire herds because they feel like they don’t have any other options.  In recent days, seemingly endless lines of trailers waiting to drop off cattle for auction have gone viral all over social media.  Everybody is talking about how they have never seen anything like this before, and if the drought in the Southwest persists the lines could soon get even longer.  In the short-term, this is going to help to stabilize meat prices.  But in the long-term the size of the U.S. cattle herd will steadily become much smaller, and that has very serious implications for our ability to feed ourselves in 2023 and beyond.

North Texas has become the epicenter for this rapidly growing crisis.  Thanks to the drought, there simply is not enough grass and not enough water, and so many ranchers have been forced to make some really tough decisions…

North Texas ranchers are selling off cattle by the thousands as grass and water disappear during an expanding summer drought.

Videos spread on social media Saturday and Sunday, showing trucks and trailers lined up for miles outside of livestock markets.

At the Decatur Livestock Market, owner Kimberly Irwin said trucks were stacked a mile in each direction, eventually unloading more than 2,600 animals.

For many of these ranchers, it is imperative that they get something for their animals while they still can.

According to the USDA, the vast majority of the pasture and range land in the region is now in either “poor” or “very poor” condition…

Grass has stopped growing with no rain and 100 degree temperatures. Grasshoppers have reportedly been destroying what’s available in some counties. Stock ponds are now starting to run low on water as well.

The USDA released a report Monday showing 83% of pasture and range land is now considered to be in poor to very poor condition.

Normally, many cattle ranchers would feed hay to their cattle under such circumstances, but the price of hay has absolutely skyrocketed over the past year…

Prices for hay, which is widely used to feed cattle, were 56% higher in April than in 2021, according to a June report from the Federal Reserve Bank of Kansas City. Cattle producers are estimated to have lost money the past two months, according to a cost-and-return analysis from Iowa State University.

So now even if you can find hay for sale it is usually so expensive that it is simply not economical.  Without any other options that make sense, some cattle ranchers in Texas have actually decided to go ahead and sell their entire herds…

Central Texas ranchers have little hay to feed their cows due to drought conditions. That means some ranchers are now selling their entire herds, including older ones who might not thrive in the drier and hot conditions.

“Some of these ranchers are just totally out of grass, totally out of water,” Uptmore said. “Their backs are against the wall and they don’t have any other option.”

The good news is that a flood of beef is coming into the supply chain right now.

And that will certainly help keep short-term prices stable.

But what will we do next year and beyond?

According to Bloomberg, many ranchers that are showing up at these auctions are literally in “panic mode” because they are so eager to sell off their animals…

Costs for feed, fertilizer and fuel have been soaring. There’s also a lack of water in the state, and little hay. That’s resulting in a firehouse of cattle getting auctioned at Texas sale barns. Emory Livestock Auction Inc., just over an hour’s drive east from Dallas, is seeing nearly quadruple normal rates with ranchers in “panic mode,” said Jack Robinson, an 83-year-old auctioneer.

Normally ranchers would wait until their cattle have reached a desired weight before finally selling them off.

Unfortunately, this relentless drought is forcing many ranchers to “sell smaller”…

Cattle rancher Anthony Vybiral, in the business since the 90s, says drought conditions are forcing ranchers like him to “sell smaller.”

During a normal season, calves weigh up to 600 pounds, Vyviral said. Now, the rancher said, “some of them have been weighing 375 to 450 and they’ve been selling them.”

At the end of the day, ranching is a business.

These guys are trying to make whatever money that they can under the circumstances.

Of course most Americans never even think about where the meat that they eat comes from, but we should.

Because as Texas rancher Jarrod Montford has pointed out, we depend on a very small sliver of the population to feed all the rest of us…

We need our farmers and our ranchers, and we don’t appreciate them nearly enough.

Looking ahead, there is reason to be extremely concerned.

The national cattle herd has been getting smaller for quite a while, and now that trend threatens to greatly accelerate…

The nation’s cow herd has been shrinking for the past two years, but this summer’s drought is sending much of the breeding herd to the processing plant. That will cut into calf numbers for the next two to three years.

What we desperately need is a break in the weather.

So let us hope for cooler temperatures and lots of rain.

Unfortunately, this next week is supposed to be a sizzler, and that will especially be true in the Southwest…

On Saturday, “sizzling temperatures” will take hold of the Middle Mississippi Valley and Central Plains with temperatures forecast to surpass 100 degrees, the weather prediction center said.

Daytime temperatures could top 100 degrees across much of the Southwest, with some areas exceeding 110 degrees, according to the center.

Of course all of this is happening within the context of the worst global food crisis in decades.

Famines are already erupting all over the world, and global food supplies are getting tighter with each passing day.

We were warned that this was coming, but most people didn’t want to listen.

Now a day of reckoning is nearly upon us.

I would definitely encourage you to stock up on meat in the weeks ahead while it is still relatively cheap, because the outlook for 2023 and beyond is definitely not promising.