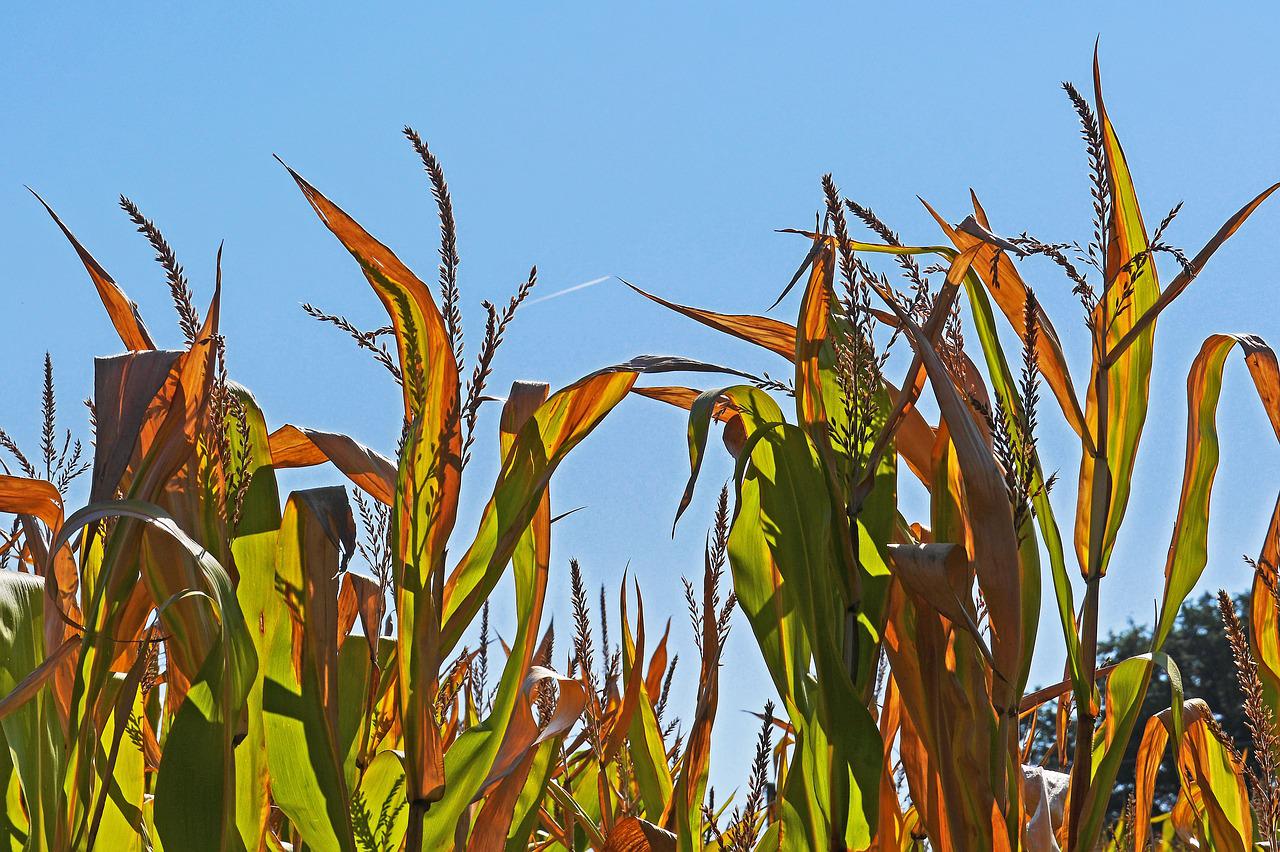 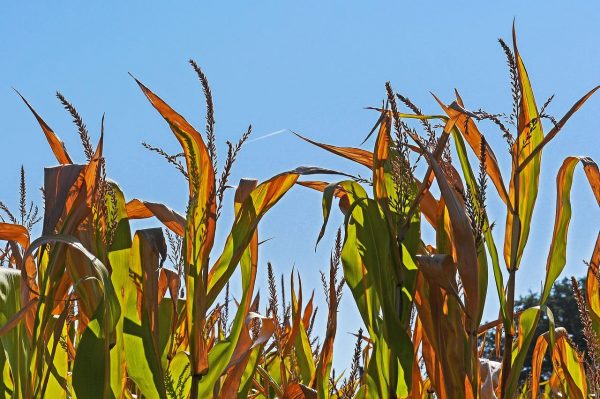 You have probably noticed that food prices just keep going up at the grocery store.  Many people believe that this is just a temporary phenomenon, and those people would be wrong.  In fact, things are really going to start going haywire when a lot of the food that is supposed to be on our store shelves in 2023 doesn’t show up.  Of course the reason that food isn’t going to be there is because it isn’t being grown in 2022.  This summer, food production in the United States is constantly being slammed by one disaster after another.  Sadly, most Americans still don’t understand that this is going to deeply affect all of us in the months ahead.

Let me start my discussion by talking about the endless drought that is scorching crops all over the western half of the nation.

At this point, it is becoming clear that corn and soybean yields will be way down in 2022…

Drought is shrinking crops from the US Farm Belt to China’s Yangtze River basin, ratcheting up fears of global hunger and weighing on the outlook for inflation.

The latest warning flare comes out of the American Midwest, where some corn is so parched stalks are missing ears of grain and soybean pods are fewer and smaller than usual. The dismal report from the Pro Farmer Crop Tour has helped lift a gauge of grain prices back to the highest level since June.

In one form or another, corn and soybeans are in thousands upon thousands of products that Americans consume on a daily basis.

If the supply of corn and soybeans is way down, that means that prices will be way up.

Anyone that has taken ECON 101 can figure that out.

Meanwhile, the drought is also taking a devastating toll on ranchers.  Many of them have been selling off their herds while they still have something to sell, and that has helped keep short-term meat prices stable.

But the size of our national cattle herd just keeps getting smaller and smaller, and that is going to mean much higher beef prices in the years ahead…

In response, ranchers have been forced to sell their animals early, thinning the numbers of older cows. By some estimates, US beef-producing cattle herds could be slashed by up to 20% if the ranching industry gets rid of its older, calf-producing cows.

“The implications of fewer cows giving birth to calves are that over the next few years there will be higher beef prices,” said Peter Bozzo, vice president of Chef’s Warehouse, a food purveyor to high-end restaurants.

Sadly, those in the western half of the nation aren’t going to get any relief any time soon.

In fact, it is being reported that a sizzling heat wave will be baking the entire region throughout this week…

Some of the hottest temperatures of the year are on the way for the West Coast and possibly staying dangerously hot through Labor Day as a mega heat wave builds in for the long term.

More than 55 million people are currently under heat alerts from Southern California through the San Joaquin Valley and into portions of the Northwest, including 20 of the most populated cities up and down the West Coast.

“Temperatures could exceed 110F in parts of the Southwest, where an excessive heat warning is currently in effect,” the Weather Prediction Center wrote.

Meanwhile, we are witnessing historic flooding along the Mississippi River, and this will have a substantial impact on nearby agricultural production…

Portions of central Mississippi and the lower Mississippi Delta saw more than 1 foot of rain between Aug. 21 and 25, and flash flooding will affect some agricultural commodities in these areas.

At this point, nobody knows how extensive the damage is.

Numerous row-crop fields were saturated, and preliminary reports suggest that the crops most compromised will be early-planted cotton and soybeans that were nearly ready for harvest before the weather deteriorated.

Switching gears, fish are being killed in vast numbers by an algae bloom that has suddenly erupted along the west coast.

In fact, we are being told that this is the very first algae bloom that has ever been recorded in San Francisco Bay…

Baykeeper reported that hundreds of dead fish were visible Sunday at the Oakland Yacht Club. On Thursday, Baykeper reported dozens of fish in the middle of the bay between Dumbarton and San Mateo bridges.

Day after day, so many strange things are taking place.

Why do you think this is happening?

Lastly, I wanted to mention the fact that there has been yet another fire at a food production facility in the United States.

This time, it was a poultry business in Montebello, California…

QC Poultry at 1111 W. Olympic Blvd. sustained building damage, and several commercial vehicles may also have been burned, a spokesperson for the city of Montebello said.

Footage from the scene shows burn damage near the building’s windows and doors, as well as at least one unit from the Monterey Park Fire Department present to assist.

As I have detailed in previous articles, in recent months there have been dozens of fires at food production facilities in the United States.

But I suppose that is just another “coincidence”, eh?

And all of this is happening in the context of a rapidly growing global food crisis that threatens to cause historic famines all over the world for years to come.

Global leaders keep telling us that there will be food shortages in the months ahead.