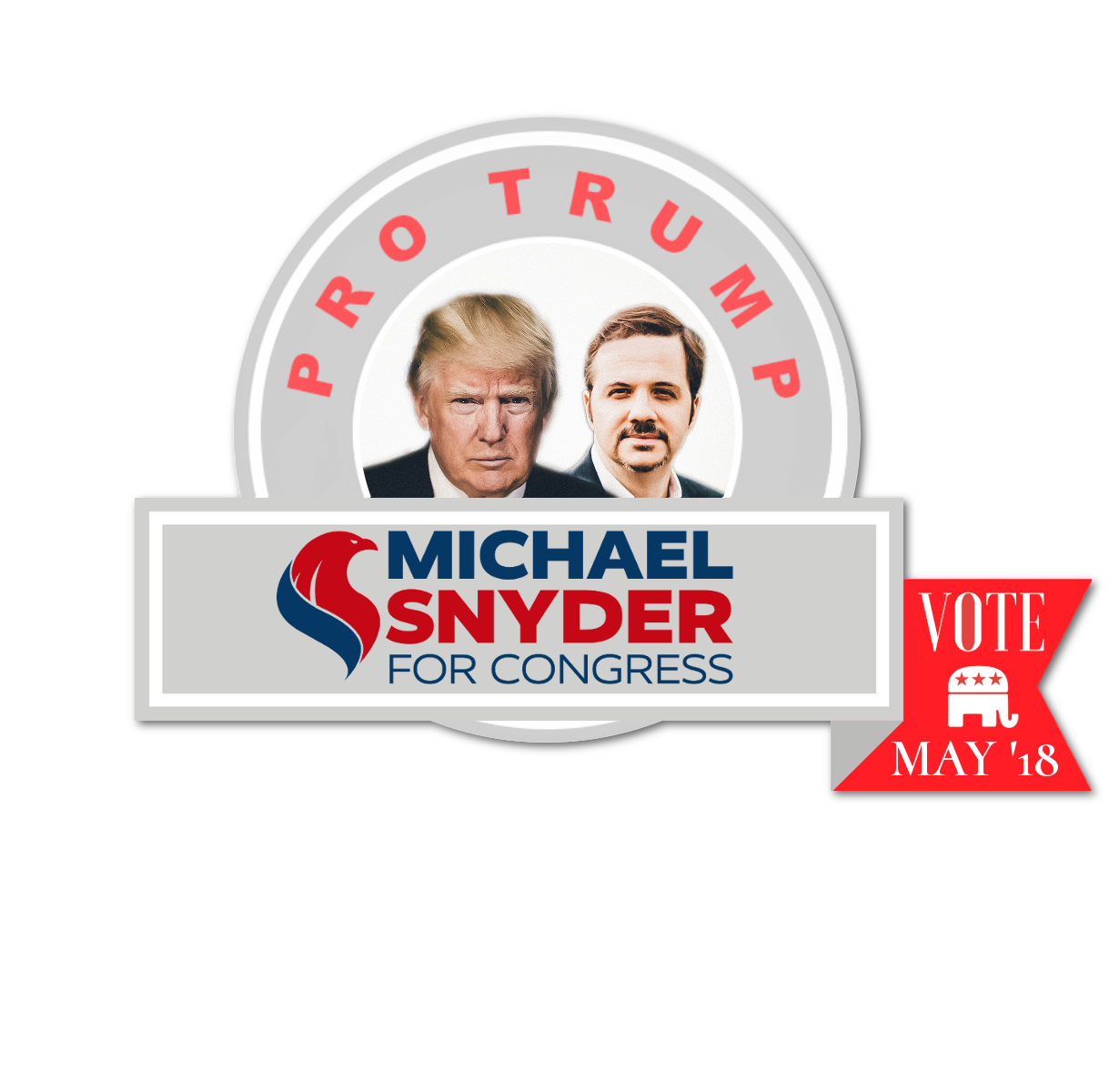 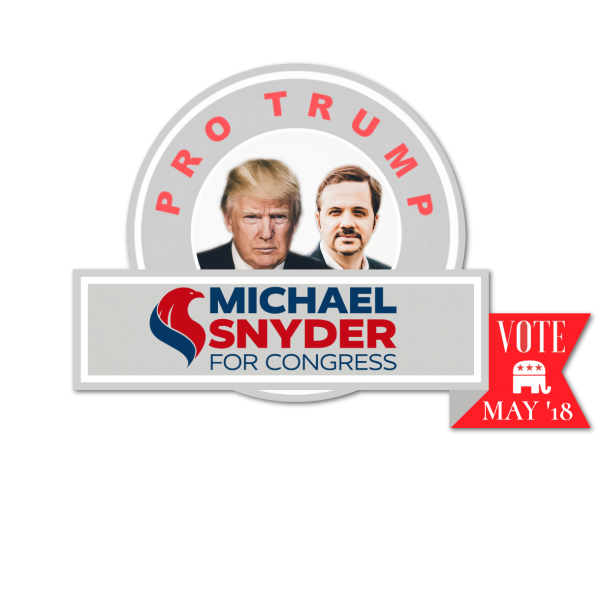 Following an extremely strong State of the Union performance, President Trump’s approval numbers are steadily rising.  In fact, as you will see below, Rasmussen Reports says that Trump’s approval rating is higher than Barack Obama’s was at this stage.  That is startling, because the mainstream media would have us believe that Barack Obama was a widely popular president and that Donald Trump is the most hated president in modern American history.  Yes, there are definitely a lot of people out there that do not like Trump, but the truth is that there are also millions upon millions of us that support the president and want him to succeed.

The latest figures include 34% who Strongly Approve of the way the president is performing and 42% who Strongly Disapprove. This gives him a Presidential Approval Index rating of -8.

In comparison, Barack Obama only had a 44 percent approval rating on this exact same day eight years ago…

President Trump has a stronger approval rating today than media darling Barack Obama did back in 2010 on this same day.

Back on February 7, 2010 Barack Obama had an approval rating of 44% while 56% of likely voters disapproved of the far left president.

Of course other surveys show that Trump’s approval numbers are a bit lower, but they still show that they are rising.

For example, the latest numbers from Real Clear Politics show that Trump’s average approval rating has risen from 37.0 percent on December 12th to 42.3 percent currently.  That is a move of more than five percent in less than two months, and that is an extremely promising sign for Republicans as we head toward the 2018 mid-term elections.

Many Republicans, including many of the opponents in my race, have purposely distanced themselves from Trump, and I believe that is a huge mistake.

But what matters most for all of the Republican primaries around the nation that are about to happen is Trump’s approval rating among Republican voters.  And once again, those numbers appear to be surging.

For instance, for the week of January 29th to February 4th, Gallup found that Trump’s approval rating among Republicans hit 90 percent for the very first time in his presidency.

Trump only has a 6 percent approval rating among Democrats, but for the primaries that doesn’t matter.  Trump is extremely popular among Republicans right now, and we need to work very hard to help pro-Trump candidates win primaries all across the country in the months ahead.

If you have been following my campaign at all, then you already know that I am unashamedly running as a “pro-Trump” candidate.

I have repeatedly stated that I want to be President Trump’s best friend in Congress, and I am going to work as hard as I can to implement the Make America Great Again agenda.

2018 is a make or break moment for the Trump movement.  If the Democrats take back control of the House and the Senate, they are going to try to impeach Trump.  If establishment Republicans remain in control, they are going to continue to stall Trump’s agenda in Congress.

But if the same movement that propelled Trump to the presidency rises up and gets behind pro-Trump candidates all over the country, we can shake Washington like it has never been shaken before.

Now is the time for “we the people” to take our government back.  If we miss this once in a generation moment, we may never have this opportunity ever again.