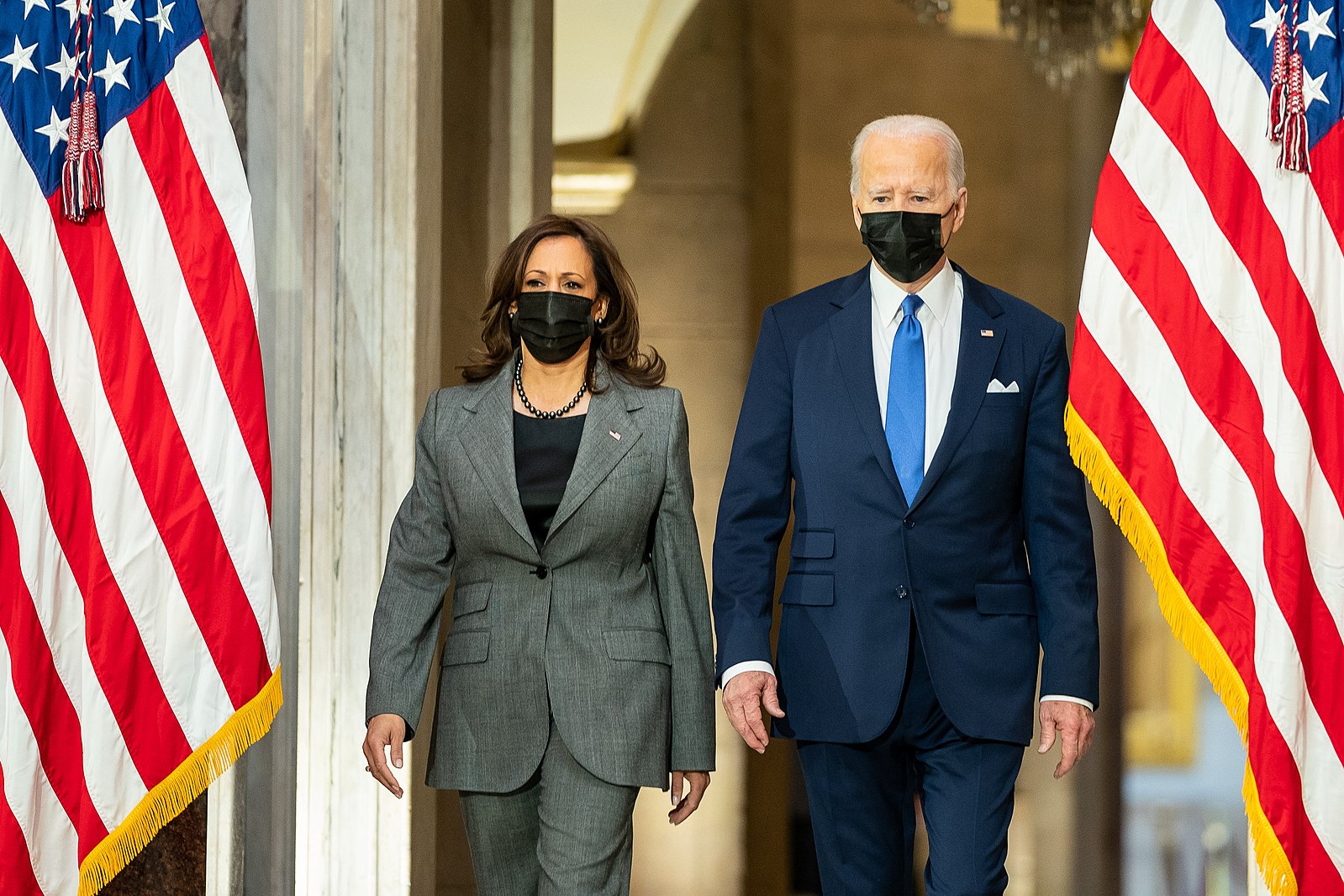 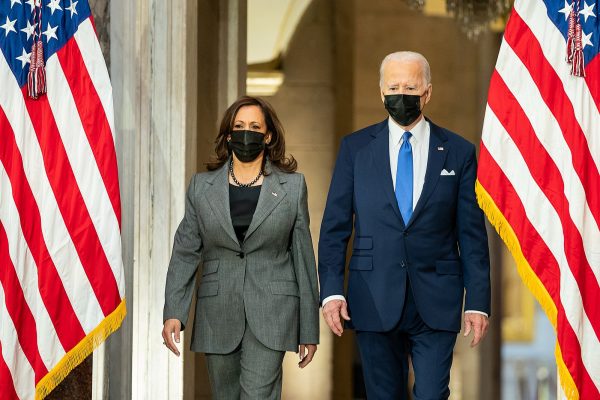 All of a sudden, abortion is the biggest political issue in America once again.  During the weeks and months ahead, we are going to have an unprecedented national debate about abortion, and the whole world will be watching.  Ultimately, overturning Roe v. Wade is not going to change that much.  It is what comes afterwards that really matters.  Will at least some U.S. states decide to completely ban abortion, or will we witness an absolutely colossal backlash against the Supreme Court’s decision that will result in America embracing abortion more than ever before?  Unfortunately, I am deeply concerned that it may be the latter.

The midterm elections are about six months away, and I think that the results of those elections will tell us a lot.

If Republicans dominate those elections like they were originally projected to do, I think that will be a really positive sign.

But if Democrats perform very strongly now that abortion has become the top issue, I think that will be an exceedingly negative sign.

Needless to say, our politicians are going to try to squeeze as much mileage out of this issue as they possibly can.  The following is how 18 top political voices reacted when they heard that Roe is likely to be overturned…

“The idea that we’re gonna make a judgment that is going to say that no one can make the judgment to choose to abort a child based on a decision by the Supreme Court I think goes way overboard.”

“We’re asking you to join with the activists who’ve been sounding the alarm on this issue for years —and act. Stand with them at a local protest. Volunteer with them on a campaign.”

Not surprising. But still outrageous.

This decision is a direct assault on the dignity, rights, & lives of women, not to mention decades of settled law. It will kill and subjugate women even as a vast majority of Americans think abortion should be legal. What an utter disgrace. https://t.co/TNo1IX3Tl4

Congress must pass legislation that codifies Roe v. Wade as the law of the land in this country NOW. And if there aren’t 60 votes in the Senate to do it, and there are not, we must end the filibuster to pass it with 50 votes.

November’s election is now the most important of our lifetime to protect women’s rights. pic.twitter.com/fWTQKCcY8W

A stolen, illegitimate, and far-right Supreme Court majority appears set to destroy the right to abortion, an essential right which protects the health, safety, and freedom of millions of Americans. There is no other recourse. We must expand the court.

Our daughters, sisters, mothers, and grandmothers will not be silenced.

The world is about to hear their fury.

California will not sit back. We are going to fight like hell. https://t.co/EhwSWXiZhx

“Half the states roughly, half the states will permit abortions and half the states are going to severely restrict them,” said former Trump economic adviser Larry Kudlow later on. “I don’t know any states that will stop abortions. So people will be free to choose where they want to live, what state, what jurisdiction.”

The Court should not abide this coordinated assault by the Left. Issue the decision now https://t.co/PdMwReZD5L

The Supreme Court is preparing to overturn Roe—the most significant and glorious news of our lifetime. Join me in praying to God for the right outcome.

Abortion is the most effective form of birth control and without it our republic will fall…. pic.twitter.com/Eslt8IRY57

“And yeah, well, a lot of people are very happy about that. So some people maybe say it’s my fault. And some people say, thank you very much.”

For decades, much of the debate about abortion has centered on when life begins.

But at this point, many on the left are now openly admitting that they would support abortion even if life begins at conception.  For example, just check out this very disturbing video…

Abortion is basic healthcare. And the argument over when life begins is a red herring that has no place in this debate.

Without Roe, women have fewer rights than a corpse.#ROE #RoeVWade #SCOTUS pic.twitter.com/GYDJC6KSEp

This is yet another sign of how far we have fallen as a nation.

Before judgment is rendered in a court of law, evidence of guilt is always presented.

And I think that right now evidence of our guilt is being brought out for the whole world to see.

If we do not change our ways now, we should fully expect judgment to be rendered upon us.

Perhaps you think that I am being too harsh.

If that is the case, let me ask you a question.

What does a nation that has killed more than 60 million babies actually deserve?