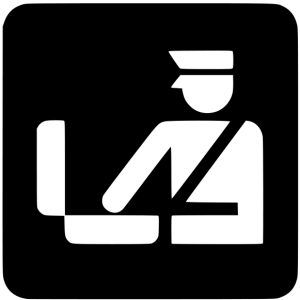 Did you know that the U.S. government considers the U.S. border to be a “constitution-free zone”?  Did you know that customs officials can take your computer away from you, keep it for 30 days or more, and make a copy of everything that is on your hard drive?  Sadly, this is actually true.  According to the government, when you choose to cross the U.S. border you temporarily give up your constitutional rights.  They can look at anything on your computer that they want to, and if they find anything that violates any law, they can use it against you in court.  You may think twice about taking your computer out of the country after you read the rest of this article.

A lot of people think that it is the TSA that is doing this, but they are not supposed to be doing these kinds of searches.  According to the official TSA blog, only customs officials are authorized to search laptops and other electronic devices…

Our officers might visually inspect your laptop and perform an explosives trace detection test, but that’s it. Our officers don’t even turn computers on during inspection.

So where are the reports coming from? They’re coming from people who have had their laptops searched by U.S. Customs and Border Protection (CBP).

According to the Fourth Amendment, U.S. citizens are never supposed to be searched without probable cause.  But the U.S. government has decided to throw out the Fourth Amendment, and the courts have gone along with it.  So now customs officials can search anything that you bring across the border – including your computer.  The following is from Wikipedia…

If you get “flagged” for some reason, you are much more likely to have your computer searched.

Of course this is going to make people much more hesitant to speak out against the government and it is going to have an incredibly chilling affect on our First Amendment rights, but that is probably what they want anyway.

According to a report in Sunday’s Boston Globe, the consultant – a former MIT researcher, David House – was returning from rest and relaxation in Mexico when federal agents seized his laptop.

According to the Globe, the government wanted to know more about House’s connections to Bradley Manning, the US Army private accused of leaking classified information to WikiLeaks.

Barring invasive techniques such as strip seizures, government agents are free to disregard Fourth Amendment protection against unreasonable search and seizure. They don’t need reasonable suspicion or probable cause, and they can take what they like, be it laptops or smart phones.

It has been estimated that 5,000 laptops, cell phones, iPods and cameras are searched each year, but nobody really knows.

And if they do take your computer, you might not get it back for a very long time…

Does this upset you?

When I first heard about this, I was hesitant to believe it.

It just seemed too crazy to me.

But we live in a crazy world that is rapidly getting crazier.

The U.S. government has decided that any American citizen that chooses to cross the border temporarily gives up their constitutional rights, and the courts are going along with it.

Well, number one, you might want to avoid going across the border if you can.

Secondly, you might want to consider not taking any computer with you when you do travel internationally.  Any little thing that they find can be used to put you away behind bars.

We are very quickly being transformed into a “Big Brother” society, and our rights are constantly being eroded.  Hopefully the American people will begin to stand up and say something about these issues, because if they don’t eventually we won’t have any privacy left at all. 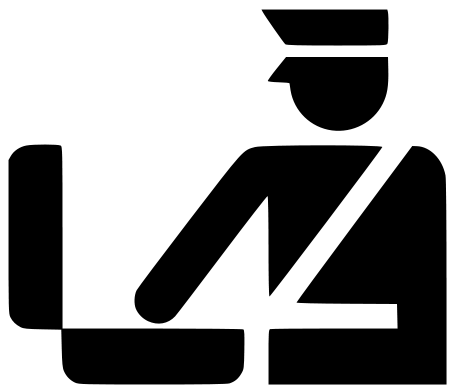