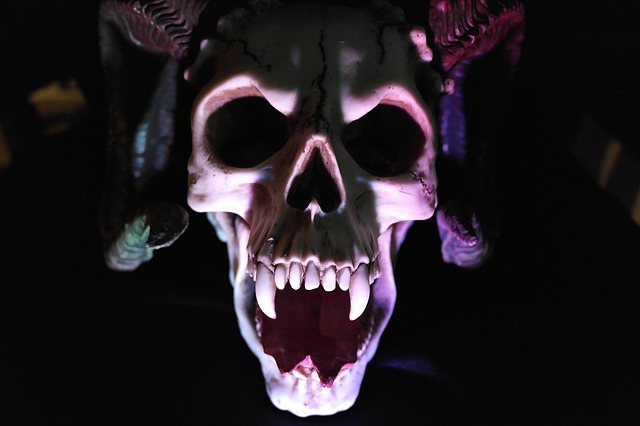 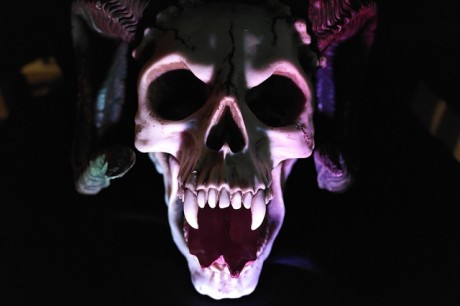 America is not a great nation, and it hasn’t been for a very long time.  Any government that gives hundreds of millions of dollars each year to an organization that systematically murders babies, harvests their internal organs and ships them off to laboratories where they are used in experiments can hardly be called “great”.  Back in the 1980s, Ronald Reagan referred to the Soviet Union as “the evil empire”, but today it is the Russians that are calling us “evil” and “godless”.  And you know what?  When Vladimir Putin called us “godless” he was 100 percent correct.  Someday when history judges us, we will fully deserve to be mentioned in the same breath as Stalin’s Russia, Mao’s China and Hitler’s Germany.  Our consciences have been so seared that we have absolutely no sense of perspective anymore.  We get all bent out of shape over the killing of Cecil the Lion in Zimbabwe, but the trafficking of the body parts and internal organs of millions of our own babies hardly elicits any reaction at all.

Yes, the killing of that lion in Zimbabwe was a horrible crime, and I hope that dentist is held accountable for it.

But how can that possibly compare to the absolutely sickening crimes against humanity that are being committed by Planned Parenthood every single day?

The death of Cecil the Lion has provoked a huge reaction from the American people.  The following examples come from Townhall…

PETA (People for the Ethical Treatment of Animals) has called for the hunter involved, Dr. Walter Palmer, to be hanged. The puppy-killing, celebrity-studded, publicity-stunt-centered organization epitomizes the insanely hypocritical, progressive approach. The death threats through Yelp and Twitter are repugnant, but unsurprising given their disdain for human life.

Celebrities have tweeted their utter disgust for the wealthy dentist. Debra Messing (Will & Grace, Mysteries of Laura) says: “I want them to take his citizenship away.” Sharon Osbourne hopes that “#WalterPalmer loses his home, his practice & his money. He has already lost his soul…#WalterPalmer is Satan.” Piers Morgan, proving that being a news journalist was never his forte, tweets: “I’d love to go hunting for killer dentist Dr. Walter Palmer, so I can stuff and mount him for MY office wall.”

And there is nothing wrong with being upset about the death of Cecil the Lion.  It upset me as well.

But what about the Nazi-like atrocities that are being carried out day after day with the full endorsement of the Obama administration?

In case you have been living under a rock, you can read about all the grisly details right here and right here.

I don’t know how anyone can read those articles without being absolutely sickened and horrified.

So how is the White House responding to all of this?

Josh Earnest, the White House press secretary, was speaking with reporters when they raised the matter of the videos released by the Center for Medical Progress which appear to show Planned Parenthood officials discussing the sale of fetal organs for profit, a violation of federal law. He claimed the videos were released in a “fraudulent way” with “not a lot of evidence” behind them.

“There is ample reason to think that this is merely the tried and true tactic that we’ve seen from extremists on the right to edit this video and selectively release this edited version of the video that grossly distorts the position of the person that’s actually speaking,” Earnest said.

This is a level of evil that is almost unspeakable.

The Obama administration has stated that it will veto any bill passed by Congress to defund Planned Parenthood, and the Justice Department has already announced that it is going to conduct a formal investigation of the Center for Medical Progress.

Of course the Obama administration and Congress have already known for years that Planned Parenthood was selling the body parts of dead babies.  So this is nothing new.  It is just that these new undercover videos have brought the issue into the spotlight.

And the Republicans are far from innocent in this matter.  When George W. Bush was in the White House and when the Republicans had control of Congress there was no effort to try to defund Planned Parenthood even though they knew that this was going on.

But Obama has taken things to a whole new level.  He seems to revel in all of this evil.  According to CNS News, the president of Planned Parenthood has actually made 39 visits to the White House since Barack Obama took power…

According to online records on the White House website, Richards first visited the White House on Jan. 20, 2009 — the same day Obama first took office. Since then, Richards has met with Obama alone at least three times and First Lady Michelle Obama at least twice. She also met with president and his wife together another four times.

And of course the woman that many believe is most likely to be our next president is standing up for Planned Parenthood as well.  Just check out what Hillary Clinton told reporters just the other day…

“It is unfortunate that Planned Parenthood has been the object of such a concerted attack for so many years,” she said, “and it’s really an attack against a woman’s right to choose, to make the most personal difficult decisions that any woman would face.”

It is hard to imagine anyone being a worse president than Barack Obama, but Hillary Clinton would certainly give him a run for his money.

While the mainstream media in the United States endlessly attacks other candidates, they pretty much give Hillary Clinton a free pass even though she has far more scandals in her past than anyone.

The arrogance of the Clintons is absolutely astounding.  Even though they knew that Hillary was going to run for president, Bill has still been running around sleeping with other women.  The following comes from an article that was published by the Daily Mail just this week…

Now Kessler, whose book is currently out in paperback, is in no doubt that more revelations will emerge as the presidential campaign heats up.

Speaking to Daily Mail Online Kessler said: ‘There’s no question that more will be coming out about Bill Clinton’s sexual antics as the campaign heats up – more details that will surely embarrass Hillary and maybe even end up defeating her.’

Among the revelations in his book are explosive claims that Clinton has a ‘blonde, busty mistress, and she’s been code named Energizer by agents.’

He reveals, ‘This is unofficially, but it’s what they call her…She comes in to the Chappaqua home whenever Hillary leaves. The details coordinate to make sure they don’t cross paths. She, unlike Hillary, is very nice to the [security] agents. She’ll bring cookies.’

Sadly, the truth is that our politicians are a reflection of who we have become as a nation.

The reason why we have evil leaders is because we have become evil.

Back in World War II, we fought to rid the world of the Nazis, but now we are becoming the Nazis.

Very shortly, we are going to be moving into a time when lots of really bad things are going to start happening to this nation.

We are going to deserve all of it.

I believe that right now we are being given an opportunity to see just how wicked we have become.

But there is no sign that we are turning away from that evil.  Instead, we just keep racing into even more depravity.

Killing babies and selling their body parts is wicked.

There is no middle ground.

And since this is the path that our nation has willingly chosen, we will receive the appropriate judgment for this great evil from the God who created all things.